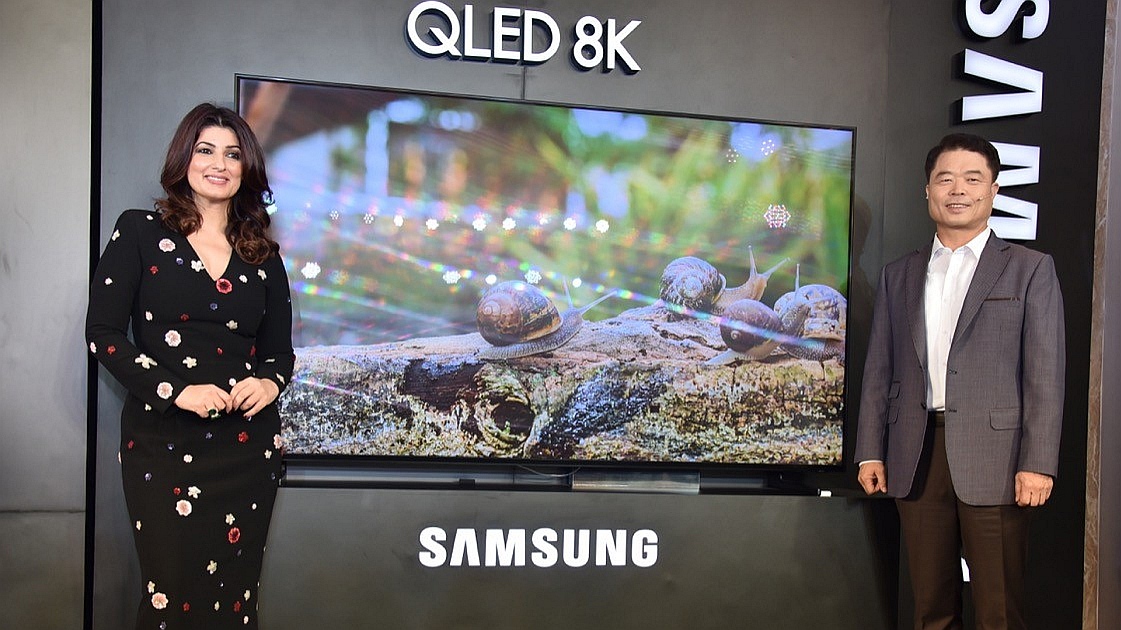 Samsung’s newest YouTube video telling everyone why they should buy the company’s QLED doesn’t seem like an advertisement at first glance. Titled TV burn-in checker, it comes off as an educational video that starts off showing the words “What is burn-in” being typed in to a Google search field, with the autocomplete options showing “OLED TV burn-in” as the first result. The video then shows multiple red images with dark patches, telling the viewer that burn-in is those dark patches they see on the screen, and finally ends with suggesting they contact customer care or “get a burn-in free QLED.”

It’s a clever marketing technique, but it’s not the first time that Samsung has targeted the burn-in problems associated with OLED TVs (and OLED displays in general) to show why consumers should opt for its QLED televisions. Many believe this is part of a campaign to call out LG without explicitly naming its local competitor. While Samsung has been the biggest proponent of AMOLED displays on smartphones and has single-handedly helped make them the de facto standard, it missed the OLED boat when it comes to televisions and has instead put all its resources into QLED technology.

LG has focused on OLED tech for its TVs, and that has also brought the burn-in issue to the fore, with many tests showing LG’s OLED TVs don’t stand up to the company’s claims about how long the TVs can be used without burn-in becoming a problem. Samsung has used it to take multiple indirect digs at LG with videos such as the one you see below, and it’s something the company will no doubt continue to do in the future.

Do you own a Samsung QLED TV, or do you have an OLED TV from LG or another manufacturer?

Amazon has now turned into a proper competitor to Samsung in the smart TV market. Although the US-based firm had already been selling its Fire TV series televisions in the US, most of those models were ultra-affordable. Yesterday, during its annual launch event, Amazon unveiled its first QLED smart TV, the Fire TV Omni QLED, […]