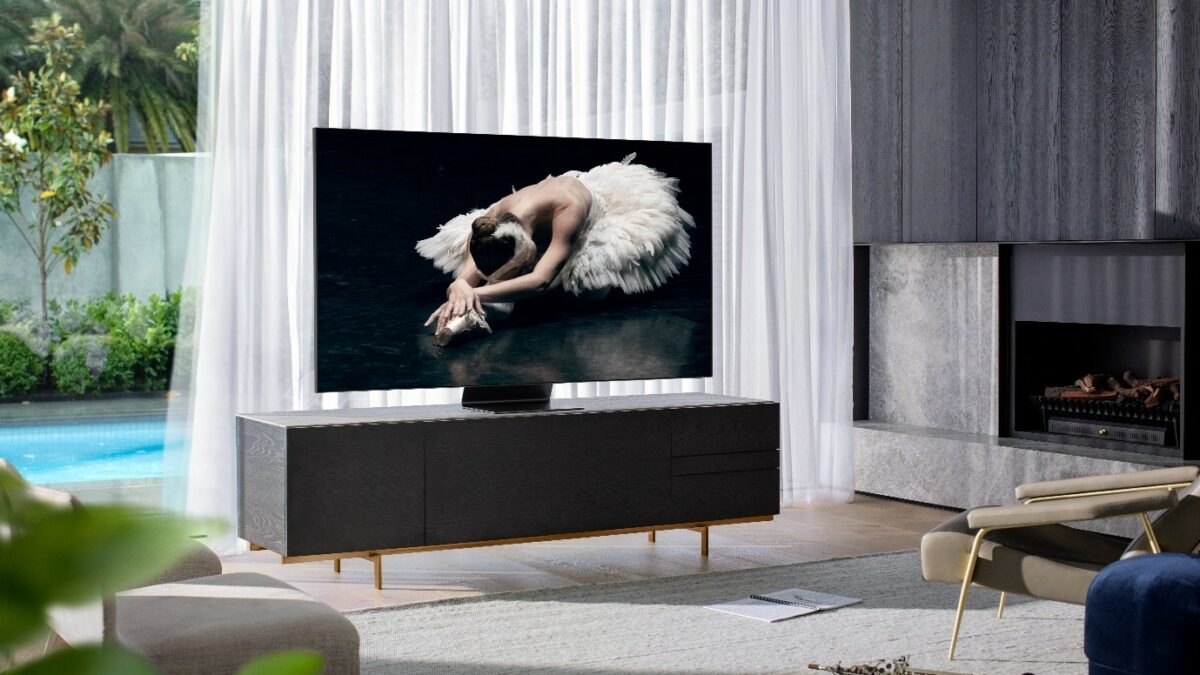 Contrary to what industry watchers were hoping for earlier this year, Samsung Electronics might not be the first Samsung Display client to adopt the latest Quantum Dot (QD-LED) technology for its TV lineup. Samsung Electronics’ sister company, Samsung Display, aims to start pilot production of its QD-LED panels in the first quarter of 2021, with mass production commencing in the second quarter of the same year.

However, industry watcher cited by Business Korea now believe that Samsung Display is advancing its QD-LED panel manufacturing regardless of Samsung Electronics’ plans. The company finds itself in a tough situation wherein smaller manufacturers are an increasing threat to its medium-sized OLED dominance. Samsung Display wants to capitalize on the emergence of QD-LED displays to make up for that deficit, but it might do so with the help of clients that rival Samsung Electronics in the TV segment.

The report claims that the latter company hasn’t made up its mind yet as to whether or not it will rush its first QD-based TVs to the market, and Samsung Display isn’t willing to wait any longer.

Sources cite a couple of reasons behind Samsung Electronics’ apparent hesitation. First of all, QD-LED panels are much more expensive to produce than OLED panels, so the company might decide to postpone the adoption of QD-LED panels for its TVs at least until prices become more reasonable. Secondly, Samsung Electronics already follows a two-prong strategy by commercializing both micro-LED and OLED TVs, and industry watchers believe that the company won’t add a third technology into the mix.

Could this mean Samsung Electronics will skip QD-LED TVs?

Assuming that these suspicions will be confirmed by Samsung Electronics’ actions next year, there is a possibility that the company will skip QD-LED technology for its TVs entirely. This is pure conjecture at this point, but it’s worth reminding that Samsung Display is already working on the successor to QD-LED technology called QNED.

QNED might enter production next year and early reports claim that the manufacturing costs of QNED panels are much lower compared to existing technologies including QD-LED. With that in mind, Samsung Electronics might decide to skip QD-LED TVs altogether and jump straight to the next-gen QNED solution over the next few years. Meanwhile, sister company Samsung Display won’t want its QD-LED efforts to go to waste, so it might have to rely on other clients to commercialize the technology next year.

None of this has been confirmed, so take these early reports and speculations from industry watchers with the proverbial grain of salt. We’ll keep you up to speed with Samsung Electronics’ plans for the 2021 TV market and the adoption of QD-LED technology as soon as we learn more.