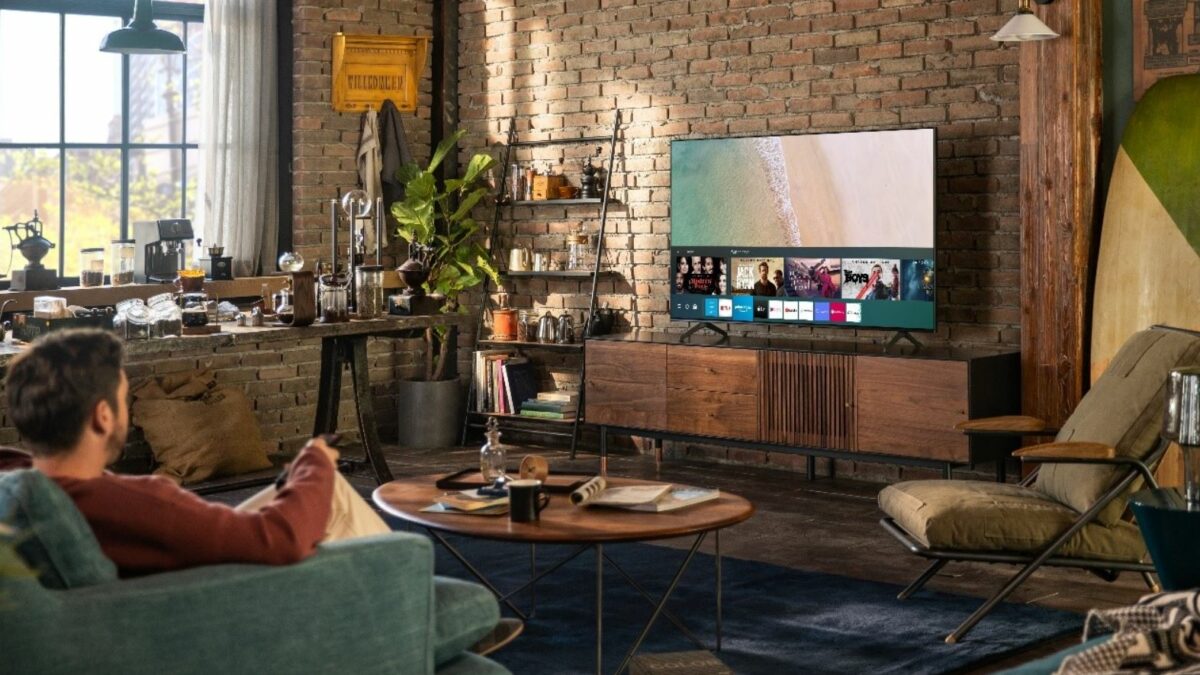 A few months ago we talked about Samsung Electronics and Samsung Display being at odds regarding the use of QD-LED (Quantum Dot LED) technology. There were reasons to believe that Samsung may be skipping QD-LED technology next year, and now our suspicions have seemingly been confirmed by a new report claiming that Chinese TV manufacturer TCL will beat Samsung’s consumer electronics division to it.

According to anonymous part industry insiders cited by Business Korea, TCL will be Samsung Display’s first client to receive QD-LED panel orders in the first half of 2021. TCL intends to unveil its first 65-inch QD-LED TV at IFA 2021 in the second half of next year. Meanwhile, the report claims that Samsung Electronics has no intentions of adopting QD-LED panels for its TV lineup next year, and there’s no new information as to when QD-LED technology might become a part of Samsung’s TV business.

The reasons why Samsung Electronics will reportedly skip QD-LED technology next year have to do with manufacturing costs and the company’s existing strategy. QD-LED panels cost more to produce compared to OLED and Samsung may want to avoid jumping on the QD-LED bandwagon because it already uses multiple display technologies including OLED, micro-LED, and LCD. Meanwhile, Samsung Display is pressed to find a client for QD-LED to make up for its investments.