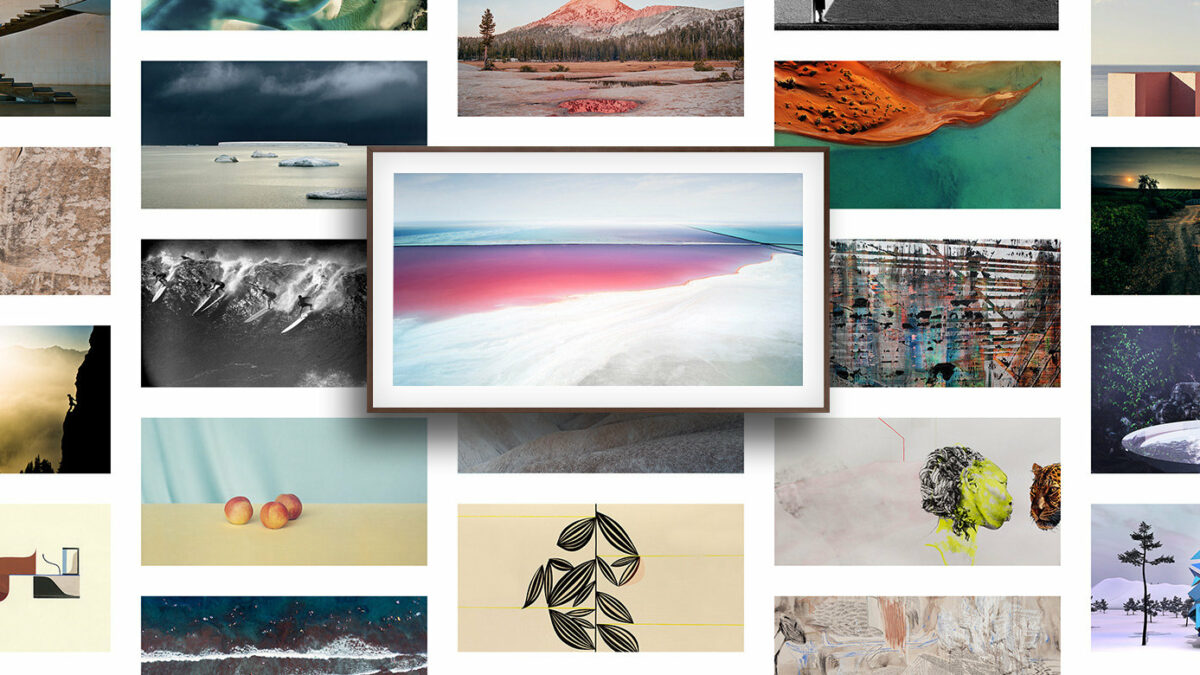 After announcing its plans to close one of its two LCD production lines in South Korea last year, Samsung Display has now announced that it will end the production of all LCD panels. The company will close all of its LCD manufacturing facilities in China and South Korea by the end of this year due to falling demand.

Samsung’s display manufacturing arm mentioned that it would fulfill all the current orders for LCD panels by the end of 2020 and supply the panels to its customers without any issues. In October, the company had announced its plans to invest KRW 13.1 trillion ($10.72 billion) to upgrade its LCD production lines to make QLED panels.

While Samsung plans to upgrade both of its dedicated LCD plants in Korea to QLED plants, nothing has been said about the company’s plans for two LCD panel manufacturing facilities in China. The company has been investing in the research, development, and production of Quantum Dot OLED panels to compete with LG in the TV space.

The South Korean display giant’s rival firm LG has also announced to shutter the domestic production of LCD TV panels by the end of this year to focus on QLED and OLED production.

Samsung introduced Micro LED TVs last year and expanded its lineup during CES 2020 earlier this year. This technology offers brighter panels, better colors, deep blacks, and lacks any burn-in issues. Apple will reportedly switch to Micro LED displays for iPads and Macs as soon as this year, and Samsung Display would be wanting to be one of the suppliers.