Samsung has an $11 billion answer to its LCD problem 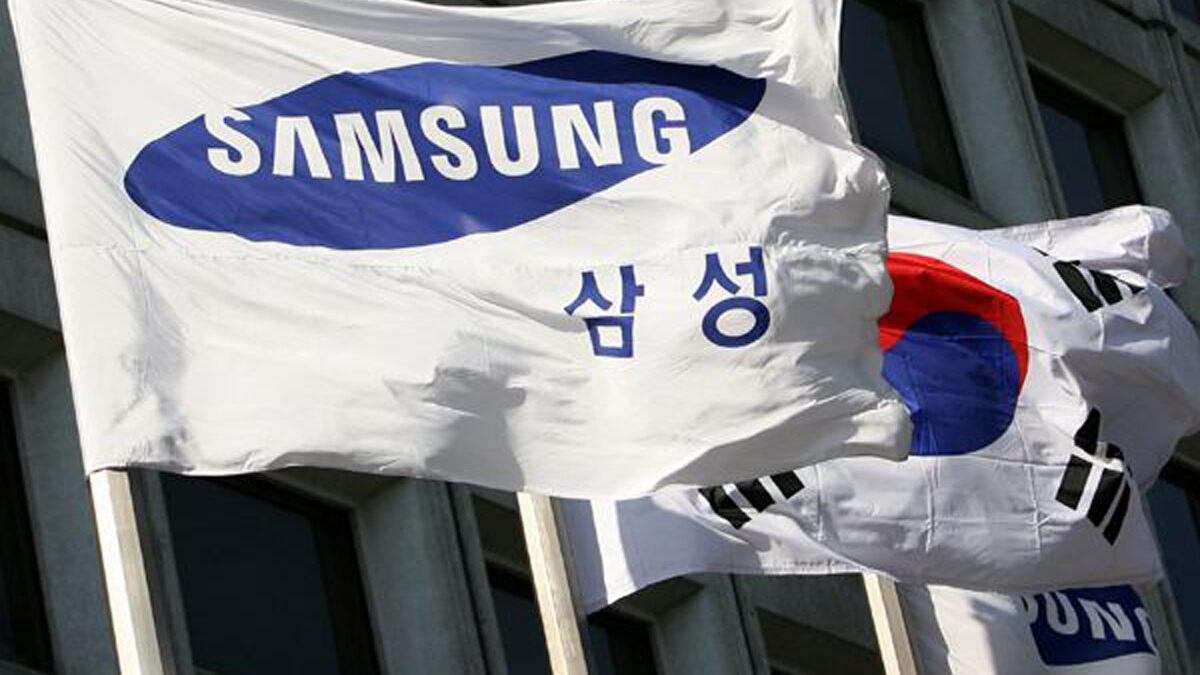 Samsung Display is one of the many affiliates that account for a significant chunk of the conglomerate’s revenue. It hasn’t been smooth sailing for the company recently as the business environment has become very challenging. The influx of Chinese suppliers, who receive significant state subsidies, has led to a supply glut of LCD panels. Demand has also slowed over the past couple of years, making it more difficult for Samsung to retain its margins.

Samsung operates two LCD production lines in South Korea and it has been mulling the possibility of shutting one of them down. Another plan under consideration involves upgrading the line to build more advanced displays. It appears Samsung has decided on the latter.

According to local reports, Samsung is going to invest 13 trillion won (~$11 billion) to upgrade one of its LCD production lines in South Korea. Samsung Display will reportedly announce this investment next month. A spokesperson for the company told Nikkei that while “nothing has been decided” with regards to the investment, Samsung is working on producing a more advanced type of OLED.

That’s a reference to QD-OLED or quantum dot OLED, an advanced display that Samsung has been studying for quite some time. Samsung already makes quantum dot panels for its high-end TVs while its OLED panels are second to none. It would effectively combine both technologies to create a hybrid display that offers the best qualities of both.

A QD-OLED display would include a self-luminous OLED panel with a layer of QDs. They’re small semiconductor crystals. These displays will not require backlight units like LCDs and won’t suffer from burn-in issues like OLED displays can. Some even expect Samsung to start shipping QD-OLED TVs by next year.

We should hear more about how Samsung plans to reverse its fortunes in this segment of the market in the coming month when this investment is formally announced.