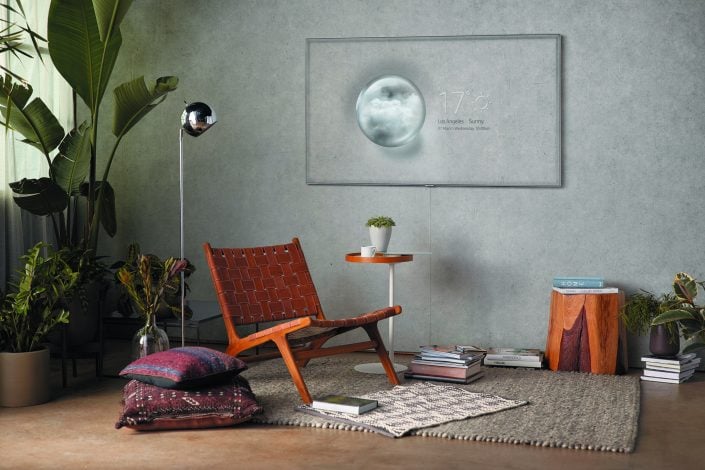 According to a report in The Korean Herald, Samsung Display has apparently cut down production of LCD panels. The company, which once used to produce 250,000 LCD panels in South Korea every month, will be closing down one its LCD lines with a monthly capacity of 90,000 units this month and cutting down production by 30,000 units at another line starting next month.

While the primary reason behind the cut in production is the worsening profitability due to oversupply in the market, it is also seen as a pre-emptive move by the company to shift from LCDs to QD-OLED panels to boost its OLED business. Samsung already makes Quantum Dot (QD) panels for TVs and OLEDs for handhelds. With QD-OLED displays, the company plans to bring both of these technologies together to create a hybrid display.

Lee Dong-hoon, CEO of Samsung Display, has confirmed the efforts to launch QD-OLED displays in a comment to the publication but didn’t share any other details. While it’s not clear where these displays will be used when they materialize, the report points to TVs as a possible target. The company currently uses Quantum Dot LED panels for its TVs but has recently started shifting to Micro LED panels for its luxury offerings.

Although it was rumored that Samsung Display would invest around 10 trillion won ($8.3 billion) into commercializing QD-OLED, nothing has been confirmed so far. For now, the report says Samsung will repurpose the LCD line it is shutting down to make QD-OLED displays in the future.