Samsung now taking orders for its ‘The Wall’ MicroLED display

Samsung unveiled its first 146-inch modular MicroLED TV at the Consumer Electronics Show 2018 back in January. It has been focusing on MicroLED technology over the past couple of years and “The Wall” was the first creation that it unveiled to the public. The Wall was described by Samsung as the world’s first modular 146-inch modular TV with self-emitting MicroLED technology. It has micrometer scale LEDs that are much smaller than existing LEDs.

Samsung has now started taking orders for The Wall but not from consumers. It’s going to sell it to businesses first.

Samsung announced the launch of its “The Wall Professional” MicroLED display at the ongoing InfoComm 2018 trade show in Las Vegas. It’s the first commercial display version of The Wall modular MicroLED TV that the company unveiled earlier this year.

The display has a module-based, bezel-less design which enables the TV’s shape and size to be customized based on the customers’ preferences. It can thus be used to serve different purposes such as creating a wall-size display for multiple spaces.

The Wall MicroLED display features up to 1,600 nits of brightness with a Cinema LED picture quality engine and supports HDR10. It expresses low gradation even at maximum brightness while ultra-low reflection technology enables the display to show vivid images in both bright and dark rooms.

Samsung will be selling The Wall Professional to business customers initially, it mentions that this display will be a good fit for commercial spaces such as luxury hotels, performance halls, museums, etc.

The company has started taking orders for The Wall Professional at InfoComm 2018. It will complete installation of the displays in the United States and other countries by the third quarter of 2018. It also plans to bring its MicroLED technology to consumer TVs as well in the second half of this year. 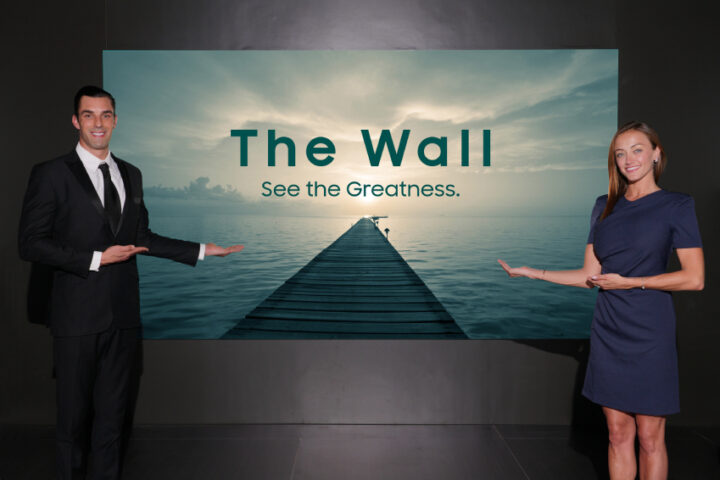 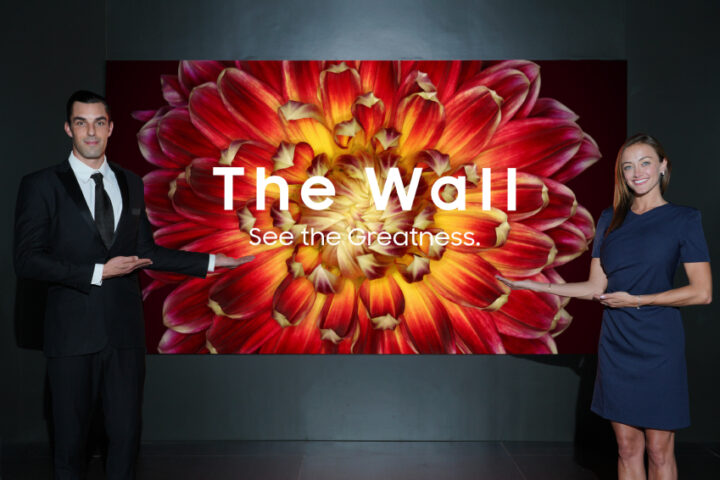