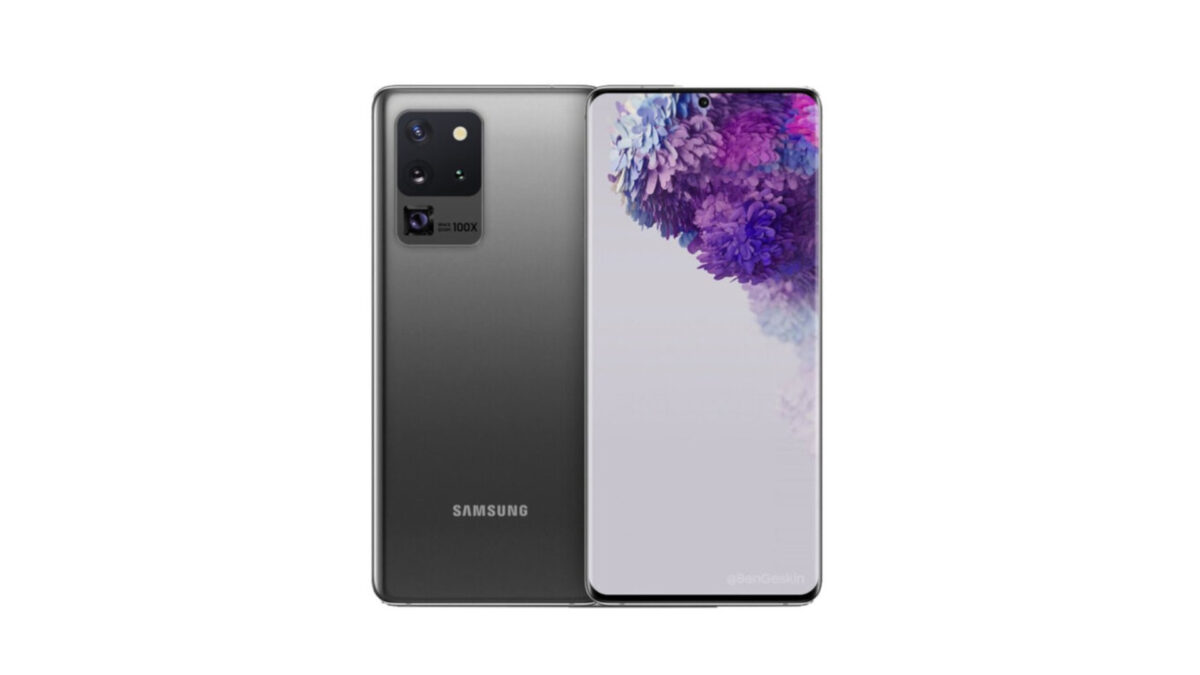 Samsung is yet to unveil its next-generation Galaxy S series officially. Still, almost all the information about the upcoming phones has made it to the internet in one way or the other. Apart from their images, specifications, and pricing, we even know which carriers will sell the devices on their networks.

According to tipster Max Weinbach, the highest-end variant of the Galaxy S20 Ultra (SM-G988U) will be sold by Sprint in the US. This variant will feature a whopping 16GB of LPDDR5 RAM and 512GB UFS 3.0 storage.

Sprint will also stock the more affordable version of the Galaxy S20 Ultra 5G, which comes with 12GB of RAM and 128GB of internal storage. Both the variants will have a microSD card slot which will be compatible with up to 1TB cards. The 128GB and 512GB variants of the phone could be priced at $1,399 and $1,549, respectively.

The Galaxy S20 Ultra will reportedly feature a 6.9-inch Infinity-O Dynamic AMOLED screen with a 120Hz refresh rate. Its quad-camera setup is expected to feature a 108MP primary camera, a 48MP telephoto camera (10x optical zoom), a 12MP ultra-wide camera, and a 3D ToF camera. The primary camera is expected to support 8K video recording. At the front, the S20 Ultra will reportedly feature a 40MP selfie camera that can capture 4K 60fps videos.

In the US, the phone will come equipped with the Snapdragon 865 processor. It will run Android 10 with One UI 2.0 and will be powered by a 5,000 mAh battery. Leaked specifications also point towards an under-display fingerprint reader, IP68 certification, stereo speakers, Samsung Pay, Wi-Fi ax, and 5G. It will come with a 45W fast charger in the box. The phone also features wireless charging as well as reverse wireless charging.

Pre-orders of the Galaxy S20 Ultra are expected to be bundled with free Galaxy Buds+ wireless earphones in some markets.