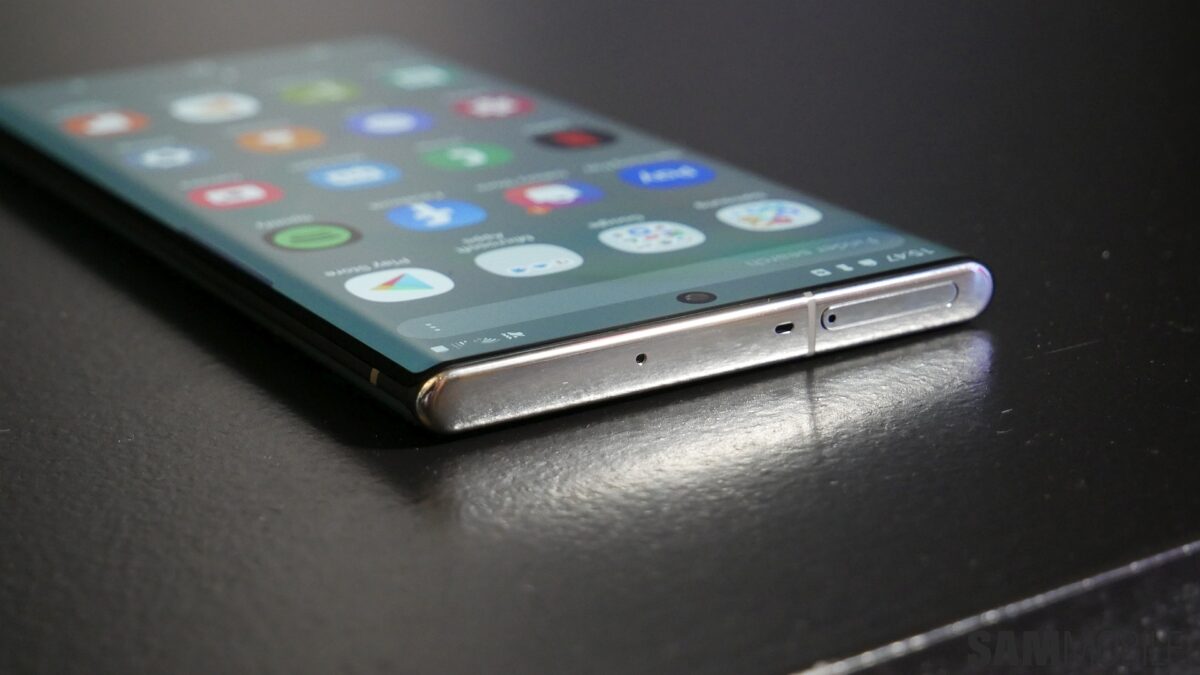 The Galaxy S20 Ultra will be the largest model in Samsung’s upcoming flagship lineup. It’s expected to feature a 6.9-inch Infinity-O display and will also offer the best specs of any model.

Samsung will definitely upset a lot of people if it decided to take away the microSD card slot on the more affordable Galaxy S20 models. People are still not over the headphone jack removal in recent flagships. Samsung also remembers how its fans reacted when the microSD slot was removed from the Galaxy S6 series. The reaction won’t be positive if this is done for the Galaxy S20 and Galaxy S20+.

Cameras have long been the primary differentiator and it’s already believed that Samsung’s highly anticipated 108MP camera will only be present on the Galaxy S20 Ultra. It’s also claimed that the primary camera will be paired with a 48MP camera with 10x optical zoom and a 12MP ultra-wide camera.

The Galaxy S20 Ultra may also be the first Samsung smartphone to feature a staggering 16GB of RAM. Its base model will offer 12GB and that’s really going to be enough for most people. There will be 128/256/512GB options for storage. Lastly, it’s claimed that the Galaxy S20 Ultra will have a massive 5,000mAh battery with support for 45W super fast wired charging. No word as yet if it will ship with a 45W charger in the box. The possibility of all three Galaxy S20 models having eSIM support has been mentioned as well.

Just how much of this is actually true will only be known for certain once the Galaxy S20 lineup is officially unveiled on February 11 at Samsung’s Unpacked event. One thing’s for sure, though, Samsung’s going to take a lot of flak if it does indeed remove the microSD slot from all but one model.

How would you feel if this turned out to be true? Share your thoughts with us in the comments below.