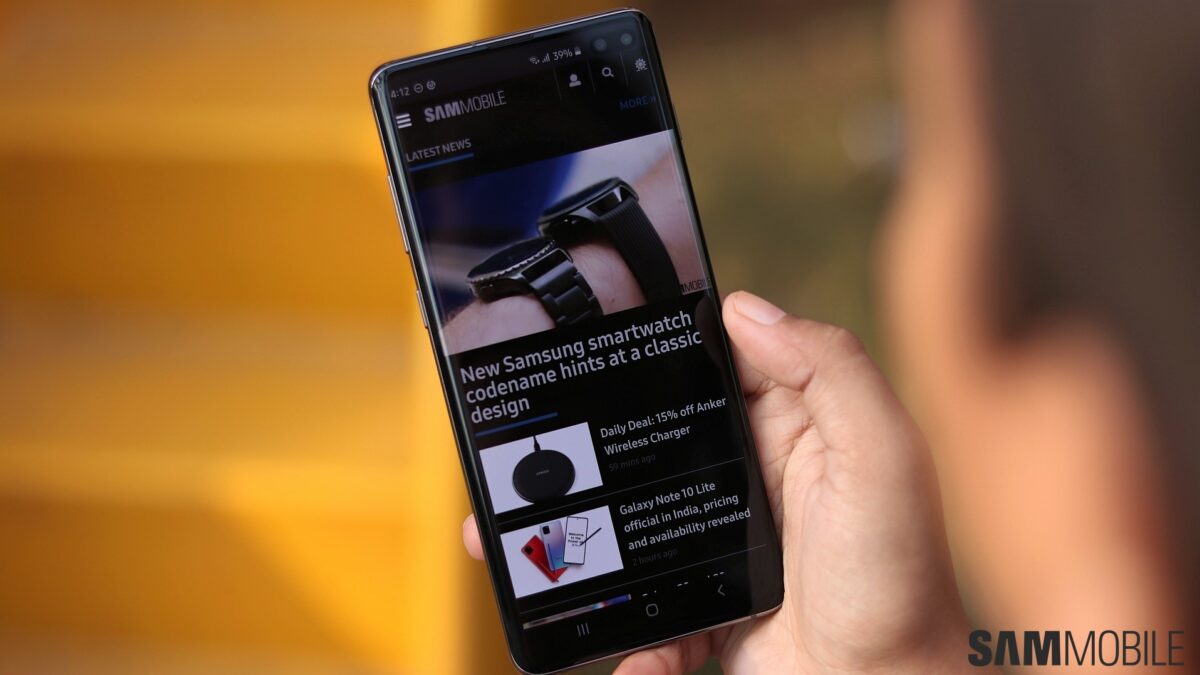 The renders are accompanied by what are claimed to be the prices for both of these handsets. The renders and prices for the Galaxy S20 Ultra have already leaked. There’s no question in the fact that it will be one of Samsung’s most expensive smartphones to date.

Samsung is evidently going to spoil customers for choice. This is perhaps one of the most feature-packed flagship lineups that we have seen from the company and it has something for everyone at different price points. It will be really interesting to see which model of the three – Galaxy S20, S20+ and S20 Ultra – ends up selling the most units.

The Galaxy S20 series will be unveiled on February 11 at Samsung’s Unpacked event in San Francisco. We’ll be on the ground to bring you all of the latest developments from the event. 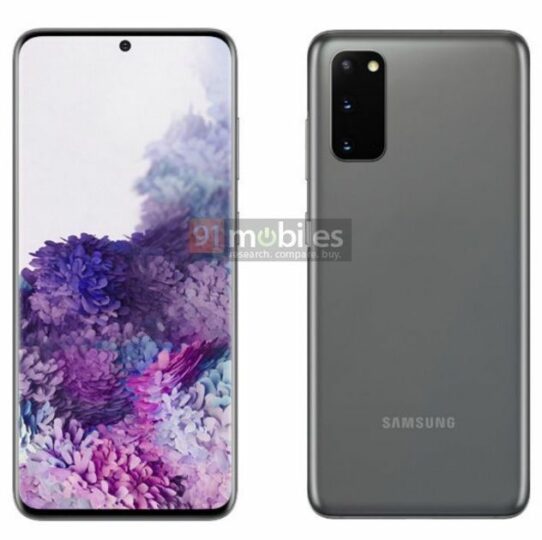