There’s nothing here that’s going to catch you by surprise as far as the design is concerned. What the renders do reveal is that the expected 100x digital zoom functionality is going to be branded as “Space Zoom.” 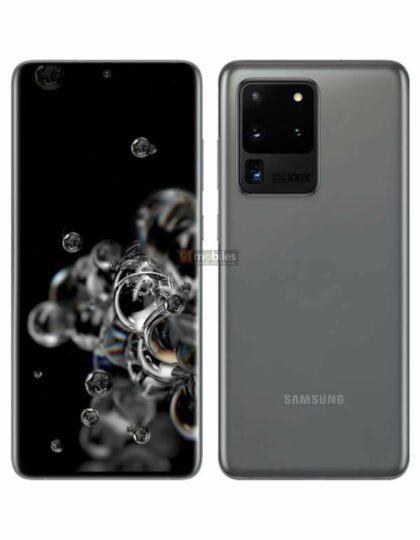 Given what we know about the Galaxy S20 series so far, Samsung is pulling out all the stops in the camera department, particularly for the Galaxy S20 Ultra. It’s going to be the only model in Samsung’s lineup to feature the 108-megapixel primary sensor. It also features a 48-megapixel telephoto, a 12-megapixel ultra-wide and a ToF sensor.

The camera setup is capable of 10X optical zoom and 100X digital zoom, which the readers reveal is going to be called Space Zoom. It’s not surprising as we had seen the company trademark Space Zoom about three months ago. The Galaxy S20 Ultra will be able to offer 10x optical and 100x digital zoom courtesy of the prism-tech that’s being used in the camera module. That sensor is positioned separately at the bottom of the module.

Other than that, the design of the Galaxy S20 Ultra isn’t all that different from the unofficial renders seen previously. It’s going to feature a 6.9-inch Infinity-O display with a centered cutout for the front camera, which some reports suggest is going to come in at 40-megapixels.

Today’s leak also claims that the Galaxy S20 Ultra price is going to start at 1,349 euro which is approximately $1,500 for the 128GB base variant and 1549 euro with 512GB storage, and that’s over $1,700. This makes it the most expensive Galaxy S flagship we have ever seen from Samsung.

Excited about the Galaxy S20 Ultra? We are too! February 11 is just around the corner and we’ll be there in San Francisco to bring you all of the updates from Samsung’s Unpacked event. 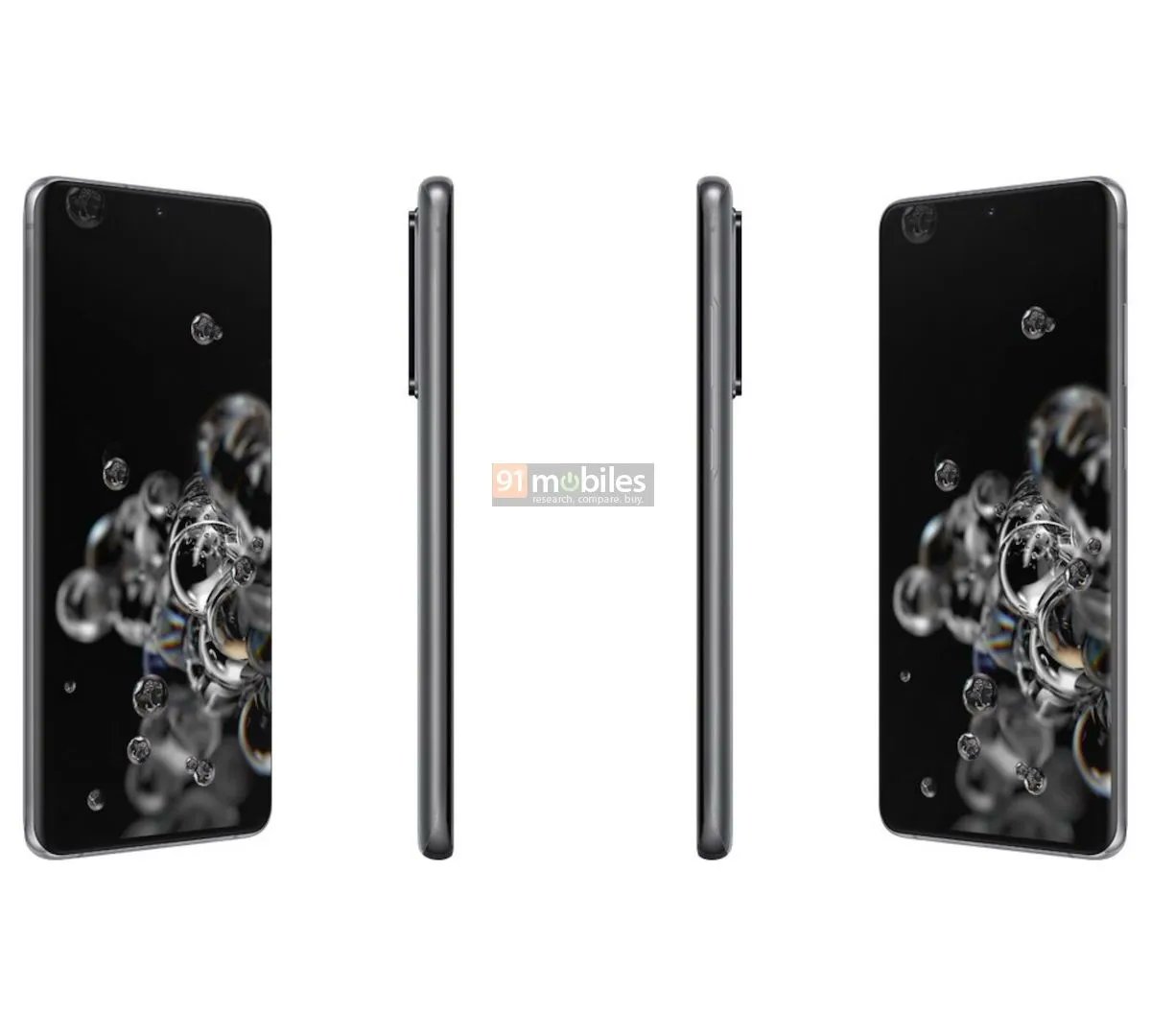