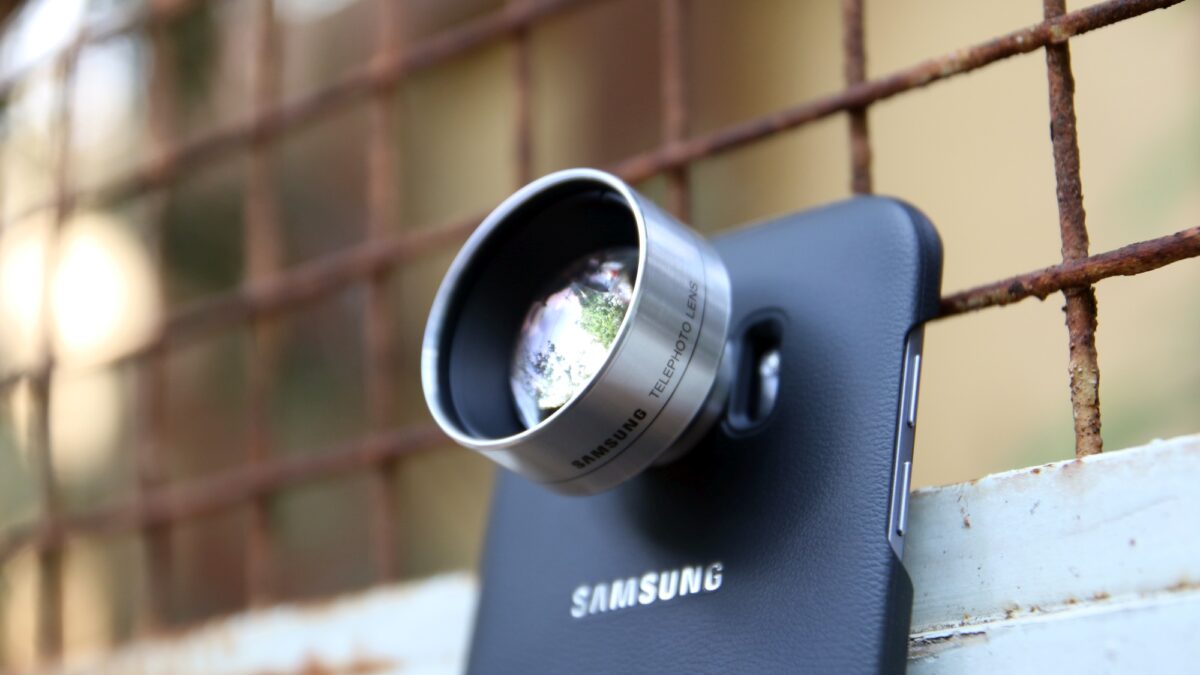 In the European Union, Samsung has applied for the trademark Space Zoom. This is likely to be the name of the zoom-feature on the upcoming Galaxy S11 lineup.

Earlier this week, a rumor surfaced that Samsung refers to the camera of the Galaxy S11 as Hubble. Though to many that name may have seemed a bit ‘out there’, a fresh trademark application seems to confirm Samsung’s train of thought.

Yesterday, the company filed paperwork for the trademark Space Zoom at the European Union Intellectual Property Office EUIPO. In it, we read the all-revealing description ‘software for use in smartphones, … mobile telephones and cameras, namely, software to zoom in to a subject without lowering image quality.‘ This leaves us with very little guessing room as to what Space Zoom will turn out to be.

A super zoom mode for the night sky or for everything?

Of course, such zoom capabilities completely align with other Galaxy S11 rumors. From the Hubble codename to Samsung’s plans for a significant camera upgrade with five times optical zoom, and possibly a 108-megapixel sensor, the puzzle pieces all seem to fit together nicely.

With such a camera upgrade, Samsung is playing along nicely with the market. Just recently, Google launched its Pixel 4 with the dedicated astrophotography mode. Huawei, meanwhile, has something called “Moon Mode” for taking pictures of the moon. While we do not know if Space Zoom will turn out to be aimed at the night sky, there is little doubt that massively improved zoom capabilities on Galaxy flagships after being stuck on 2x optical zoom since the Galaxy Note 8 made its debut in 2017. 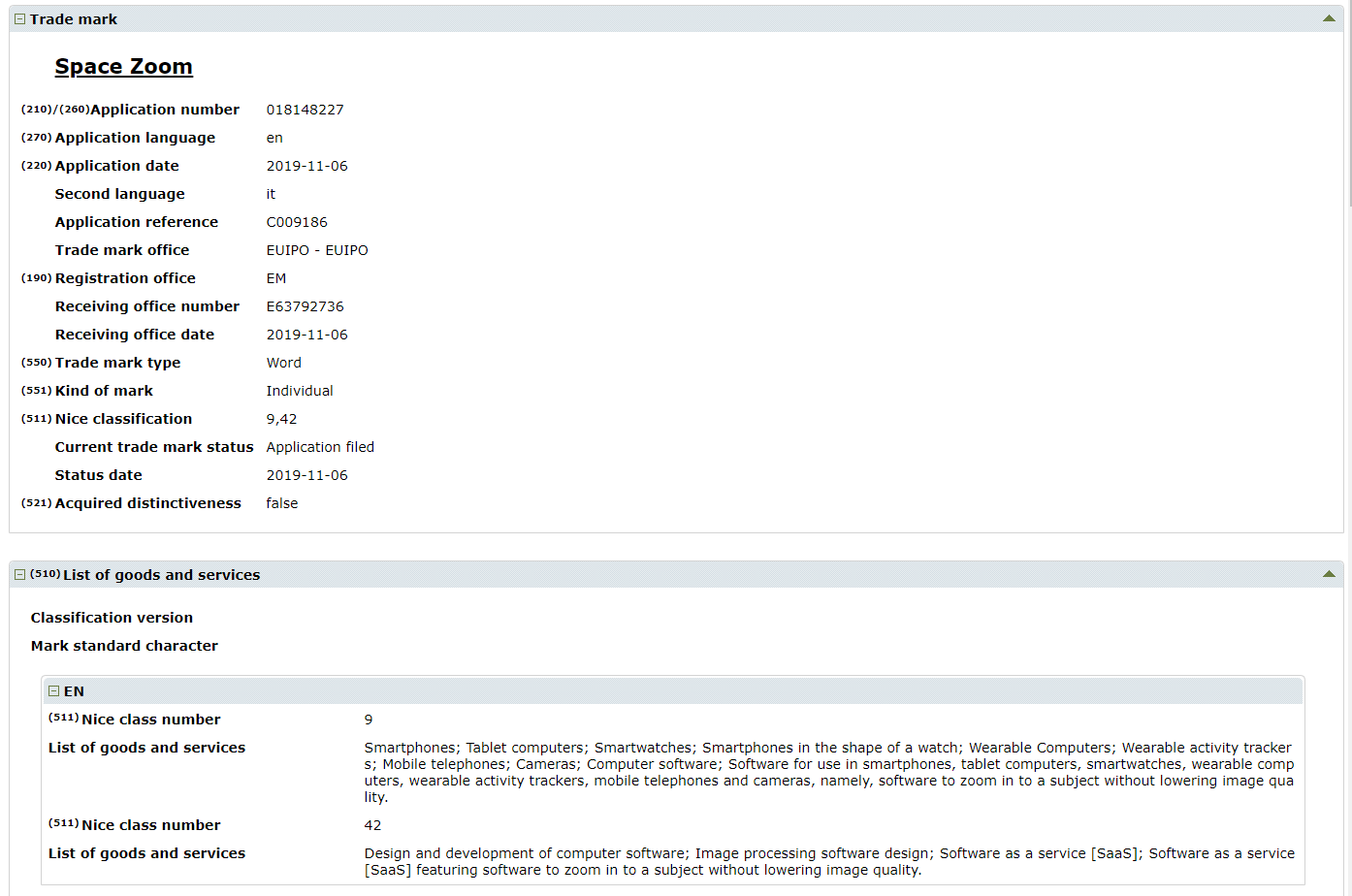