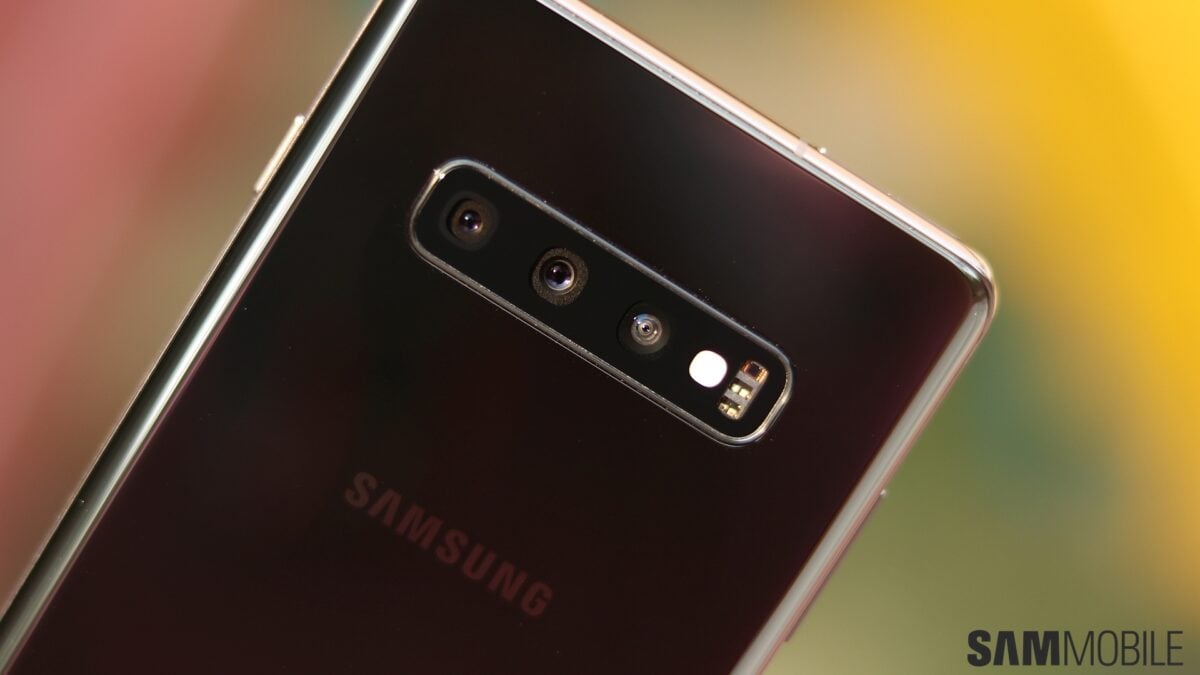 The Galaxy S11 could up the ante in the camera department by featuring 5x optical zoom capability. A report from Korean publication The Elec citing industry sources says that the Galaxy S11 would be the first Samsung phone to feature its 5x optical zoom camera module that it started mass producing earlier this year. It wouldn’t be the least bit surprising if that does end up happening, but reports from South Korea media are always good to see as they make things more believable than just speculation and random rumors.

The Galaxy S11 won’t be the first to offer something like 5x optical zoom. It will also not be the first to use the ingenious periscope-type camera modules that make high optical zoom capabilities possible in smartphones. As you can see in the video below, such modules have the sensor and lenses arranged sideways and utilize the principle of reflecting light in a periscope. Samsung’s 5x optical zoom module is just 5mm thick, so theoretically, it could fit inside the Galaxy Note 10+ and not protrude any more than the current 2x telephoto lens on Samsung flagships does.

Samsung’s flagship phones may have the best overall camera experience, but the company needs something exciting and innovative to make the Galaxy S11 stand out in the photography department now that the competition has amped up their efforts. And while 5x optical zoom alone won’t be enough to do that, it certainly won’t hurt, either. 2x optical zoom is getting a little old at this point, having been introduced on the Galaxy Note 8 back in 2017; while the Galaxy Note 10 brought some improvement by way of a wider aperture for the telephoto lens, it doesn’t really make a whole lot of difference in real-world performance.

The report also claims the Galaxy S11 will be equipped with a 108MP camera for wide-angle shooting (regular pictures, that is, not ultra-wide), but that sounds like too big of an upgrade considering Samsung flagships currently feature 12-megapixel primary rear cameras. The 108MP camera sensor was designed by Samsung in partnership with Xiaomi, and only time will tell if it will actually find its way into the Galaxy S10 successor.