The Galaxy S11 must be Samsung’s flagship ‘camera’ phone 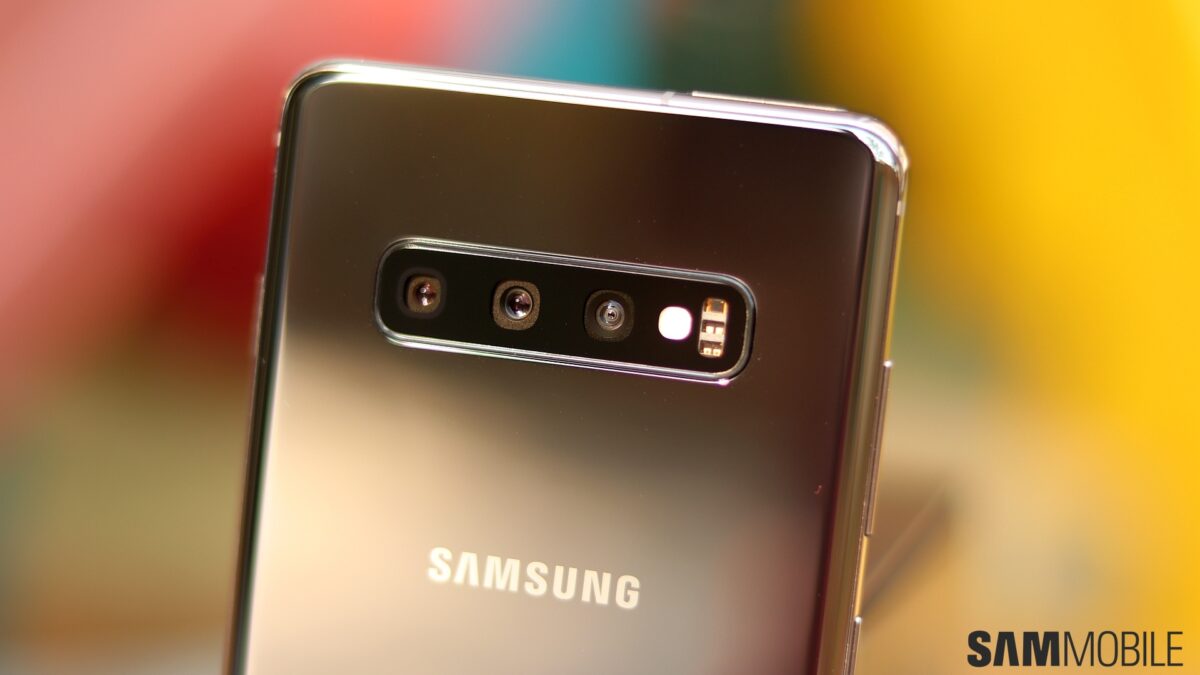 After the announcement of Huawei’s P30 series, I’ve come to one conclusion: The Galaxy S11 must be a camera-focused flagship. The gap between Samsung’s and Huawei’s camera tech is getting a bit too big. While Samsung led the industry a few years ago, Huawei has begun to steal the Korean giant’s thunder in the last couple of years. With the Galaxy S11, it’s a must for Samsung to close the gap or even do better and retake the lead.

You might think it’s crazy to be talking about the Galaxy S11 when the Galaxy S10 has just been released. And yes, you’d be right. It’s not that we are jealous, but we see Samsung is becoming complacent when it comes to camera technology. Samsung is mainly focusing on aspects like display and memory technology while improvements to the camera experience aren’t happening at the same pace.

When Samsung discontinued its NX lineup of cameras, we expected the company would integrate the talent behind the NX cameras into its mobile team. Sadly, that doesn’t seem to have really happened, and now that the Huawei P30 Pro is official, we feel Samsung has missed a major opportunity and has fallen behind.

Is Samsung in trouble?

Not yet. Most consumers are still shooting pictures on their phone in auto mode and sharing their images on social media. Only the pros truly need the spectacular camera on the P30 Pro, what with its 10x zoom capability and the ability to take superior night shots.

Still, the gap between Samsung and Huawei shouldn’t be this big on the camera front, especially when you consider the fact that the Huawei phones are using mostly software wizardry for the superior night photography, much like Google. It’s like owning a Lamborghini. You won’t use all of its power all of the time but it would be nice to know you have plenty of it in the boot.

I doubt most Galaxy S9/S9+ owners gave a hoot about the variable aperture camera. They were the first smartphones to have both a variable aperture and optical image stabilization. It really did set the 2018 flagship apart in the camera department compared to its rivals. Samsung’s supposed answer to Huawei and Google’s dedicated night camera modes with the Galaxy S10, meanwhile, is pretty much a dud. Thankfully, at least with hardware, there is some good news. Samsung is said to have acquired the company that supplies the optical zoom sensors to manufacturers like Oppo and Huawei, and we can expect to see those sensors on its future flagship devices.

And with Samsung mostly using the same smartphone design for two years before mixing things up, we also expect the Galaxy S11 will use a form factor similar to the Galaxy S10, so the company could focus on making the Galaxy S11’s cameras its biggest highlight and hype it up through the millions it spends on marketing and advertising its flagship smartphones. It would also be great to see some hints of those camera improvements on the Galaxy Note 10. Samsung tends to use the same camera sensors for its flagships in a particular year, which means no big improvements, but we can hope Samsung receives a wakeup call and changes that.

If not, Samsung has a year to make a comeback and show Google and Huawei who’s boss. Otherwise, the company may get into deeper problems, like losing considerable market share or losing the innovation tag that many still associate with the Samsung brand.

Should you buy a Google Pixel or Huawei P30 Pro?

Well, that’s up to you, but I believe you shouldn’t. Yes, Google’s update policy is excellent and gives you clean, unadulterated Android, but its design isn’t great. Yes, Huawei’s cameras are great, but will you use all the functions? I wouldn’t, and let’s not forget that the P30 Pro doesn’t have things like a 3.5 mm headphone jack, stereo speakers, or even mainstream microSD card support. Basically, the complete phone doesn’t exist yet, but we have our fingers crossed Samsung will do something about that with the Galaxy S11 or even the Galaxy Note 10.