Galaxy Note 10 coming in August without any physical keys? 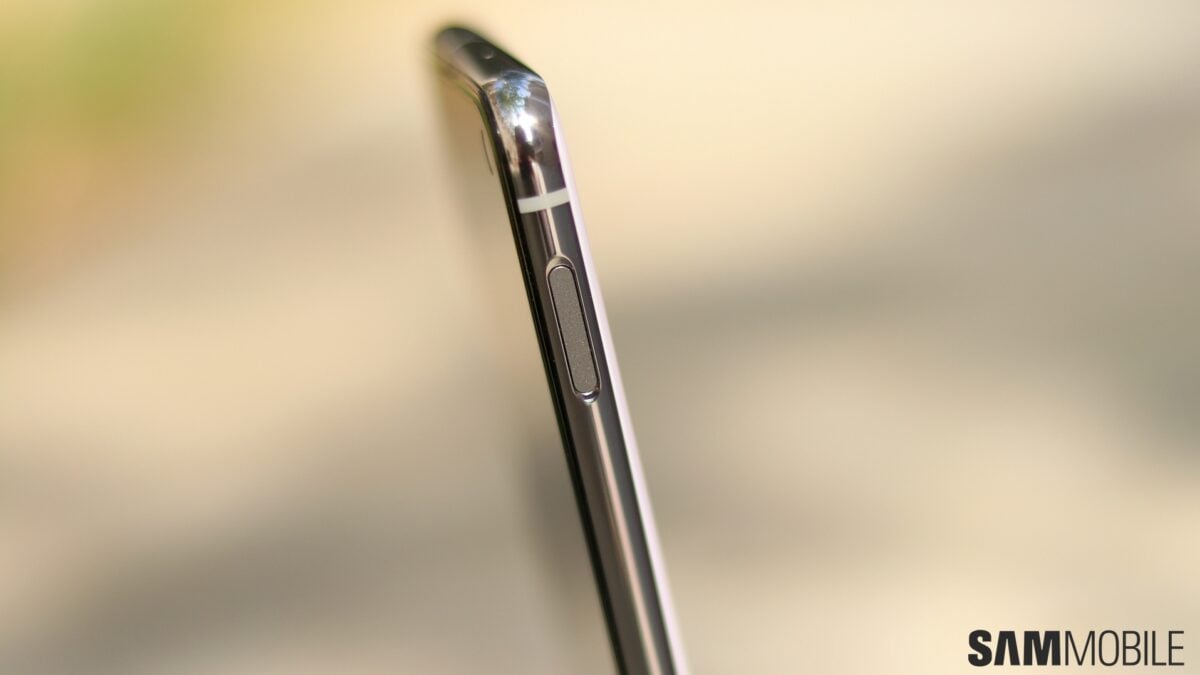 The Galaxy Note 10 is getting some attention in the Korean media today, and one report in particular is rather interesting. According to ETNews, the Note 10 may be Samsung’s first phone with a “keyless” or “buttonless” design. The company’s next flagship may not have the power, volume, or even the Bixby key and will instead use touch or gesture-based alternatives.

It’s unclear exactly what kind of gestures or physical key alternatives Samsung will go with. The company had filed patents that described how squeezing the edges of a display could be used for performing various actions, and phones like the HTC U11 let you squeeze the sides of the device for doing things like launching the camera app. Replacing traditional physical keys with such gestures would be a drastic change for the average consumer, so one certainly hopes Samsung will think things through before making that change, that too on a mainstream flagship.

ETNews mentions that the keyless tech will also be made available on Samsung’s Galaxy A series phones, so we’re guessing the company plans to test it on mid-range devices before bringing it to a flagship, similar to many other features (like a hole in the screen for the front camera or dual front-facing cameras). Again, details are scarce on exactly how the keyless design would work, and this early on in the Galaxy Note 10 rumor cycle, there’s no telling if all of these reports will turn out to be 100 percent accurate.

What could be accurate is The Investor’s report that suggests the Galaxy Note 10 would launch in August this year, which shouldn’t come as a surprise to anyone. The report says the phone could go on sale in late August or early September and reiterates some previous rumors, including our own exclusive about the Galaxy Note 10 featuring four cameras on the back.