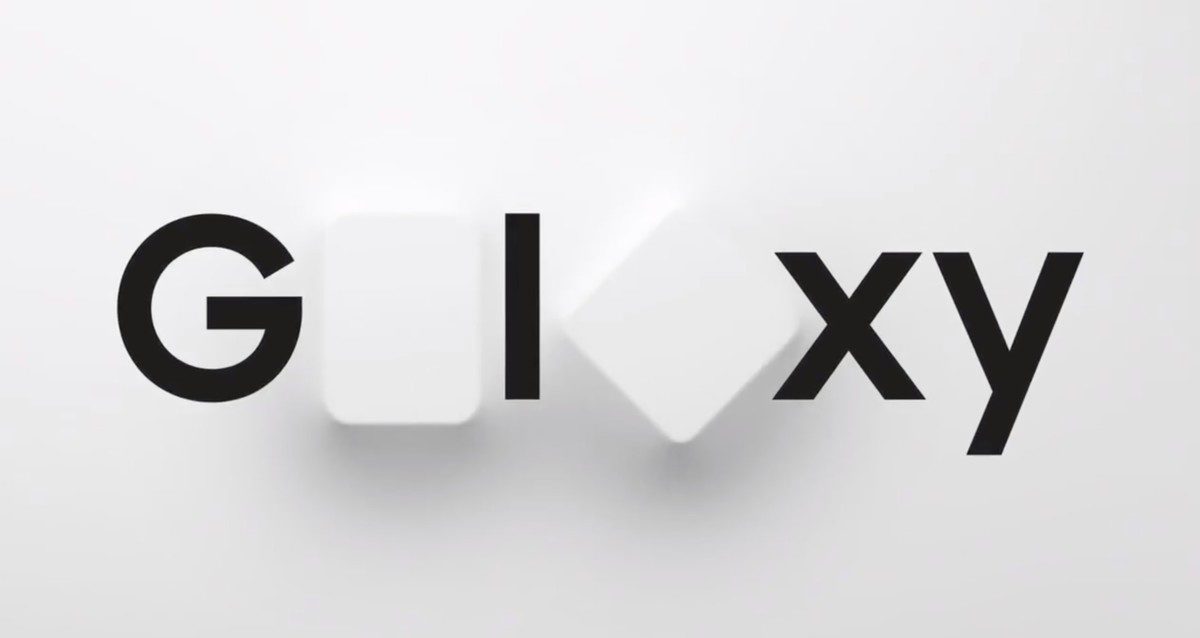 Though already rumored, Samsung is now confirming the codenames ‘Hubble’ and ‘Bloom’ for devices coming to its Unpacked event in February. These codenames, of course, belong to the upcoming Galaxy S20 and clamshell Galaxy Fold 2 devices.

Last autumn, rumors surfaced that the camera of the Galaxy S11 might be called ‘Hubble’. Since then, we’ve suspected that this is in fact the codename of the upcoming Galaxy S20-series, replacing the earlier Picasso codename for what was initially to be the Galaxy S11. This suspicion is now confirmed, alongside the ‘Bloom’ codename belonging to Samsung’s clamshell foldable.

In Germany, Samsung has launched a pre-registration campaign for the upcoming Unpacked event on February 11. The guys at GalaxyClub were surprised to find that the campaign’s confirmation page mentions both ‘Hubble’ and ‘Bloom’ in its URL. It is the first time these names have surfaced on Samsung’s own website, though the ‘Bloom’ device earlier made an appearance as the SM-F700F.

Galaxy S20 features according to Samsung

Aside from the revealing confirmation page, the pre-registration page itself asks users to share what they find important in a smartphone. From similar campaigns, we know all of the available points are attributes Samsung thinks fit its upcoming devices. We see items like entertainment features, high-end technology, productivity, camera, and design.

Interestingly, a long-lasting battery is not mentioned, despite the surprisingly large batteries Samsung is expected to use for the Galaxy S20 series. Perhaps the 120Hz refresh rate of the display will negate any battery life gains. Or the PR team responsible for the questionnaire simply did not want to overload users with too many choices.

We will learn all about the upcoming ‘Hubble’ and ‘Bloom’ devices on February 11, when Samsung will finally reveal both. Until then, more rumors are sure to surface, so keep checking back here regularly.