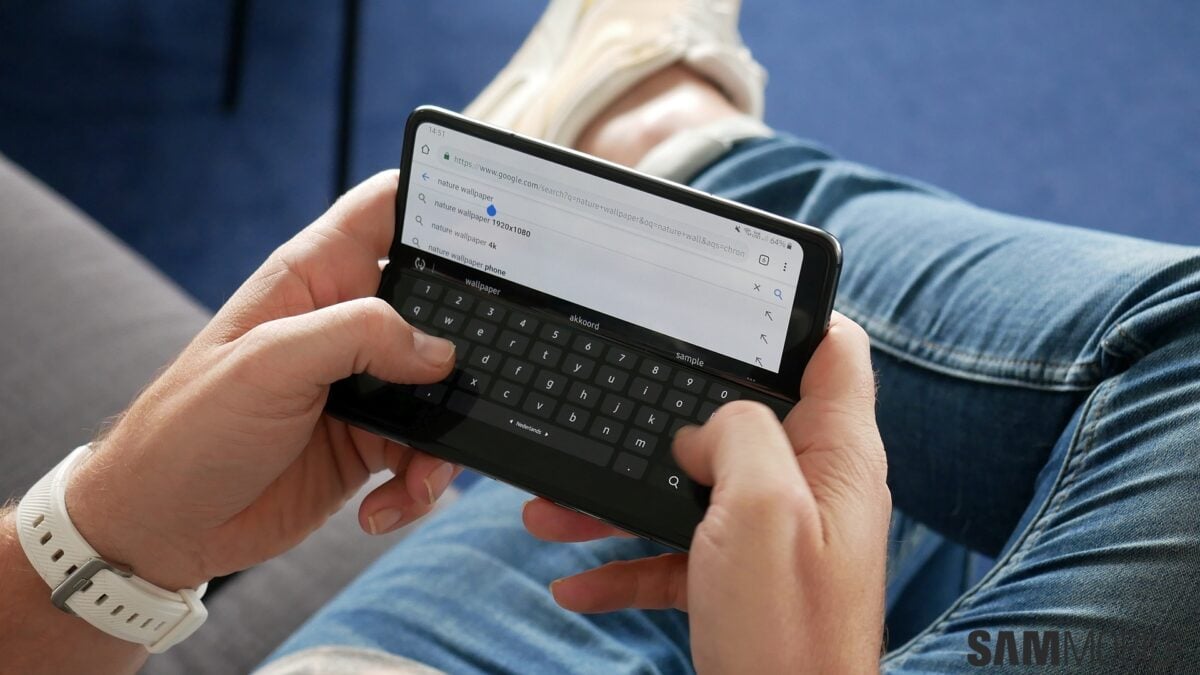 Sooner than expected, Samsung has started adding support pages to its own website for the Galaxy Fold 2, or to be more precise, for the SM-F700F.

It is no secret Samsung is working on a folding phone with a clamshell design, not dissimilar to that of the recently launched Motorola Razr 2019. This device is codenamed Bloom and will carry model number SM-F700F, as we confirmed a while back. And though the device is expected to launch shortly after the upcoming Galaxy S11, it has already been spotted by GalaxyClub on Samsung’s own website.

Samsung Africa has gone ahead and started publishing a number of support pages for the SM-F700F. We can confirm the SM-F700F will indeed be released in several African markets. The support pages do little else than mention the model number, so we are left without any new information about the device itself.

However, the fact that a local Samsung branch has already started gearing up for the launch of the Fold 2 is notable in and of itself. That said, the chance of the device actually being named Galaxy Fold 2 is slim, as the model number reminds us this phone will be part of a different product series than the first Galaxy Fold (SM-F900F), which we reviewed earlier this year. 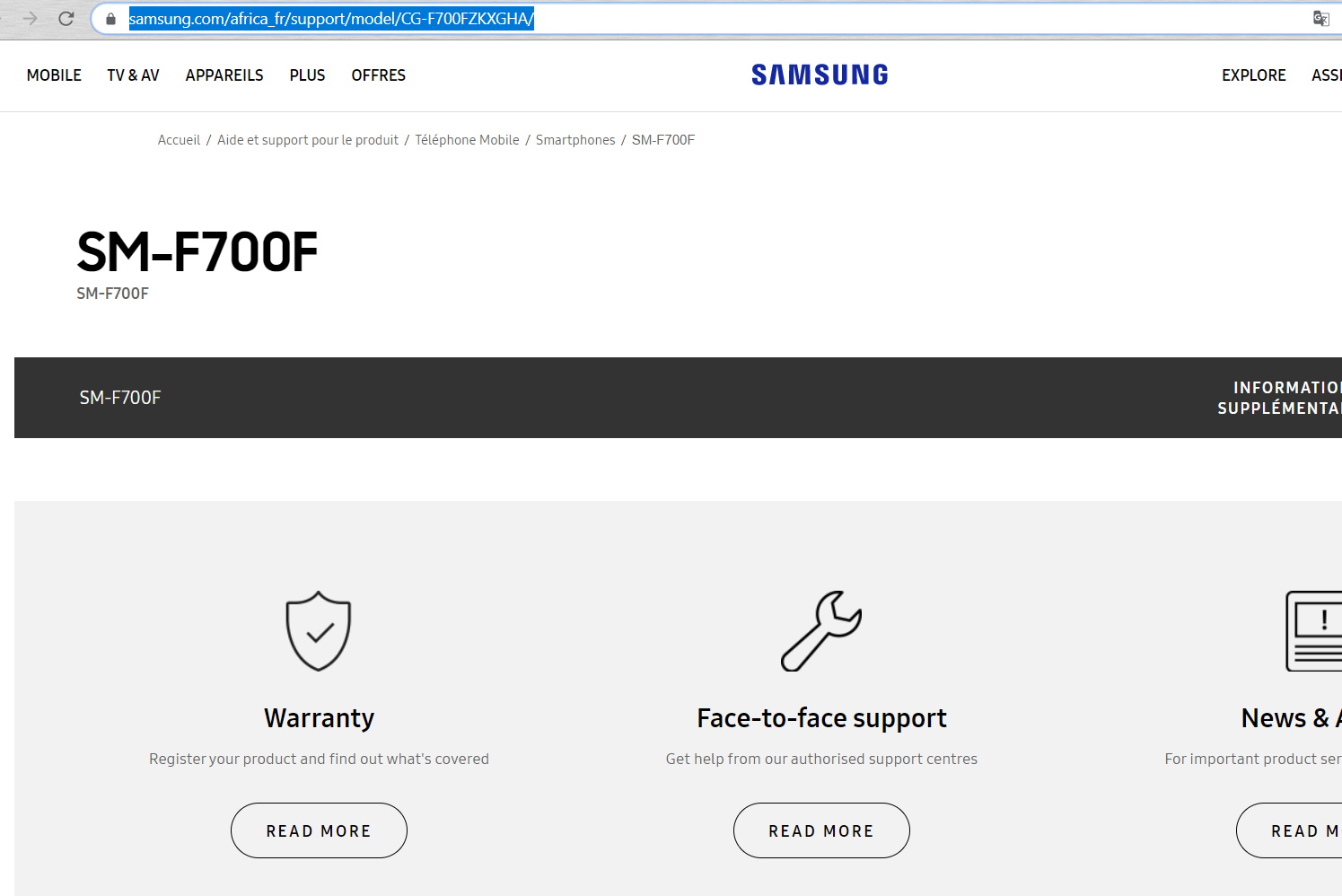