Among all the devices that are expected to be unveiled during Samsung’s Galaxy Unpacked 2020 event on August 5, the Galaxy Z Fold 2 is the only one that hasn’t been leaked in full yet. Earlier today, a live image of the upcoming foldable smartphone appeared on the internet, confirming its branding and its selfie camera layout.

Going by the leaked image, Samsung is using the Galaxy Z Fold 2 5G branding for the Galaxy Fold’s successor, and this is something that we had exclusively confirmed earlier this month. There also appears to be a punch-hole-shaped cutout on the internal screen for the selfie camera. If you can remember, the original Galaxy Fold featured a weird notch towards the top-right corner of the internal screen. It had a 10MP+8MP dual-selfie camera inside that notch and a 10MP selfie camera on the outside.

The Galaxy Z Fold 2 is expected to feature a 120Hz 7.59-inch foldable Dynamic AMOLED screen on the inside and a 6.23-inch Super AMOLED cover display on the outside. Both screens are said to feature punch-hole-shaped cutouts for the 10MP selfie cameras. At the rear, the device is rumored to have a 12MP+12MP+64MP triple-camera setup, similar to the Galaxy S20.

Samsung is expected to equip the Galaxy Z Fold 2 with the Snapdragon 865+ processor and 256GB/512GB internal storage. The foldable phone will run Android 10 out of the box with One UI 2.5. The internal display is expected to be covered by Ultra Thin Glass, and the phone could be launched only in a 5G variant.

Leaked documents suggest that the phone will be powered by a 4,365mAh battery. It will feature 25W fast charging and 15W Qi wireless charging. The upcoming foldable smartphone will also be able to charge other devices using reverse wireless charging. It could be priced similar to the Galaxy Fold, and we had exclusively reported three months ago that it will be available in Black and Brown. 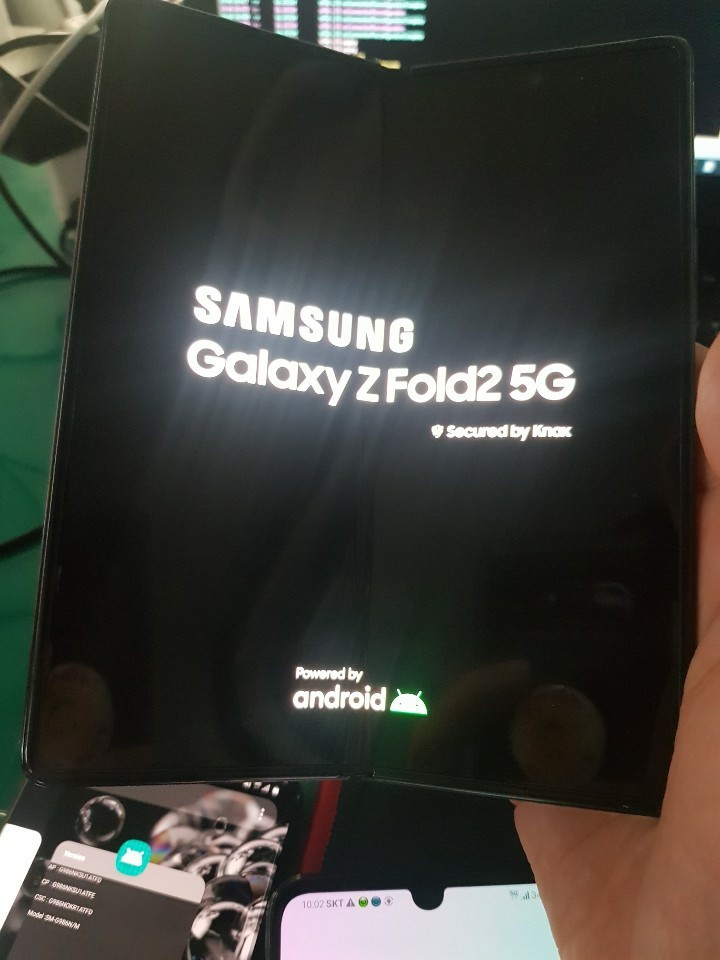