Galaxy Fold 2 could launch in only a 5G variant 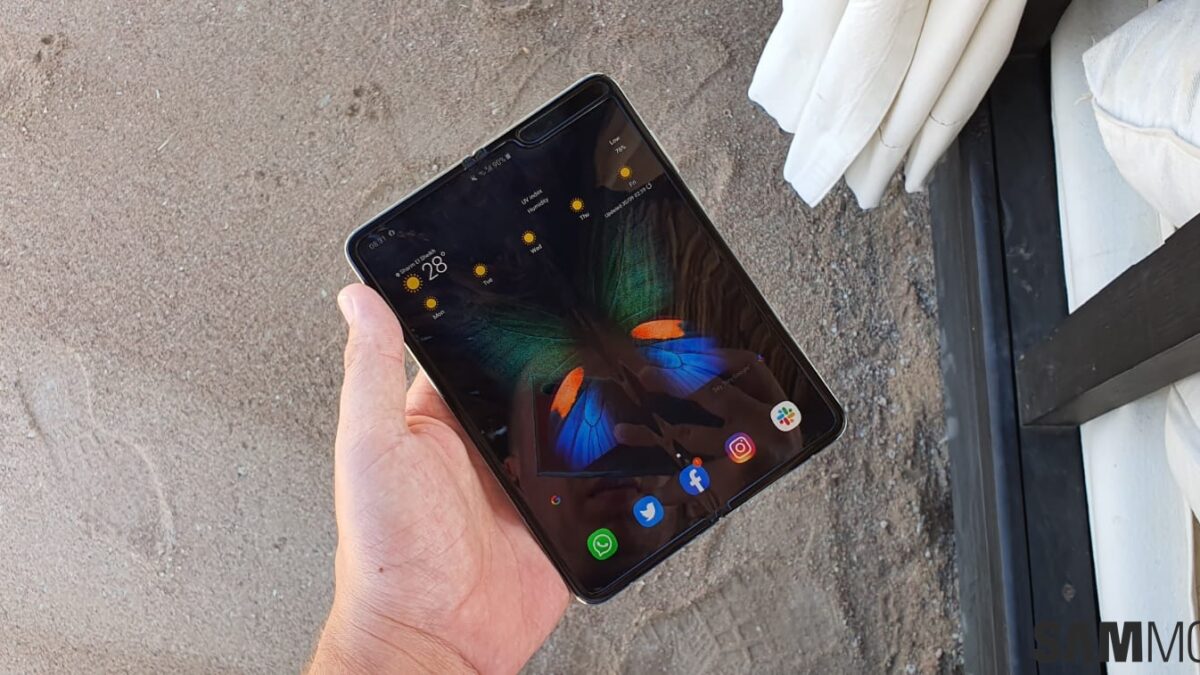 Samsung sold 8.3 million 5G smartphones in Q1 2020, while Huawei managed to sell around 8 million units of 5G smartphones. However, a bigger threat looms towards the end of 2020 as Apple is expected to launch four iPhone 12 models, and all of them are rumored to feature 5G connectivity. It remains to be seen how Samsung counters Apple’s upcoming smartphones. The South Korean firm will also launch the Galaxy Z Flip 5G in August.