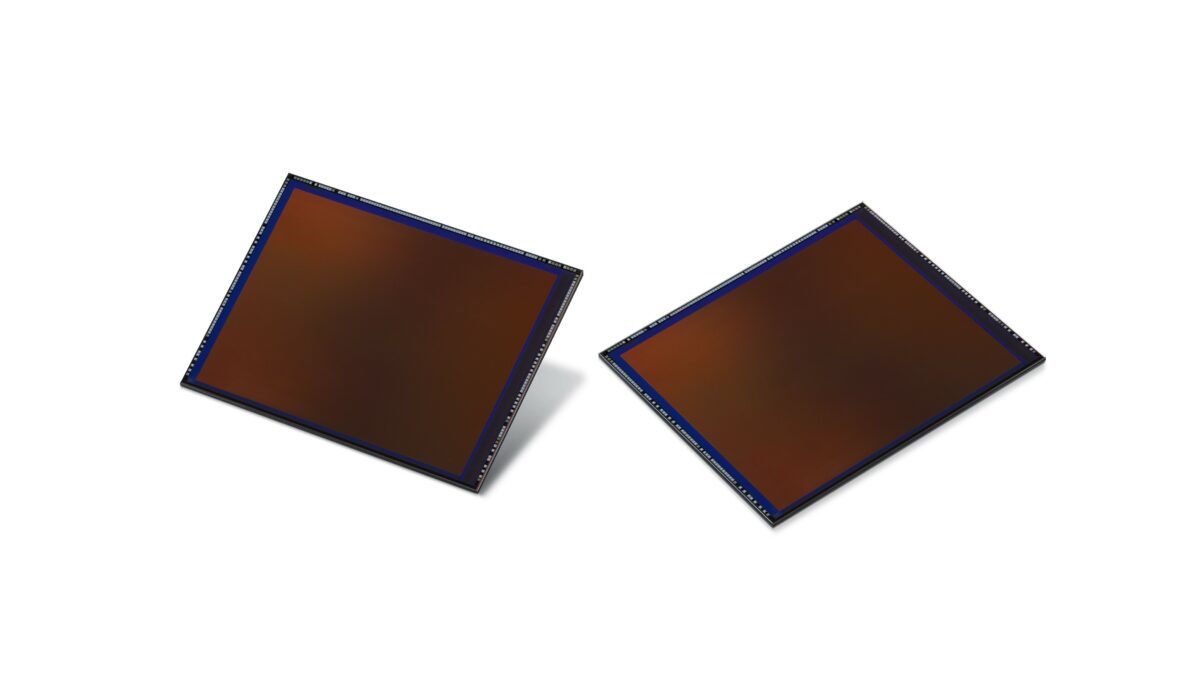 Samsung not only makes smartphones, it also manufactures many of the components that go into making them. This includes smartphone camera sensors as well, which the company even supplies to other OEMs in the market. The Korean company which has been aggressively courting clients for its image sensors by launching many industry firsts in the market has now added a new offering to its portfolio.

Samsung has unveiled the industry’s first 108-megapixel smartphone camera sensor, ISOCELL Bright HMX, making it the first mobile image sensor to go beyond 100 million pixels. The company says it can produce “exceptional photos even in extreme lighting conditions.” Due to its large 1/1.33-inch sensor size, it can absorb more light in dark environments, while its pixel-merging Tetracell technology can imitate big-pixel sensors to produce brighter 27 MP images. It also comes with Smart-ISO to intelligently adjust the level of amplifier gains according to the lighting conditions. On the video front, it supports up to 6K (6016 x 3384) @ 30 fps (frames-per-second).

Will probably debut on a Xiaomi phone

Samsung says the ISOCELL Bright HMX image sensor is a result of close collaboration with Xiaomi, its biggest smartphone rival in many Asian markets. What this indicates is that the sensor will probably debut on a Xiaomi phone, as rumored earlier, before making its way to the Galaxy lineup. The company says it will start mass producing the sensor later this month.

“For ISOCELL Bright HMX, Xiaomi and Samsung have worked closely together from the early conceptual stage to production that has resulted in a groundbreaking 108Mp image sensor. We are very pleased that picture resolutions previously available only in a few top-tier DSLR cameras can now be designed into smartphones,” said Lin Bin, co-founder and president of Xiaomi.

This is not the first time Samsung is making its new image sensor available to its smartphone rivals before putting it in a Galaxy device. The 64-megapixel ISOCELL Bright GW1 image sensor which was launched in May will also make its debut on a Xiaomi or a Realme phone later this year. While many Galaxy fans might find this strategy baffling, it is probably a sensible choice for Samsung’s semiconductor business from the revenue standpoint. 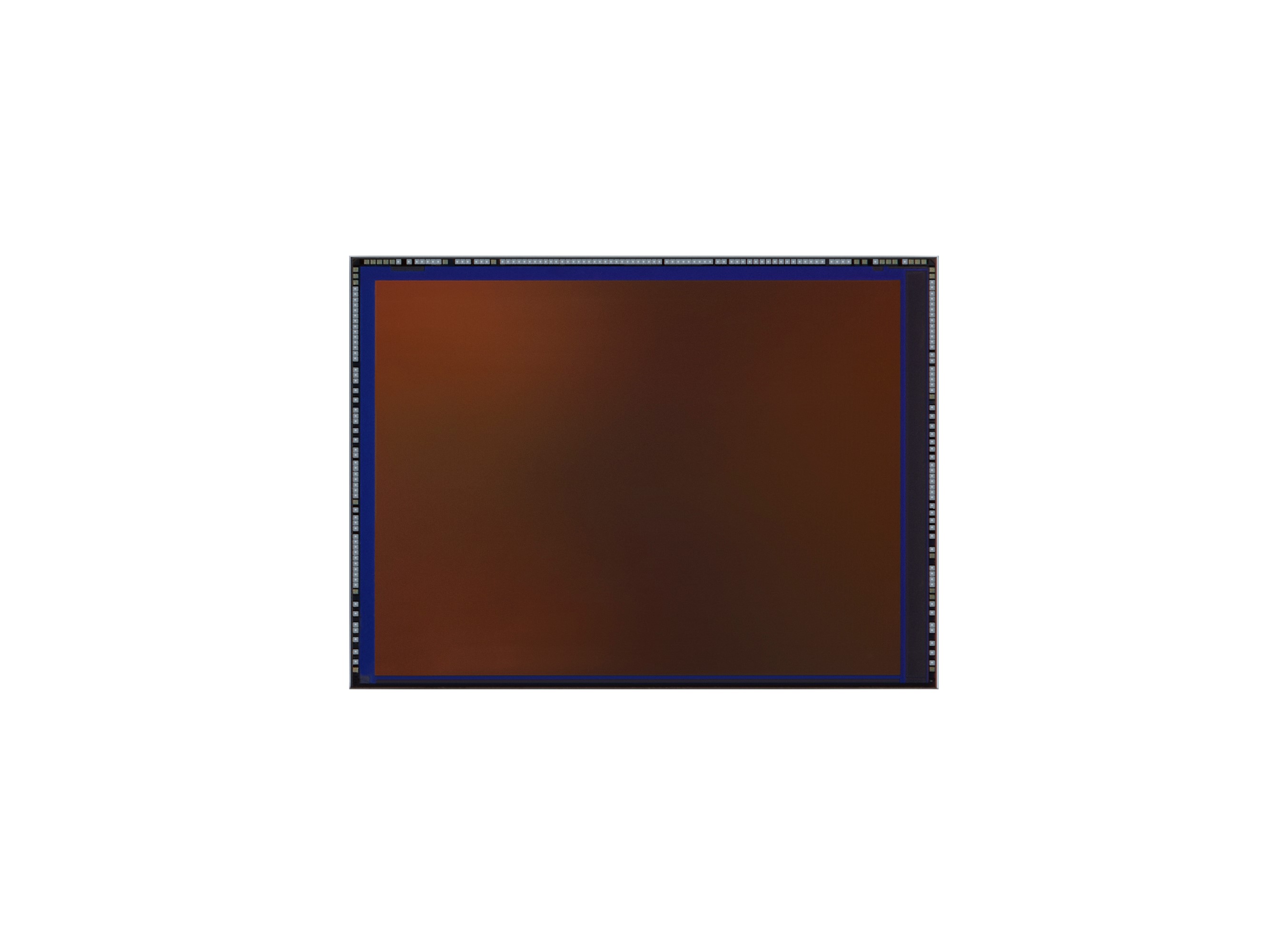