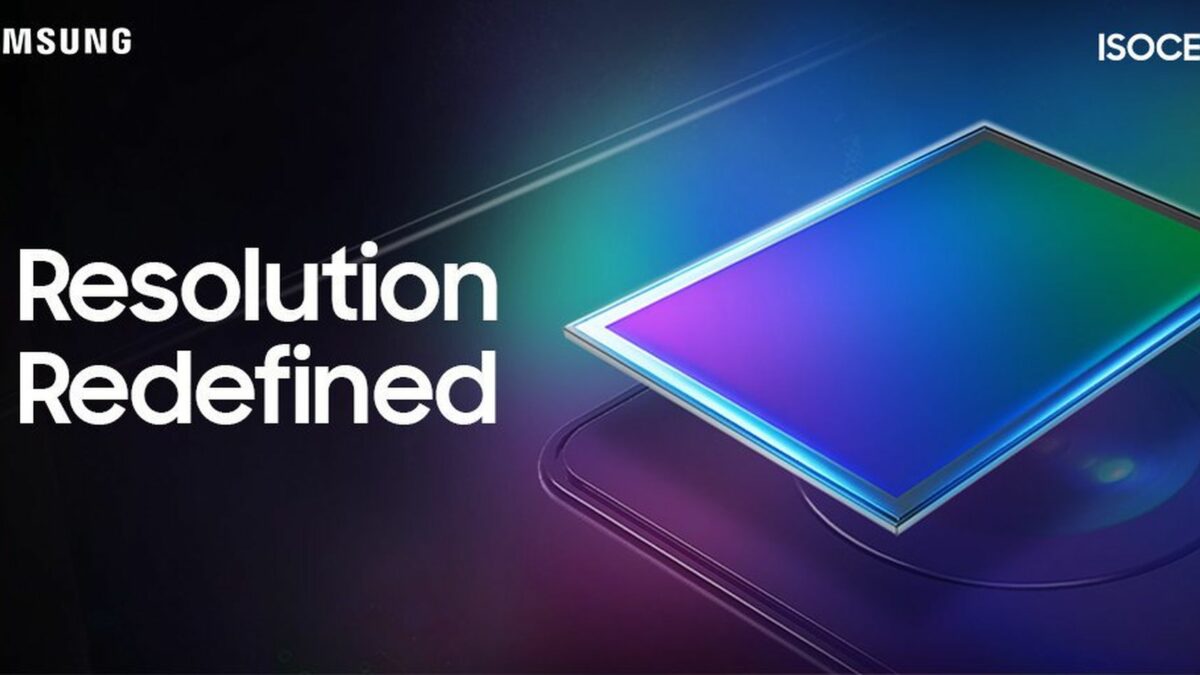 Samsung is gearing up for the announcement of a new ISOCELL camera sensor for mobile devices. The event was confirmed via Twitter along with the hashtag #NextGenCapture so we’re assuming that the company has something big in store for its fans.

The upcoming sensor will be unveiled on Monday, August 12. Since the company’s final flagship phone of the year was announced just a couple of days ago, we’re assuming that the upcoming sensor will either be employed by the next generation of flagships or the next generation of mid-range phones. In other words, the Galaxy Note 10 uses the same S5K2L4 main sensor as the Galaxy S10 series, but the upcoming ISOCELL sensor could be used by the 2020 Galaxy S11 or Galaxy A lineups.

The next ISOCELL sensor might have a much higher resolution

While Samsung has yet to reveal any technical details regarding the new camera sensor, the early promotional material might provide some hints. Particularly, the headline “Resolution Redefined” strongly suggests that the upcoming ISOCELL model will have a considerably higher resolution compared to other ongoing sensors. Then again, it could also mean that the pixel arrangement or pixel grid is going to be different.

In recent years, the competition for the highest pixel count has died off as more OEMs began emphasizing the importance of low light photography. However, recent rumors and events throughout the industry suggest that OEMs might get back into the race for high pixel count once again.

It’s unclear whether Samsung will want to jump on the pixel bandwagon as far as the Galaxy S11 is concerned, but the company did announce the ISOCELL Bright GW1 sensor earlier this year. It has a resolution of 64 megapixels and is expected to be used by Xiaomi’s sub-brand Redmi. The Bright GW1 has a resolution higher than any other sensor employed by Samsung’s own flagship phones.

We’ve previously discussed why we think Samsung’s 2020 flagship should elevate the mobile camera game to new heights, as pressure is mounting up from competitors in China. But only time will tell if the ISOCELL sensor set to be unveiled next week will play a role in this.

If not, then the sensor could be reserved for the mid-range market where Samsung has plenty of devices to offer. The Galaxy A series will likely get a handful of models next year, and the race for a higher pixel count might be more appropriate for this market segment. On the other hand, the aforementioned ISOCELL Bright GW1 is another contender for the Galaxy A (2020) series, and this only leaves us wondering where the upcoming ISOCELL will fit into the picture.

We’ll keep you updated as soon as Samsung reveals more about the upcoming module. Until then, join us in the comment section and let us know what you desire the most out of the company’s next mobile camera sensor.