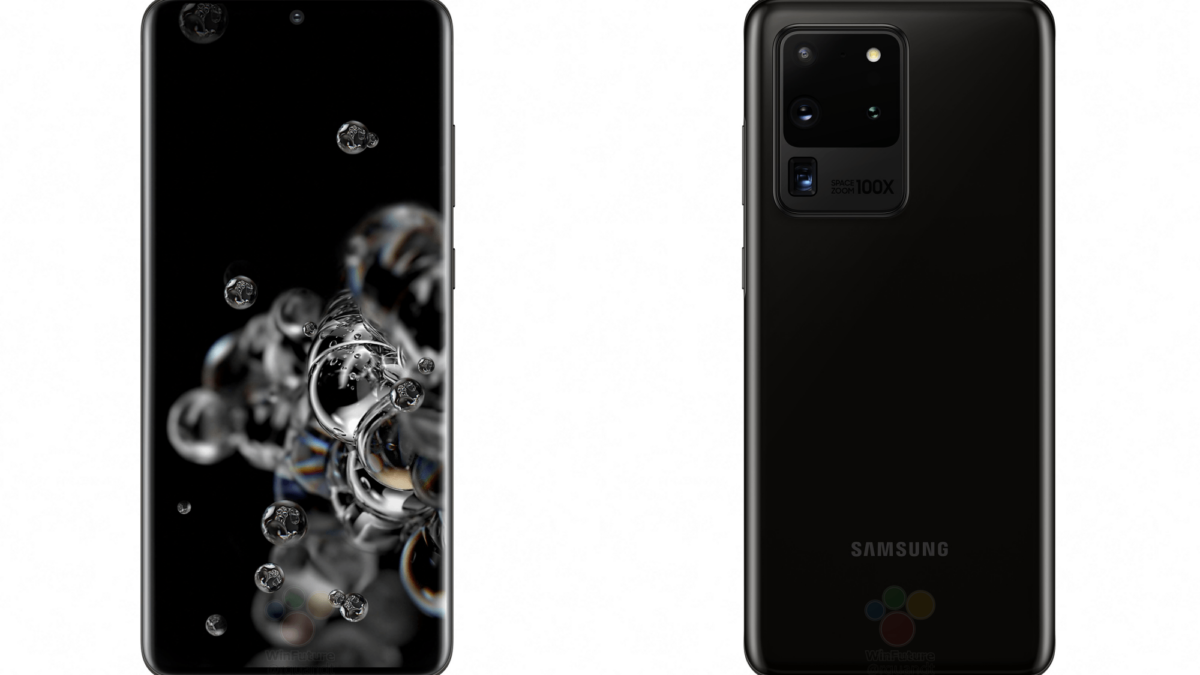 More pricing details for the Galaxy S20 series in the USA have emerged through unofficial channels. YouTuber Jon Prosser claims to have found out about the US prices from sources within Verizon and Samsung, and he shared the bulk of these details in a few new tweets.

Unsurprisingly, the Galaxy S20 lineup will be offered by Verizon Wireless at the same prices as T-Mobile, i.e., $999, $1,199, and $1,399 for the Galaxy S20, Galaxy S20+, and Galaxy S20 Ultra, respectively. The same prices reportedly apply to the unlocked models sold by Samsung in the USA, but interestingly enough, AT&T customers might be able to buy the flagship at a lower price.

A source within Verizon just confirmed these prices with me.

You may riot now 😬

According to the source, AT&T will offer the 5G trio of flagships for $899, $1,099, and $1,299. It’s not clear if these will be the sticker prices but given that they’re lower than the prices commanded by Samsung for the unlocked variants, it’s likely that AT&T will run some sort of promotion whereby customers can get a $100 rebate or gift card.

Not sure why it’s different than T-Mobile pricing, but this is good news 🤗

It’s not clear, but $100 is nothing to sneeze at when it comes to smartphone prices, and so far, AT&T seems to have the upper hand over its competitors.

The Galaxy S20 series will be unveiled at Unpacked on February 11 when Samsung will reveal how it wants to change the shape of the future. It may take a few additional weeks before the flagship will ship to customers, giving carriers and the OEM plenty of time to capitalize on their pre-order offers.

Okay, last price update from me:

Confirmed via source from Samsung

You still buying one?