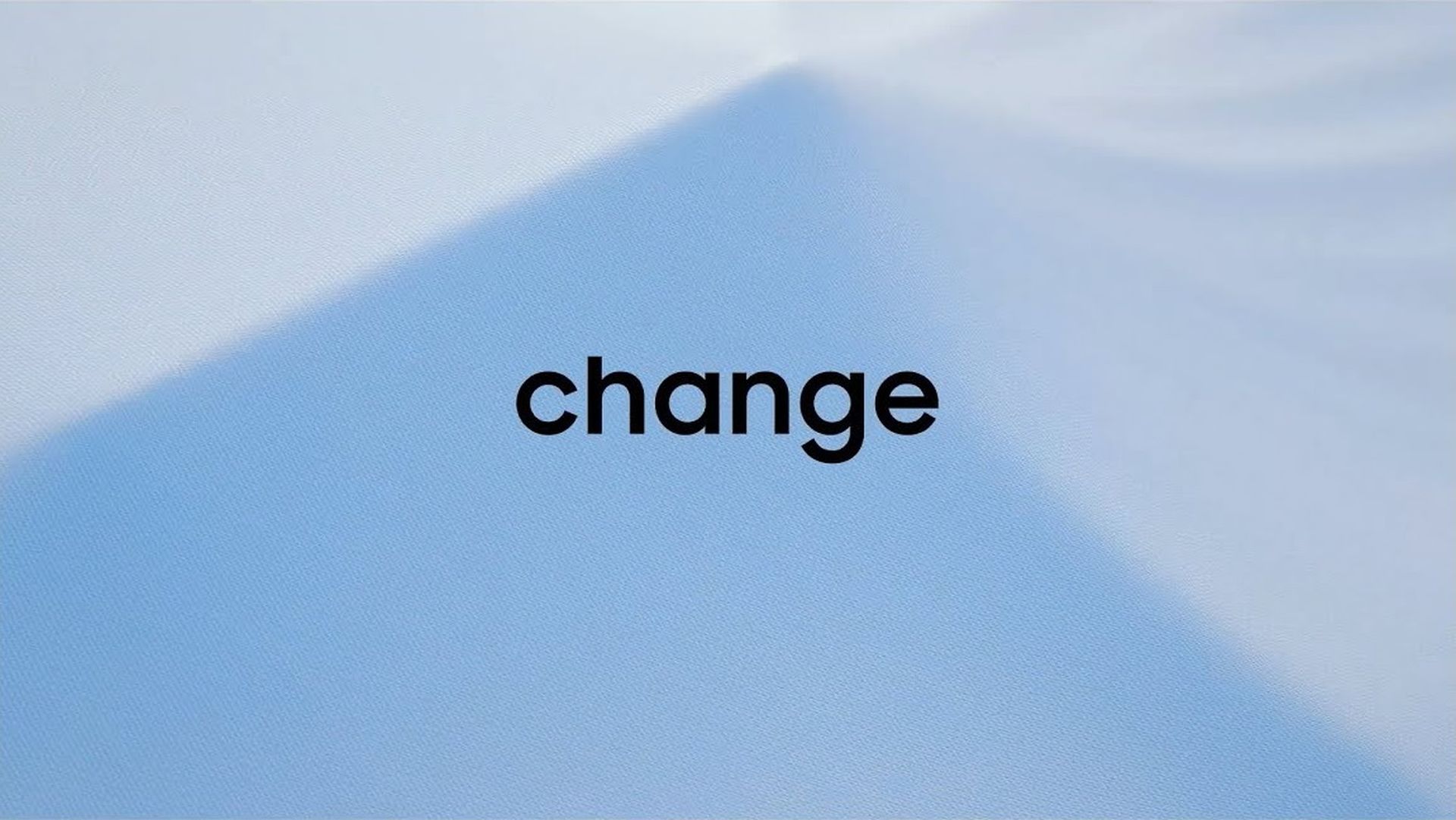 It’s been a while since Samsung first confirmed the February 11 date for its next Galaxy Unpacked event, and now the company wants to get some excitement going through a new official teaser video. Samsung hasn’t revealed any particular details in its latest YouTube clip, but that’s to be expected given the title of an ‘Official Teaser.’ It’s meant to hype up the event and the unveiling of a new flagship smartphone series as well as the next clamshell device.

While neither one of these devices shows up in the video, their existence seems to be suggested all throughout. The two square elements pushing through the fabric in the video seem to hint at the Galaxy S20 Ultra’s rectangular camera assembly, as well as the Galaxy Z Flip‘s square footprint when folded shut.

In fact, the Galaxy Z Flip’s unveiling at Unpacked is strongly hinted at by the ‘change the shape of the future’ subtitle. Unlike the original Galaxy Fold, the Galaxy Z Flip is entirely a smartphone and not a hybrid. If there’s a device that could steer the industry away from the candy bar form factor, or ‘shape,’ if you will, it’s probably the Galaxy Z Flip. Or so Samsung believes, at the least.

In case you needed a quick refresh, Samsung could bring the Galaxy S20, Galaxy S20+, and Galaxy S20 Ultra onto store shelves as late as March following the unveiling at Unpacked. Meanwhile, the Galaxy Z Flip could become available for purchase much earlier than that, on February 14.