If everything we know so far about Samsung’s new flagship is accurate, it’s going to put the Galaxy S20 series in a class of its own. Samsung will be kicking off the flagship launches for the new year with the Galaxy S20 two weeks before MWC 2020 where some of its rivals will reveal their latest devices.

Much like last year, Samsung is going to launch three models of the flagship this time around as well. The Galaxy S20, Galaxy S20+ and Galaxy S20 Ultra will all be part of the new flagship family. It’s going to be a delicate balancing act for the Galaxy S20+ as it sits in between the “entry-level” Galaxy S20 and the top-tier Galaxy S20 Ultra. It has to be unique enough on its own so as to not take away sales from both of those models.

There have been countless rumors and reports over the past few weeks about Samsung’s new devices. So we know have a much better idea of what to expect from all of them, including the Galaxy S20+. 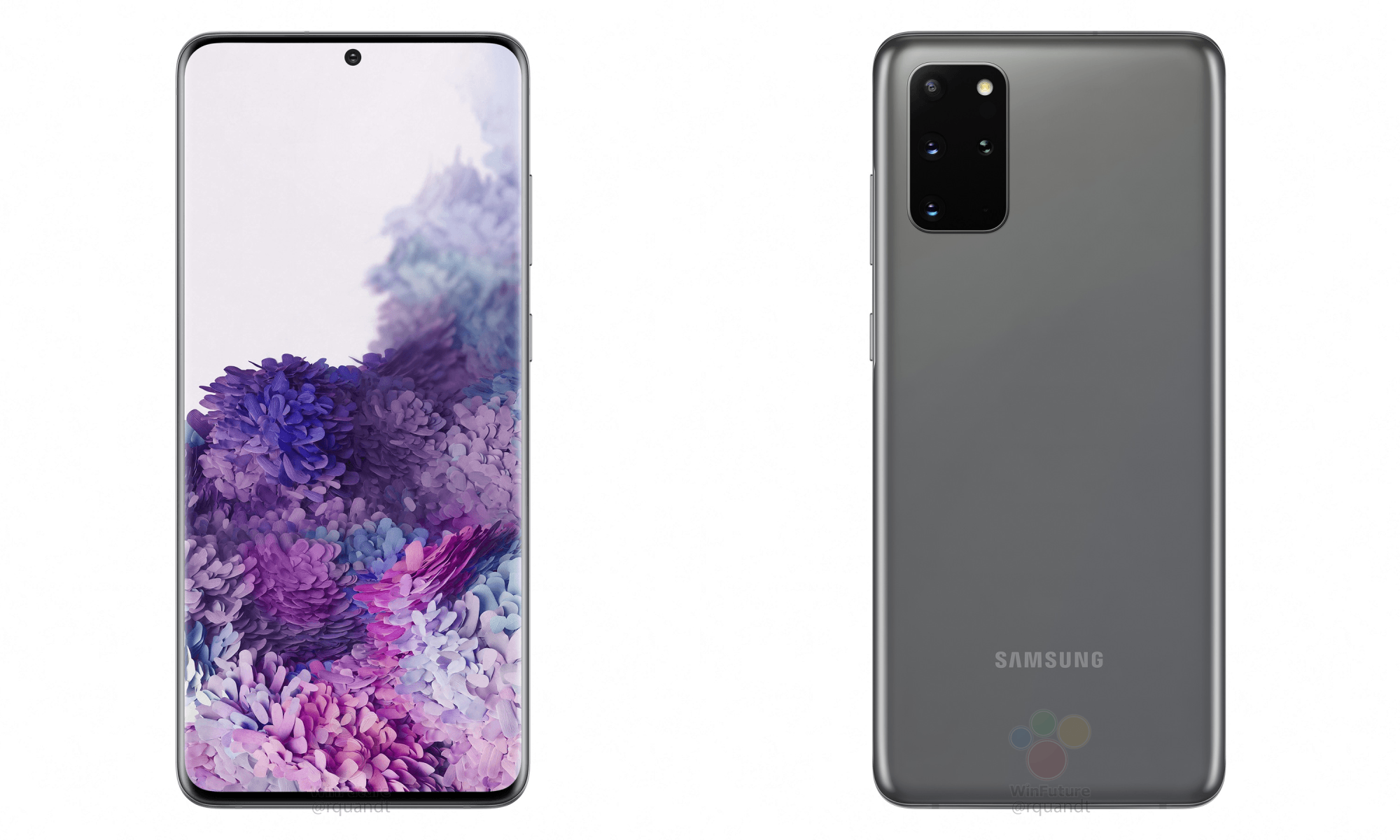 All three Galaxy S20 models will be quite similar in design. The Infinity-O display dominates the front of the device and it’s expected to have more subtle curves than some of Samsung’s earlier devices. The punch hole for the front camera is placed in the center as opposed to the right side like it was on the Galaxy S10. Expect the screen-to-body ratio of the new device to be bigger than its predecessor.

The Galaxy S20+ is expected to measure in at 162 x 74 x 7.8mm with the company’s signature metal and glass build. It’s going to be well protected with IP68 water and dust resistance. The most significant design change has been made at the back as the camera setup’s new placement changes a fundamental Samsung design element. There’s going to be a USB Type-C port at the bottom with a speaker next to it. Samsung will not equip the Galaxy S20+ with a standard headphone jack. 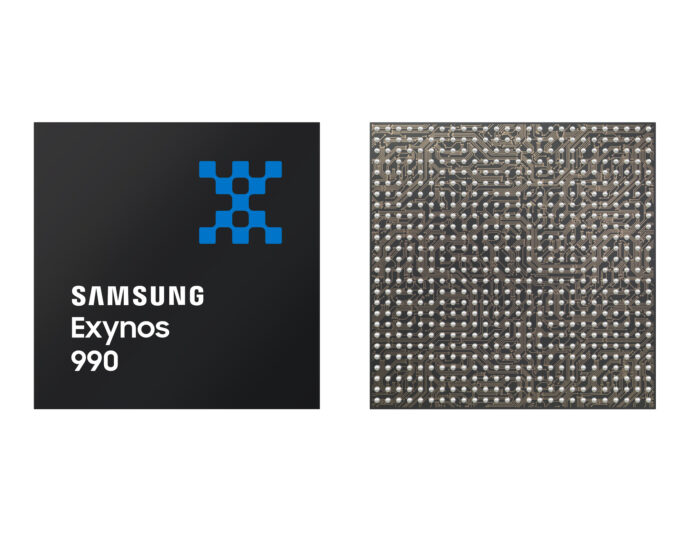 Under the Galaxy S20+’s hood you’ll find Samsung’s 7nm Exynos 990 processor. All base models of the Galaxy S20 series are expected to feature at least 12GB RAM. The Snapdragon 865 will power the Galaxy S20+ in a handful of markets like the United States. The base model will have 128GB of internal storage and there’s also going to be microSD expansion support for up to 1TB.

Keeping all the lights on will be a 4,500mAh battery. There’s a possibility that the 45W super fast wired charging that was introduced with the Galaxy Note 10+ might make its way to this device as well. A 5G variant of the Galaxy S20+ is also going to be available in markets where commercial 5G networks are live.

Samsung will equip the Galaxy S20+ with a 6.7-inch 3200×1440 pixel resolution WQHD+ 20:9 Infinity-O display. It will be a 120Hz refresh rate display, as we have exclusively confirmed. The higher refresh rate means that animations and graphics in games will appear much smoother. An ultrasonic in-display fingerprint sensor will be embedded within the display for access control. 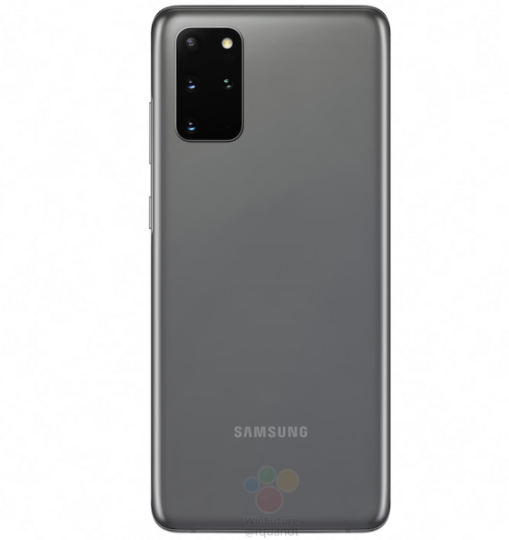 While initially believed to feature Samsung’s 108-megapixel camera, the Galaxy S20+ is actually going to have almost the same camera setup as the Galaxy S20. It will have the same 12-megapixel primary, 64-megapixel 3x optical zoon telephoto and 12-megapixel ultra-wide camera. The only addition here is a Time-of-Flight sensor which will be part of the setup. There’s support for up to 30x digital zoom and 8K 30fps video recording. A 10-megapixel front camera with 4K 60fps video support is also present. 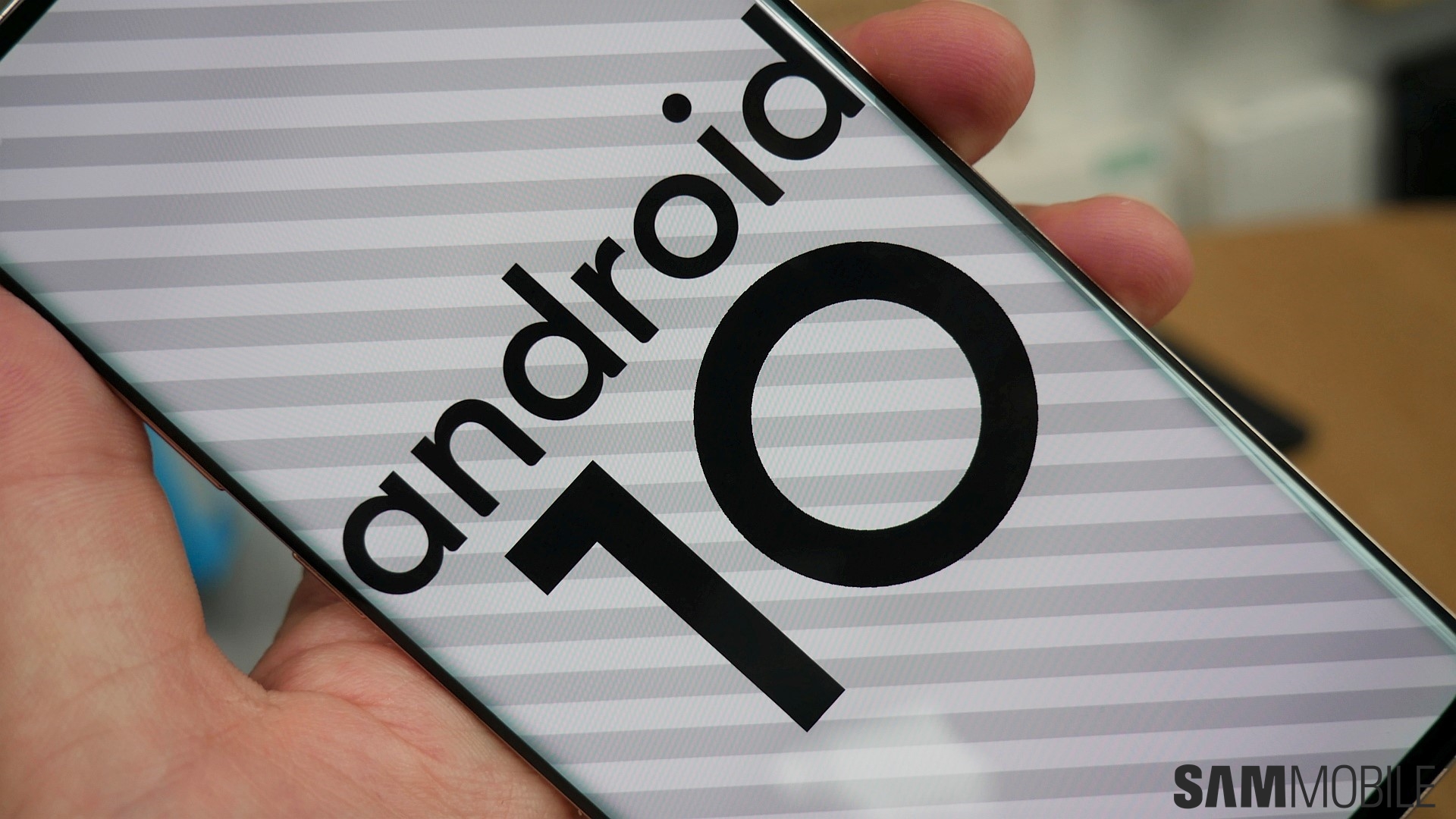 Android 10 will come pre-installed on the Galaxy S20+ with One UI 2.1. The latest iteration of One UI 2.1 is going to have some minor changes compared to the current version. Samsung always introduces new software features with flagships so that’s also going to be the case with the Galaxy S20+. A recent report revealed that a Quick Share feature will be introduced with the Galaxy S20 series. It will make local file sharing between compatible devices much easier.

The Galaxy S20 series will be unveiled on February 11 at Samsung’s Unpacked event in San Francisco, California. Pricing and availability details for the Galaxy S20+ will be confirmed there.

It’s now expected that all Galaxy S20 models will be released in the first week of March. Prices for the Galaxy S20+ will likely start at 1099 euro which is around $1,200. Color options include Cosmic Black, Cosmic Grey and Cloud Blue.