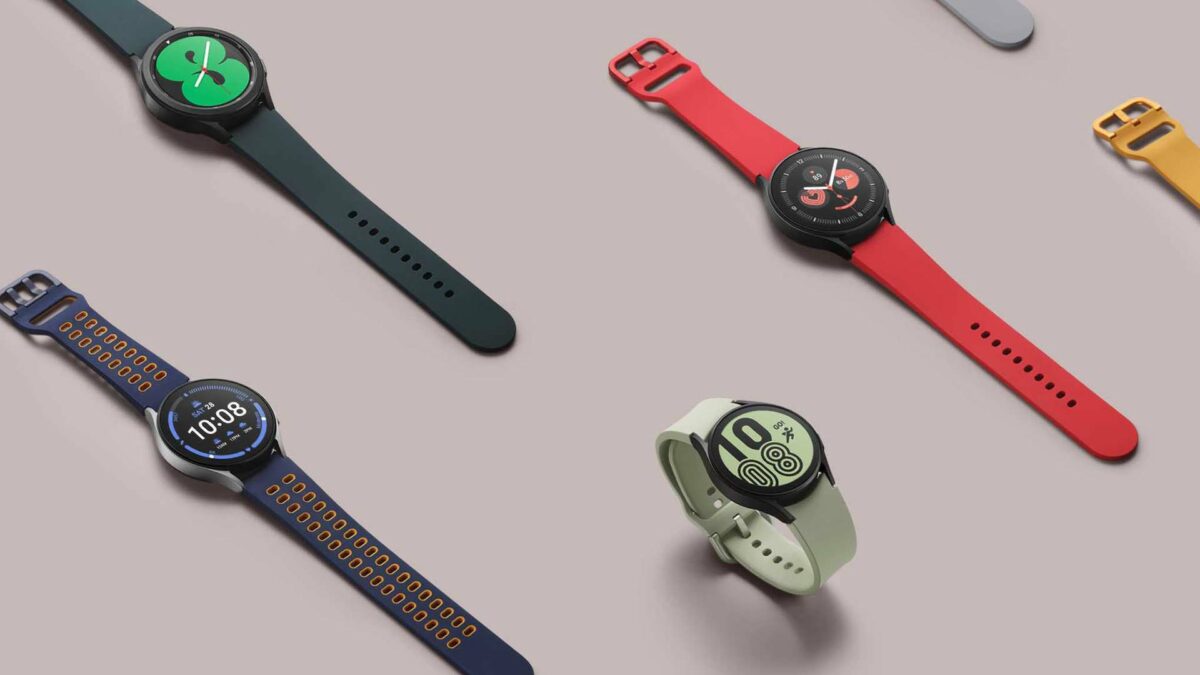 Samsung took a giant leap of faith when it dropped Tizen in favor of Google’s Wear OS for its new smartwatches. Thankfully, the Galaxy Watch 4 was very well received, and that is being reflected through recent market share and shipment figures as well.

Apple still leads the wearables market with close to 40 million shipments, but its market share diminished a bit (3.6%) compared to last year. Xiaomi, which primarily makes lower-priced fitness bands, smartwatches, and wireless earphones, dropped to the third position and its shipments dropped 23.8%.

Huawei somehow increased its wearable shipments (10.9 million) in Q3 2021, but its market share still dropped compared to Q3 2020. Imagine Marketing, which makes Boat-branded smartwatches and wireless earphones, saw its year-over-year growth zoom past 200% as it shipped 10 million wearables during the quarter.

IDC noted in its blog that bundling wireless earphones and smartwatches with its smartphones has helped Samsung gain the second position in the wearable segment. With more Wear OS 3 smartwatches coming next year, the platform could gain popularity and help Samsung in achieving even higher sales. 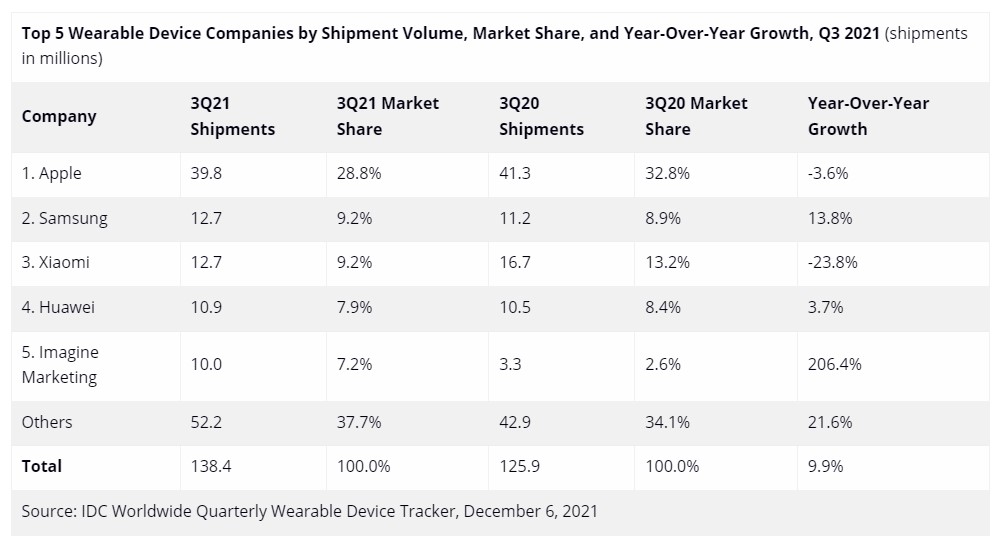