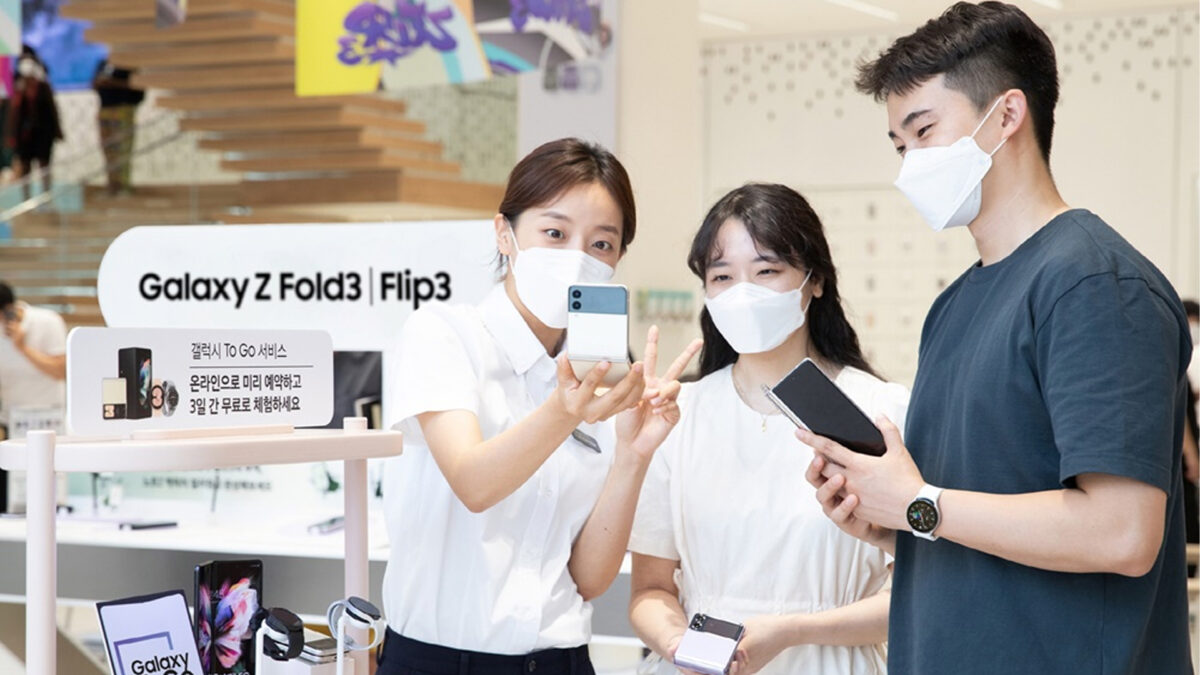 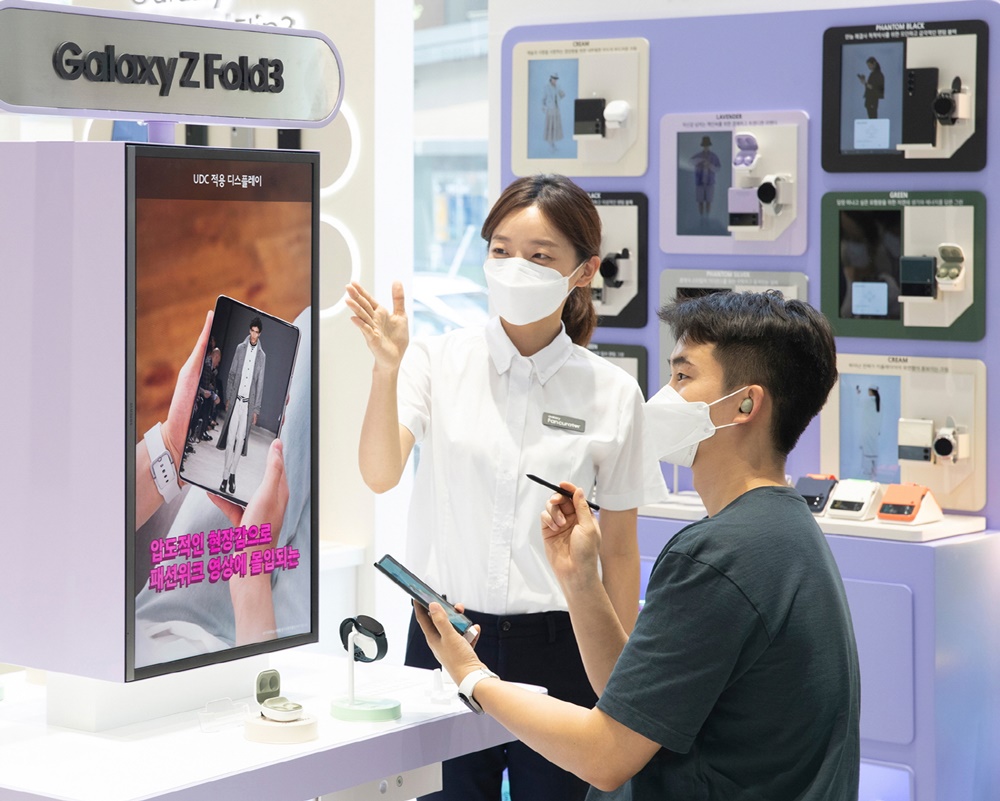 Buyers who pre-order the Galaxy Z Flip 3 or the Galaxy Z Fold 3 will get one free protective cover for the foldable screen. They will also get a free one-year subscription to Samsung Care+, which includes accidental damage repair for two times, discounts on repairs, and three free visits to a service center. 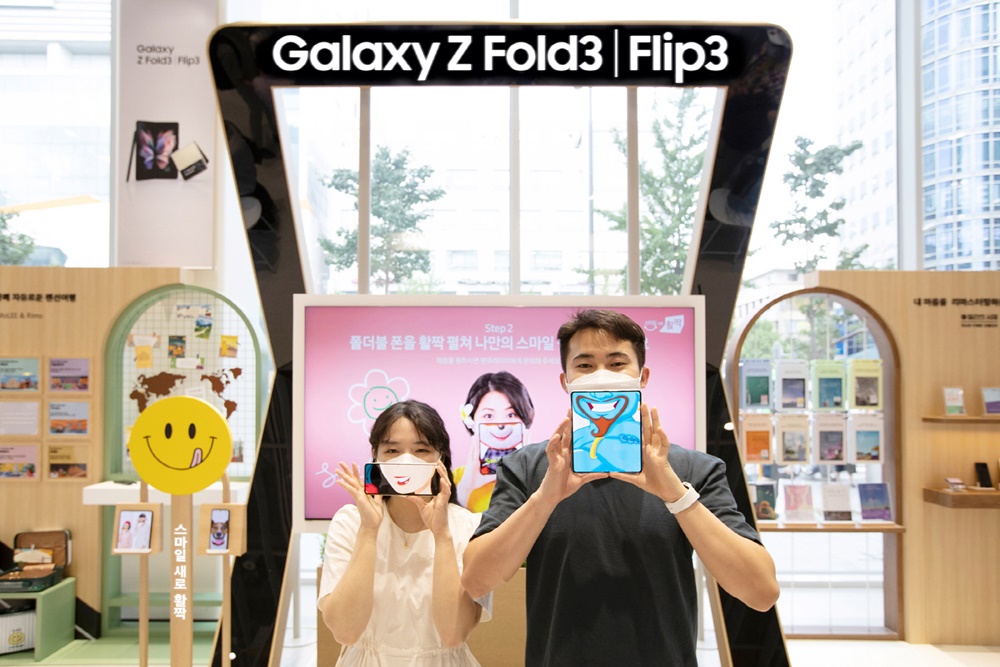