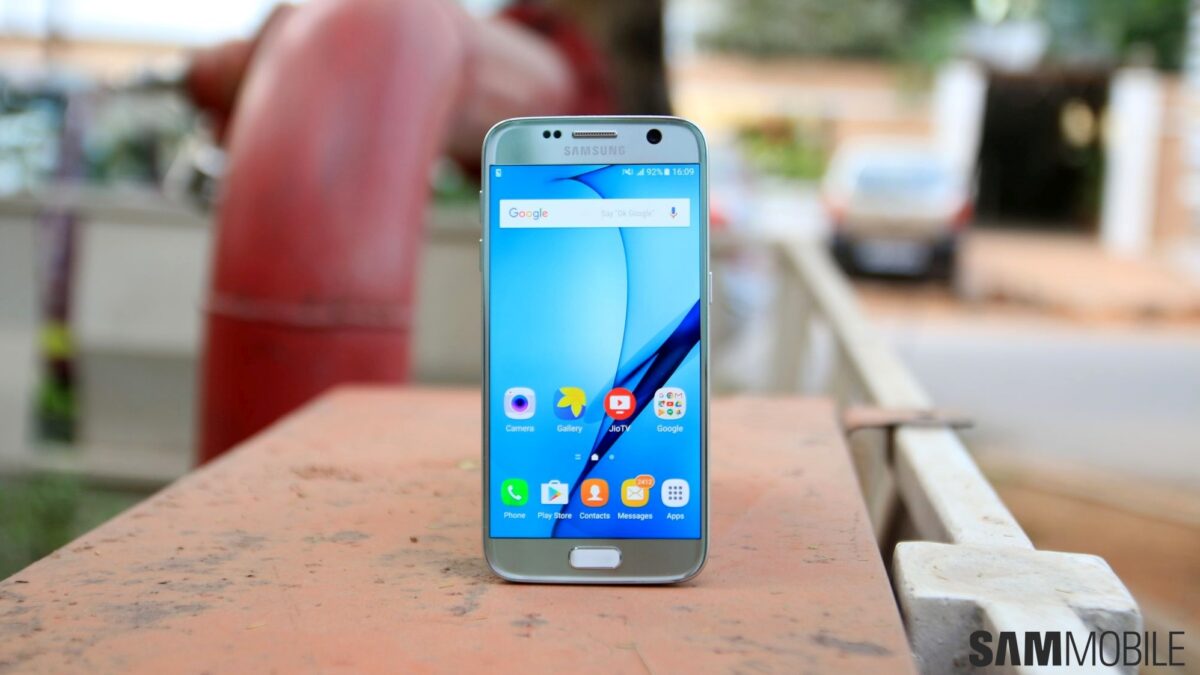 The Galaxy S7 and the Galaxy S7 edge were launched in 2016 with Android 6.0. Samsung released two major Android version updates to the phones over the years. Both the phones received the Android 8.0 update in 2018, and the company continued to roll out security patches until last month.

Now, Samsung has removed the Galaxy S7 and the Galaxy S7 edge from its list of phones, which are bound to receive quarterly security patches. Both the phones received the March 2020 security patch last month, and we had predicted that it could be the last software update from the South Korean firm.

Samsung might still release security patches to the Galaxy S7 and the Galaxy S7 edge, but only when critical security vulnerabilities are discovered. If you are using any of these Galaxy S7 phones, you know that it has been a particularly good run when it comes to software updates.

The Galaxy S7 Active, which was launched in June 2016, is still listed on Samsung’s website to receive quarterly security updates. The next security patch might be the last update it ever receives. The phone received its last Android version update (v8.0) in 2018.