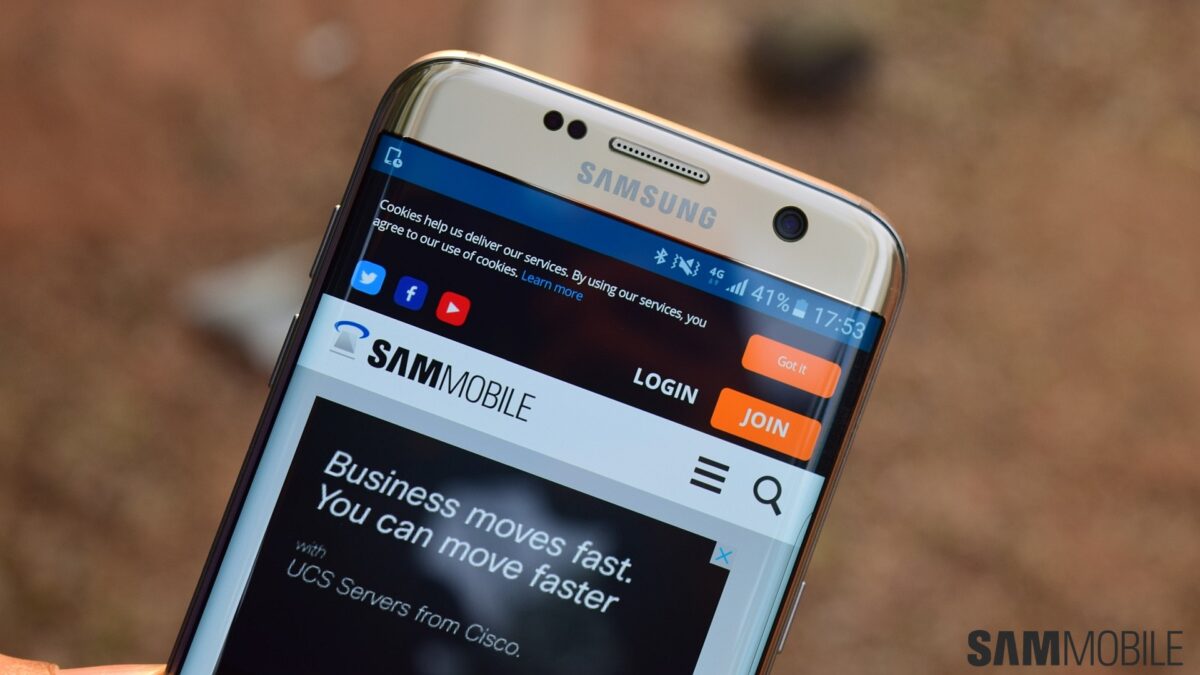 It was almost exactly four years ago that the Galaxy S7 and Galaxy S7 edge went on sale in markets around the world. The S7 and S7 edge stopped getting major Android updates with Android 8.0 Oreo, in keeping with Samsung’s software update policy for Galaxy devices. However, the Korean giant continues to support the Galaxy S7 and S7 edge with security updates to this day, and it has released the March security patch for the two phones in quite a few countries in the last week or so.

The Galaxy S7 and Galaxy S7 edge continue to be in the quarterly schedule for security updates four years after launch, though there’s a good chance that will change starting next month. That’s because Samsung’s policy dictates that every flagship get monthly security updates for three years and once every three months in the fourth year. From the fifth year onward, security updates only arrive when a critical security vulnerability is discovered and needs fixing.

The March 2020 security update is rolling out for the Galaxy S7 and S7 edge in a slew of markets around the world, and you can find out if it’s available in your country from the phone’s Settings » Software update menu. You can also check the Galaxy S7/S7 edge section in our firmware archive, where you can also download the latest firmware to manually install it on your device. 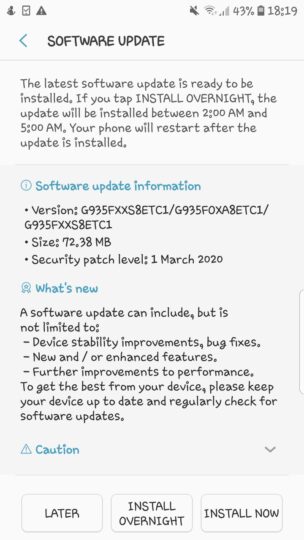 Thanks for the tip, Arif!