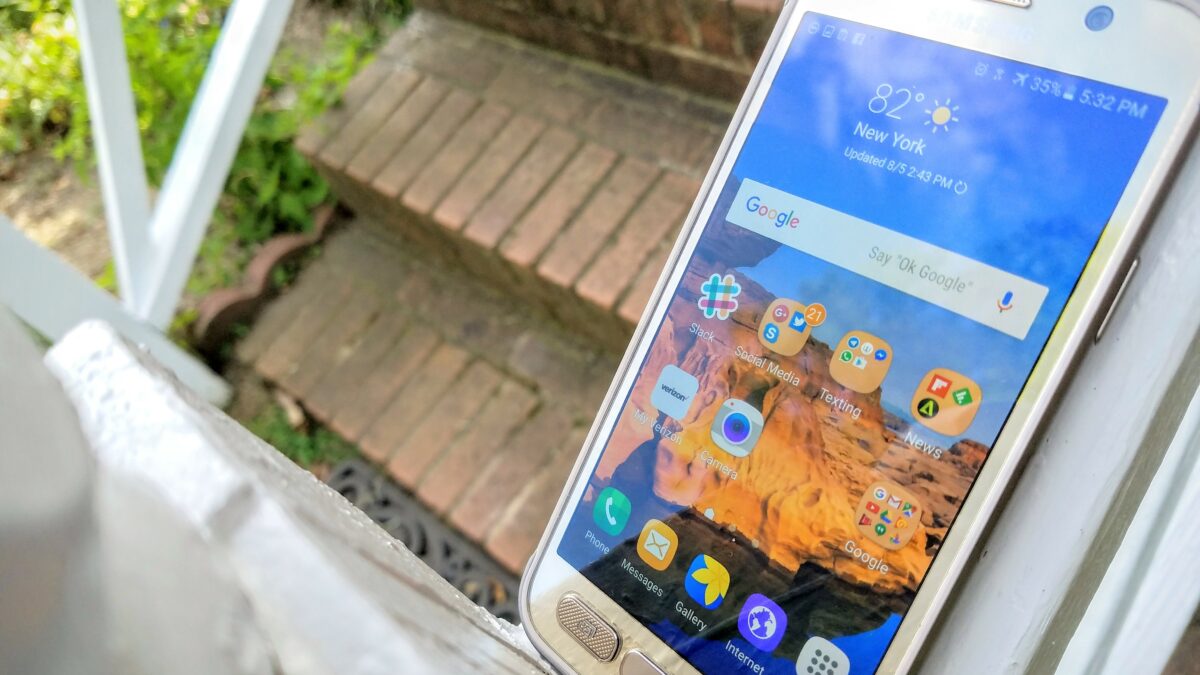 We reported last week that the Galaxy S7 Active Oreo update may be released soon after the handset was spotted at the Wi-Fi Alliance for its certification running Android 8.0. The Wi-Fi certification is often one of the final stages before the rollout of a major firmware update so it’s not surprising to see AT&T release Oreo for the Galaxy S7 Active less than a week after it was certified.

Samsung released Android 8.0 Oreo for the Galaxy S7 and the Galaxy S7 edge not too long ago. The update continues to make its way to more markets and carriers gradually. AT&T was actually the first major carrier in the United States to release Oreo for the aforementioned handsets.

All of the new features introduced in Android 8.0 Oreo are part of this update alongside Mobile Hotspot APN support and FirstNet IOC2 which is meant for emergency first responders. The April 2018 security patch is also included in this release.

AT&T has started rolling out the Galaxy S7 Active Oreo update over-the-air so it may take a couple of days for the update to go live for all users. The update features Samsung Experience 9.0 as well which brings some user interface improvements to the handset.