Galaxy S10 Lite: Everything we know about the Galaxy S10 spin-off 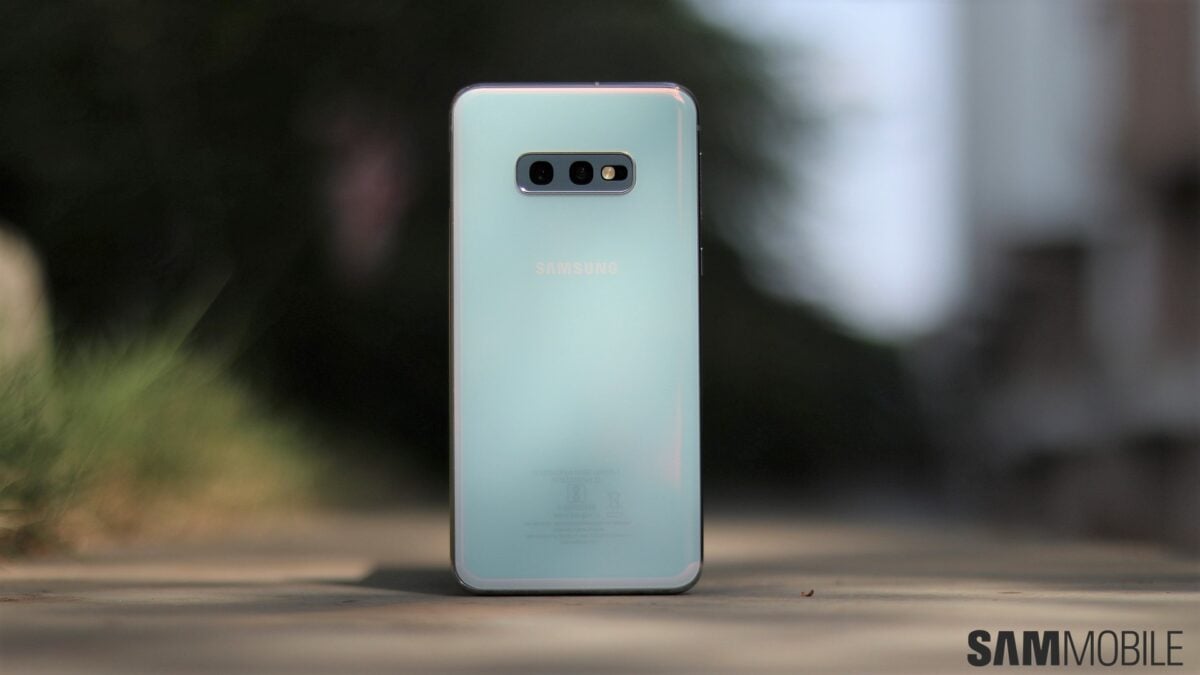 Samsung changed its Galaxy S lineup in 2019 by launching four distinct models (Galaxy S10e/S10/S10+/S10 5G), as opposed to the usual two in recent years. Combined with the Galaxy Note 10 series, the company’s 2019 flagship lineup appears crowded with too many models with very little differentiation. However, Samsung seems to think there is still room for more flagship or near-flagship offerings, as evident from the impending launch of the Galaxy S10 Lite and Note 10 Lite.

The Galaxy S10 Lite, which goes by the model number SM-G770F, is supposed to be a weaker and cheaper Galaxy S10, but there is already the Galaxy S10e taking that spot. It is, therefore, not clear what Samsung’s rationale is behind the upcoming device. Moreover, the Galaxy S11 launch is not that far off, so why is the company still fiddling with a soon-to-be old flagship lineup? We don’t have any answers and have to wait for Samsung’s pitch during the announcement to know more.

Until then, let’s take a look at all we know about the phone thanks to the rumors and leaks that have made their way online in recent weeks.

However, given how most smartphones are beginning to look similar, we can safely predict a few design traits of the upcoming device. It will probably sport a glass and metal build like all other recent upper midrange and flagship devices from Samsung. There will be an edge-to-edge display, possibly a flat panel, with either a hole-punch or a dewdrop display.

It is believed that the Galaxy S10 Lite will be a rebranded version of the upcoming Galaxy A91 for select markets. If that is indeed true, the two will sport similar specifications and design.

Thankfully, we had exclusively revealed the entire spec sheet of the Galaxy A91, so we can safely speculate the S10 Lite’s specs. It should come with a 6.7-inch Full HD+ display, Snapdragon 855 SoC, 8GB RAM, 128GB internal storage and a microSD slot, triple-camera array on the back, and a single selfie shooter. It will run Android 10 out of the box with Samsung’s One UI 2.0 on top.

On the battery capacity front, the Galaxy S10 Lite appears to be anything but Lite. According to the documents furnished by Samsung with the Brazilian certification authority ANATEL, the Galaxy S10 Lite will come with a 4,500mAh battery, which is surprisingly bigger than what you find in all its siblings except the S10 5G. Additionally, we know the Galaxy A91 will support 45W charging, and if the same comes to the S10 Lite as well, it will also be sporting faster charging speeds than all other Galaxy S10 models.

As evident from the reported specs above, the Galaxy S10 Lite seems to feature better specs than its expensive siblings in many areas. It makes the Lite branding misleading, and it may just be the cameras that make the S10 Lite a less attractive proposition.

The Galaxy S10 Lite will supposedly feature a triple-camera setup on the back, comprising of a 48-megapixel primary camera (probably the ISOCELL Bright GM2 or newer sensor), a 12-megapixel ultra-wide camera, and a 5-megapixel depth sensor. For selfies, it will come with a single 32-megapixel sensor on the front.

In terms of raw pixel count, all of this is better than what the other Galaxy S10 models have to offer. But we all know more megapixels don’t automatically translate into better pictures. In fact, it is often the opposite when we look at the megapixel count of the top smartphone cameras in the market currently. It is, therefore, safe to assume that the Galaxy S10 Lite will probably be inferior to its siblings in the imaging department.

We currently don’t know when Samsung is planning to release the Galaxy S10 Lite, but a recent report said it would be launched in India in December. While we cannot confirm or deny this report, the device did receive FCC certification recently, which is a good indication that the launch is not too far. The FCC documents also confirmed the Galaxy S10 Lite moniker.

So far, no pricing information has been leaked. Given the spec sheet and Samsung’s pricing strategy in general, it is doubtful that the Galaxy S10 Lite will be priced much cheaper than the other S10 models. As far as the color options are concerned, we reported exclusively last month that the S10 Lite will be available in, among others, white, black, and blue hues.

We will keep updating this page with any new information we gather about the Galaxy S10 Lite, so do bookmark the page for easy reference if you’re interested in this device.