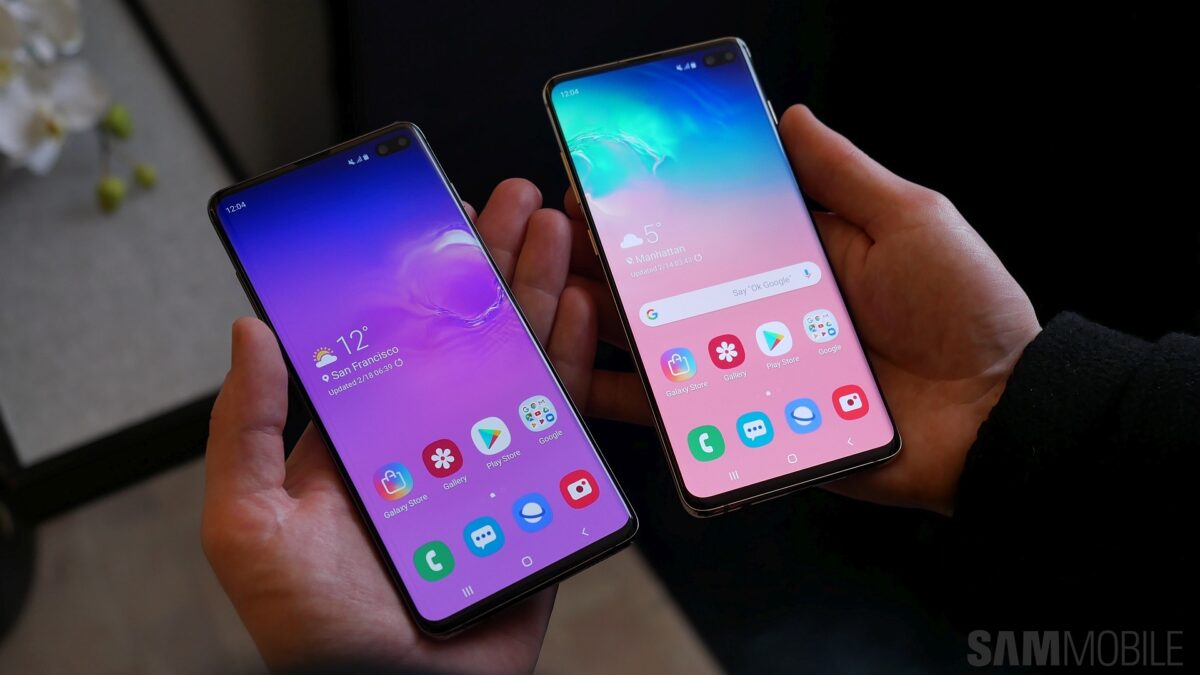 The patent reveals a device that looks exactly like the Galaxy S10+ from the front, with dual front-facing cameras located on the top right edge of the display. At the back, there’s a dual camera setup with its sensors placed vertically in the center and an LED flash to its right, which is exactly how the camera assembly is laid out on a Galaxy S9+. In fact, it looks pretty similar to a Galaxy S8 prototype that Samsung had tested with dual rear cameras back in 2017, although that prototype had its LED flash and heart rate sensor sitting below the two camera sensors.

Unfortunately, there is never a guarantee that a design or product seen in a patent application will see the light of day. However, this is the only visual clue we have about the Galaxy S10 Lite’s design. And it is quite plausible as well. Being a Galaxy S10 variant, it would be no surprise if the Galaxy S10 Lite looks similar to other Galaxy S10 models, and we only need to wait and see how closely — or not so closely — the final design will match what is shown in the patent. 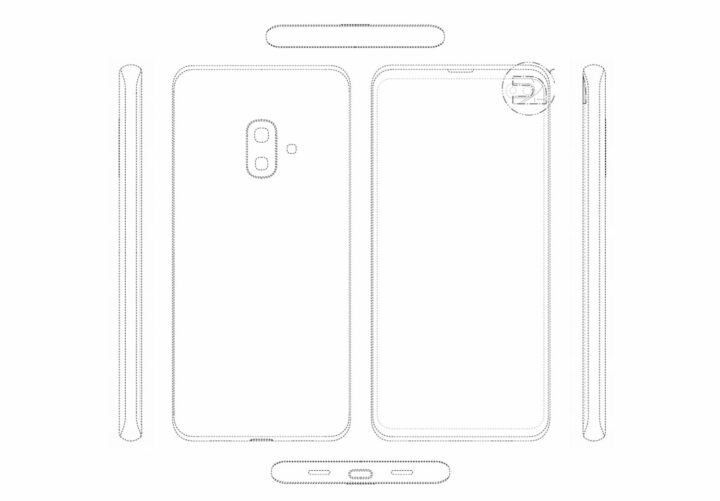