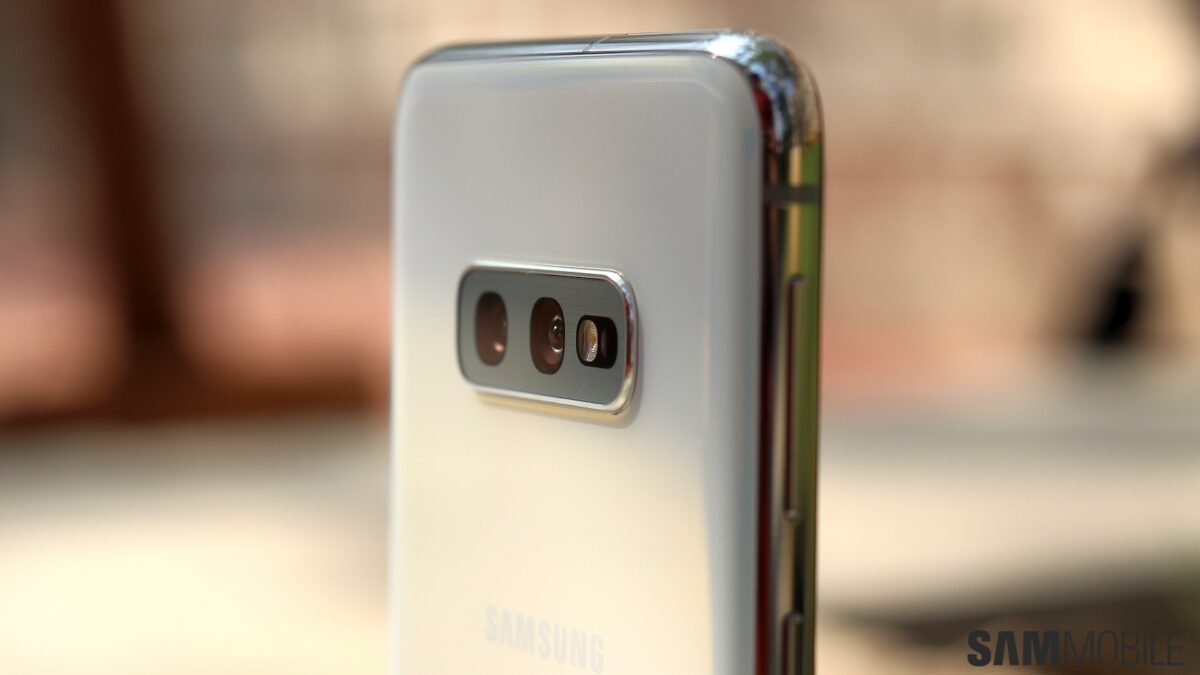 Previously rumored specifications of a Samsung device sporting model number SM-G770F are now confirmed by the database of benchmark test Geekbench. Just a few weeks ago, we reported that Samsung is working on a device with model number SM-G770. Matching the Galaxy Note 10 Lite’s model number (SM-N770F), this could be some kind of Galaxy S10 Lite. Regardless of the phone’s final name, the first specs of the device were the subject of early rumors, and some have now been seemingly confirmed.

In the database of Geekbench, the device was caught doing its rounds, leaving several of its technical details behind. Matching rumors, we see the device is equipped with Qualcomm’s Snapdragon 855, just like the regular Galaxy S10 series in some markets. Moreover, the phone packs 8GB of RAM, which is more than the base version of the Galaxy S10e.

Last but not least, it is clear that the SM-G770F is being tested running Android 10. Though by itself not surprising, it gives us a clue about Samsung’s release plans. Traditionally, the Korean company always launches its new flagship devices with the latest Android version first. If nothing changes in 2020, the S10 Lite will not be launched until after the Galaxy S11 makes its debut. 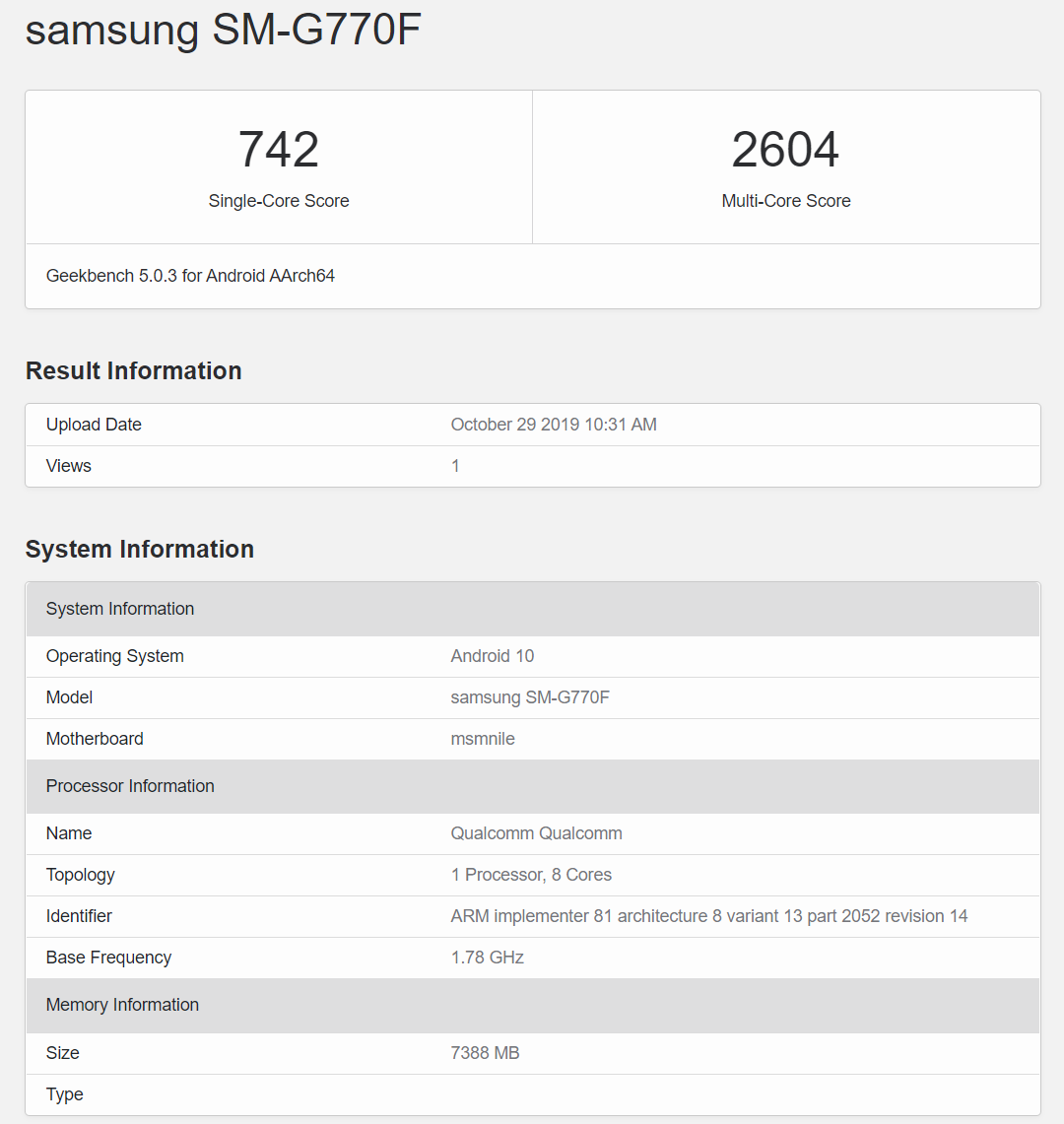 All of this can not change the fact there is something off about some of the phones Samsung seems to be working on at the moment. Between the S10 Lite, Note 10 Lite, A90 5G, and the Galaxy A91 that is expected to share its spec sheet (which we exclusively revealed) with the S10 Lite, there is too much overlap, particularly when keeping in mind that all of those devices seem to be targeting the same markets.

Don’t forget we also expect several Galaxy S11 models and a full-blown Galaxy A lineup in 2020, as well as a next-generation Galaxy Fold 2. Even by Samsung’s standards, the waters are getting very muddy very fast in terms of each device’s raison d’être. There is not much else to do but sit back and wait to see what device will make it to the market under which name, perhaps finding some clarification along the way as more details surface.