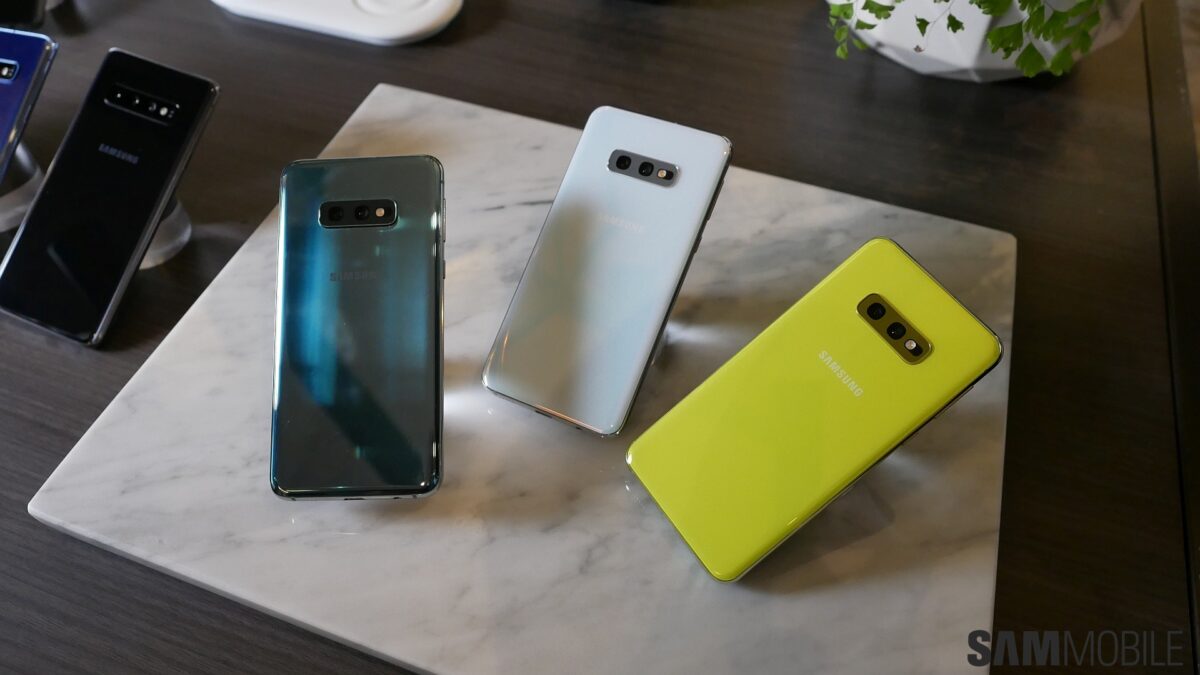 FCC filings are always a good indication that a new device is around the corner. We have had our eye on the Galaxy S10 Lite for several weeks and it appears that Samsung might be gearing up to release the device. That’s because it has landed at the FCC for the required certifications.

We first reported last month that Samsung has an affordable Galaxy S10 in the works as well. It bears model number SM-G770F. Not much is known about the design of the Galaxy S10 Lite but we do have a good idea of what the specs would be like.

Galaxy S10 Lite may not be released before the Galaxy S11

Filings for the SM-G770F are now available in the FCC’s database. There’s a good chance that we’ll get to see the device now. Samsung hasn’t dropped any hints about when it may release the handset. The company also happens to be working on a Galaxy Note 10 Lite.

Our sources tell us that the Galaxy S10 Lite will have the same specifications as the Galaxy A91. The specs include the Snapdragon 855 processor with 8GB of RAM and 128GB of expandable storage. There will also be a 48-megapixel primary camera with a 12-megapixel ultra-wide and 5-megapixel depth sensor in addition to a 32-megapixel front camera. The device will have a 6.7-inch Full HD+ display and will be running Android 10 out of the box.

Whenever Samsung does release the Galaxy S10 Lite, its color options will include black, white and blue. Seeing as how it’s supposed to come with Android 10, we may not get to see the device until after the Galaxy S11 is released next year. That’s because Samsung traditionally releases new flagship devices with the latest Android version first. However, Samsung has shaken up its mobile strategy quite a bit this year so who knows, maybe it could stray from tradition. 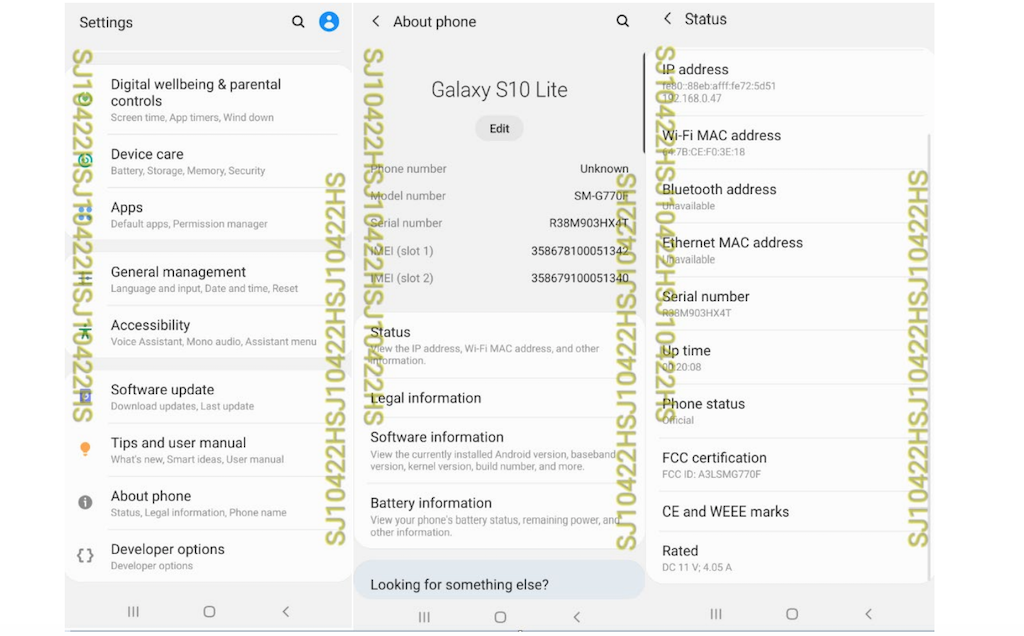