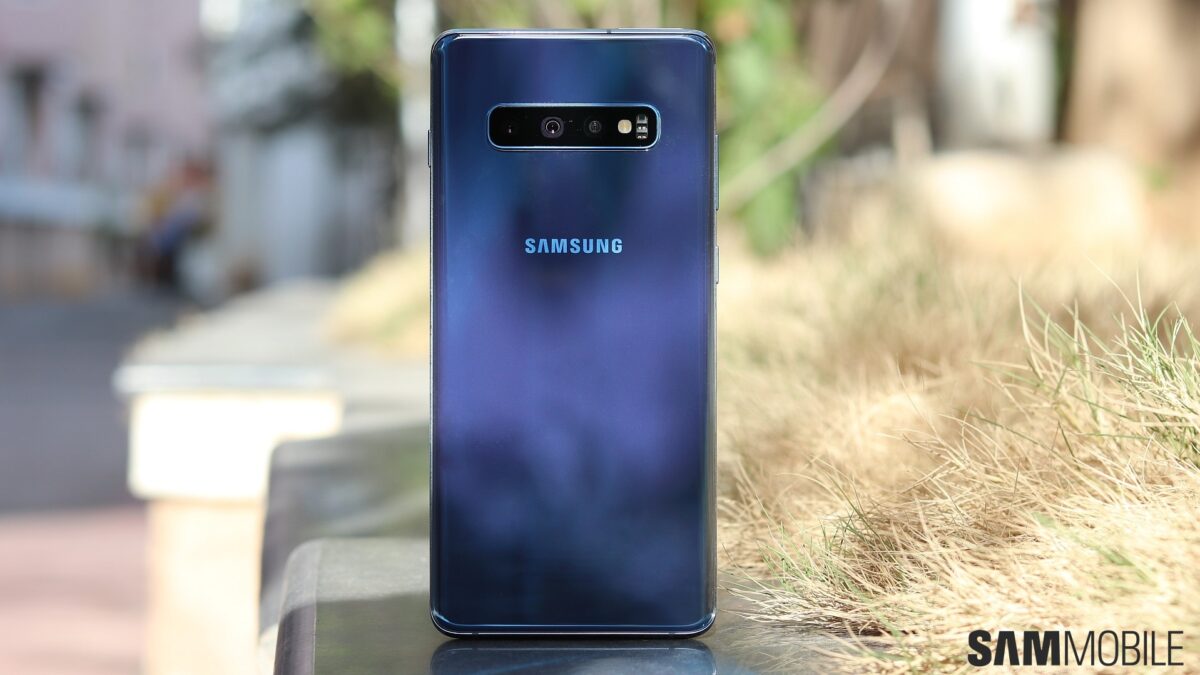 Samsung is done with its flagship launches for the year so we can now turn our attention towards the Galaxy S11. It’s not due until the first quarter of next year. We do have some preliminary information about when Samsung might be launching the device.

It’s obviously still too soon to put a pin on a precise date. We’re also not confident enough in the source of this information to put our weight behind the date provided. It’s possible that the Unpacked event for the Galaxy S11 could take place on February 18, 2020.

The timeframe does align with what Samsung has done in the past. So in any case, the third week of February would be when we’d expect Samsung to hold the Unpacked event for its upcoming flagship smartphone. There’s always a chance of things changing but so far there’s nothing to suggest that Samsung is moving away from February launches for the Galaxy S series.

Not much is known about the new flagship at this stage. We did reveal exclusively a couple of months ago that the handset will ship with One UI 2.1 and may even be available with up to 1TB of internal storage. There’s also a very good chance that it’s not going to have a headphone jack.

What are you looking forward to the most with the Galaxy S11? Do share your thoughts with us in the comments below.