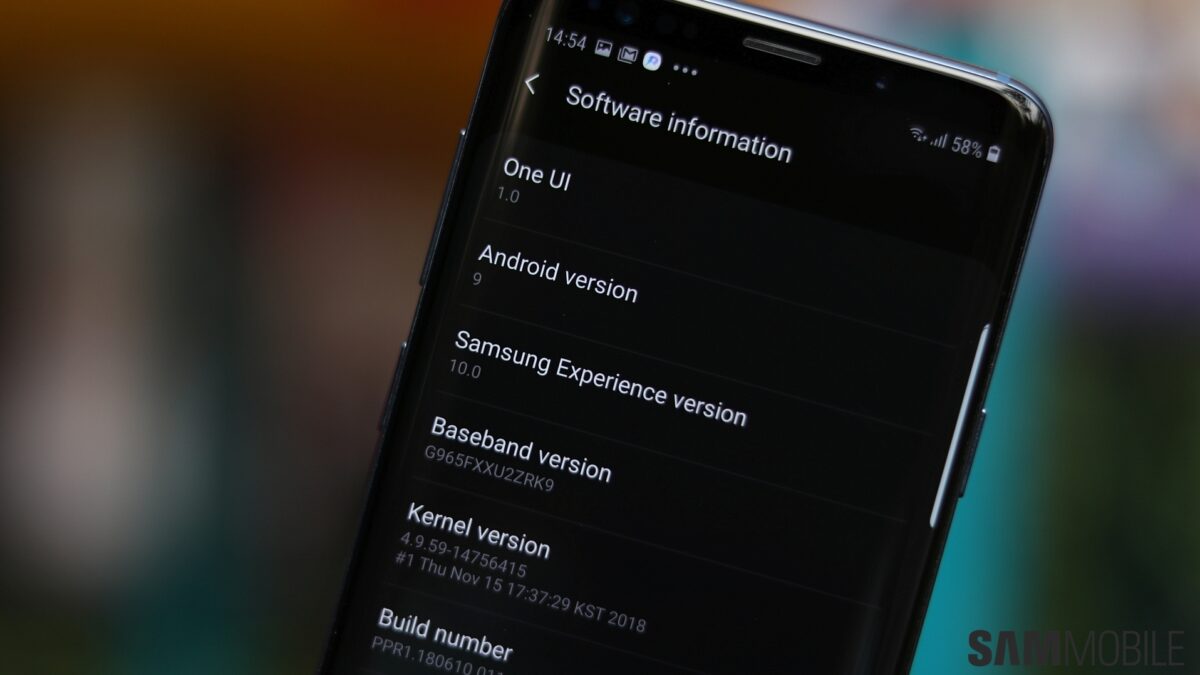 Samsung’s Android Q release for Galaxy smartphones will bring version 2.0 of the company’s One UI skin while the Galaxy S11 will debut with One 2.1. We’ve confirmed this with our sources, although we won’t say we were too surprised to find out that the next major Android OS upgrade will also bring a One UI upgrade. One UI 2.1 for the Galaxy S11 also makes sense if we consider the fact that One UI 1.0 debuted with Android Pie and was followed by One UI 1.1 on the Galaxy S10 lineup.

At this time, we’ve not been told what new features and functionality the 2.x releases of One UI will bring. All we can confirm is that One UI 2.0 will include all the Digital Wellbeing improvements that Google announced at its developer conference in May this year. Those improvements include Focus Mode, which will allow users to specify which apps they find most distracting and silence those apps when the feature is enabled. Other core Android Q features will probably be a part of Samsung’s Android Q update as well, although some of the impressive stuff, like Live Captions, may only be available for the flagship Galaxies.

Of course, we can always trust Samsung to cook up some interesting features that are exclusive to its smartphones and tablets. Android Pie and One UI 1.0 brought plenty of minor and major new functionality, and Samsung then followed those up with features like Bixby Routines with One UI 1.1 on the Galaxy S10. Bixby Routines hasn’t yet made its way to the Galaxy S9, Galaxy Note 9 and other 2018 devices, but that will hopefully change once Android Q rolls out for eligible devices. The same goes for new features that Samsung will no doubt offer exclusively with the Galaxy Note 10.

As for when we can expect Samsung to release the Android Q update, well, we’re as much in the dark as everyone else. All we know is that after seeing how quickly the company released Android Pie for devices across its flagship, mid-range, and budget lineups, we are hopeful Android Q won’t take too long to arrive, either. Perhaps Samsung will be even quicker with Android Q now that it has had some practice with the Android Pie rollout? We’ll have to wait and see.