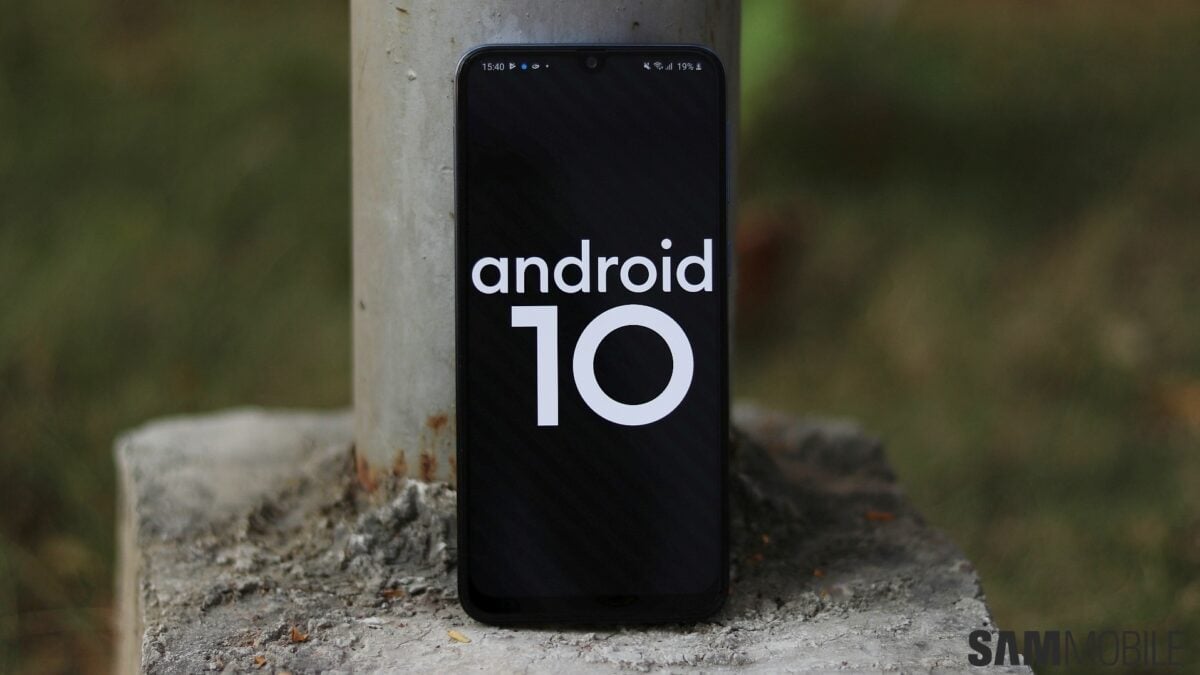 The new update for the Galaxy M20 is rolling out in India, accompanied by software version M205FDDU3CSL5. Unfortunately, Samsung hasn’t provided a meaningful changelog. In the company’s community forums, multiple Galaxy M20 owners have complained about reduced performance on Android 10, and one can only hope that issue — and any other that might have been introduced with Android 10 — has been resolved in the latest update.

Of course, if you own a Galaxy M20 and have been facing problems after updating to Android 10, you can check if they have been fixed by installing the new update that’s available now. You can download it over the air by tapping the Download and install option under the Settings » Software update menu on your phone. If that doesn’t work, you can download the latest firmware from our firmware archive and use it to update your phone using a Windows computer.

Update: A similar update is now rolling out to the Galaxy M30 as well. 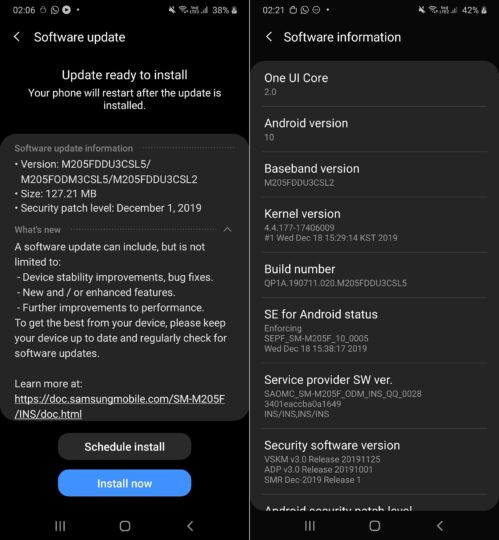