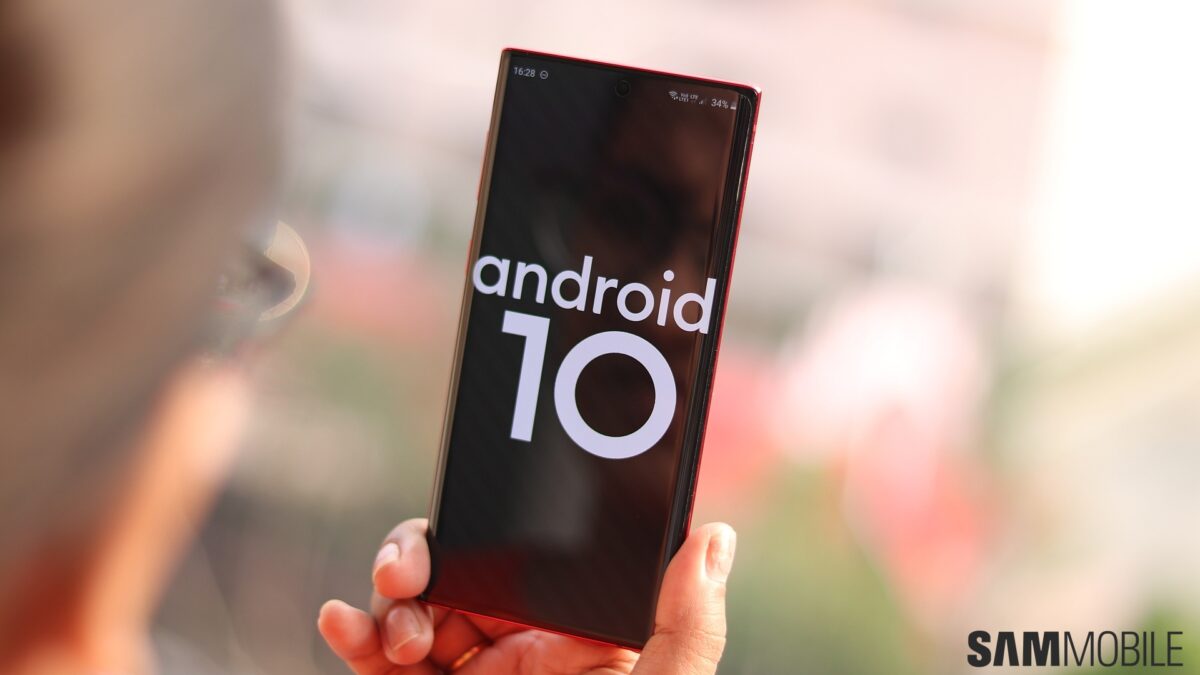 The Android 10 One UI 2.0 beta program was opened up for the Galaxy Note 10 several weeks ago. The company has released five beta firmware for the device since then. This entire practice was done to ensure that the stable version would see a bug-free launch.

The initial expectation was that only the Galaxy S10 would receive the stable Android 10 update around Christmas this year. The Galaxy Note 10 would have likely got the update early next year.

However, Samsung has already been rolling out Android for the Galaxy S10 series over the past couple of weeks. The company has thus managed to bring Android 10 goodness to the Galaxy Note 10 series as well before Christmas.

Everything that we have highlighted in our One UI 2.0 feature focus series is part and parcel of the update that Samsung’s sending out today, firmware version N97*FXXU1BSL7 to be precise. We’ll have the firmware download links available soon so you’ll be able to grab it from our database as well. A list will also be posted shortly where you’ll be able to track the countries in which the update becomes available.