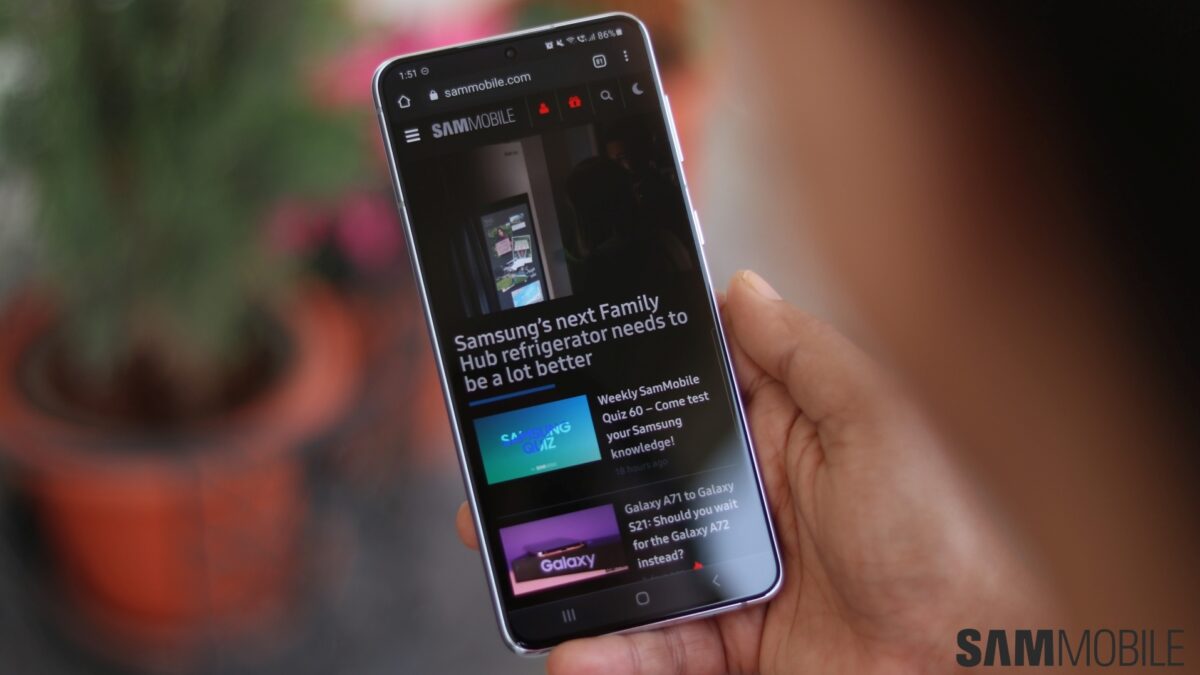 Samsung previously confirmed that the One UI 4.0 beta program will be open to customers in the US and South Korea. The company didn’t reveal a complete list of markets that might be eligible for the beta program, but you can now add another country — Germany — to the list.

Samsung confirmed via its community forums that the Android 12-based One UI 4.0 beta update will be coming to customers in Germany “soon.” Exact availability details are missing as of this writing, but based on availability details for South Korea, the beta program could land in September. At the very least, it should go live in September in Samsung’s home country, but there’s a possibility that Germany — and other markets as well — will follow suit before the end of the month.

Judging by Samsung’s previous beta programs, testing for One UI 4.0 should eventually be open to customers in China, India, Poland, and the UK, in addition to the US, South Korea, and Germany.

One UI 4.0 beta will debut for the Galaxy S21 series

This shouldn’t surprise anyone given Samsung’s M.O., but the Android 12-based One UI 4.0 beta program will first go live for the Galaxy S21 trio of flagships. The series will be the testing ground for One UI 4.0 beta, though we suspect that other devices — such as the Galaxy Note 20 series — could be joining the beta program later this year.

One UI 4.0 will introduce a refreshed user interface inspired by Android 12’s Material You. The firmware should also come with improved animations and, of course, more security and privacy features. We’ll be talking about these additions and others in greater detail once Samsung launches the beta program, so stay tuned and feel free to let us know if you plan on participating. 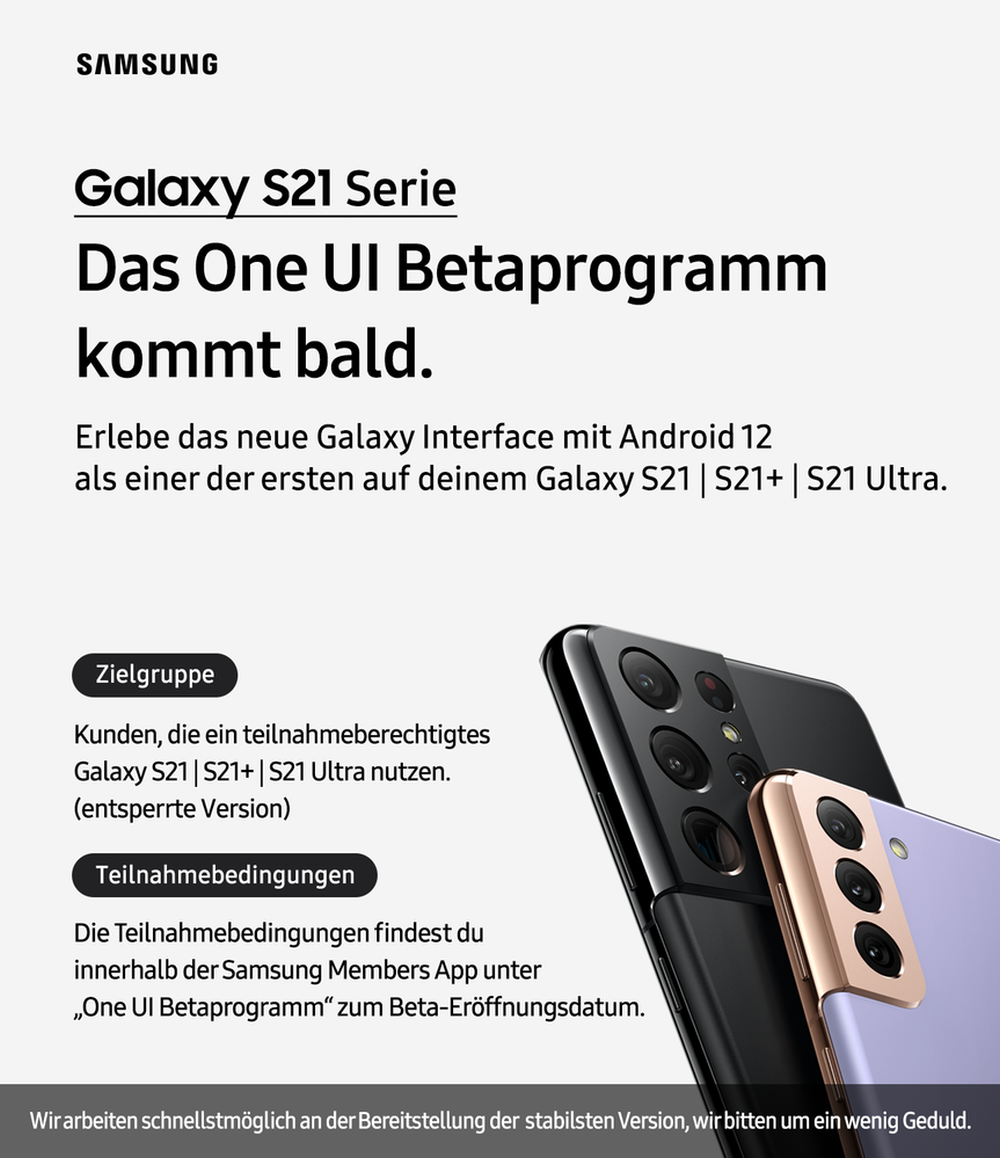