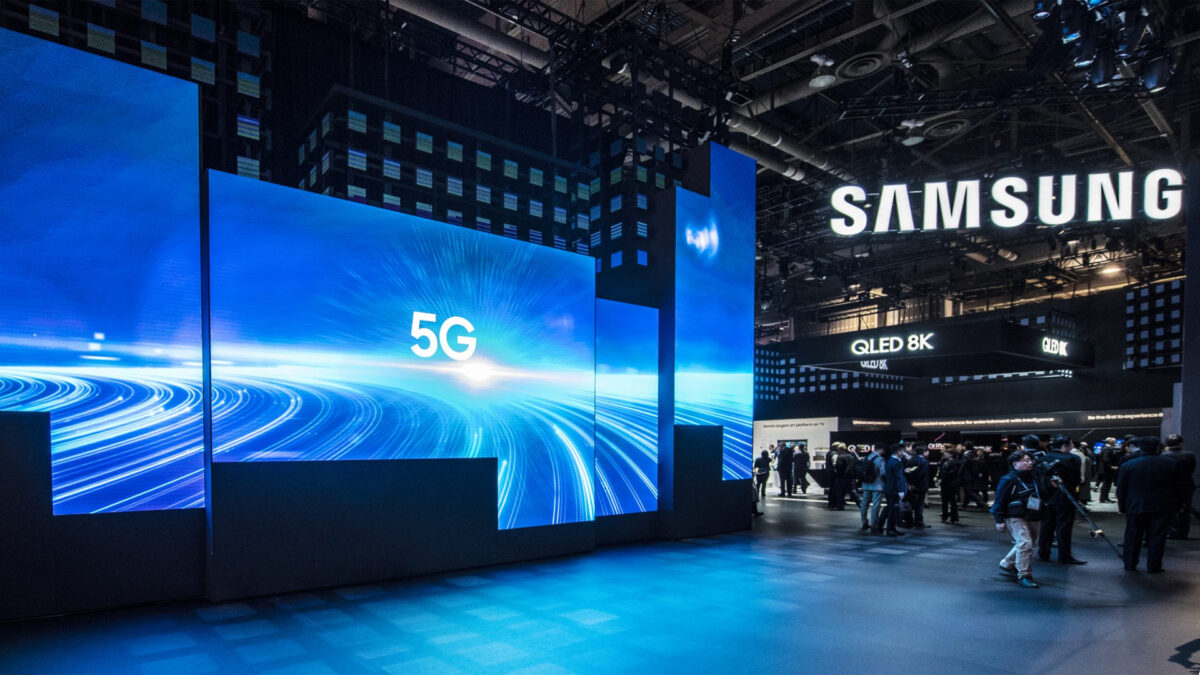 Samsung Networks has been expanding its footprint in the global cellular network market over the past couple of years. It has already provided equipment for the rollout of 5G networks in Australia, Canada, Japan, South Korea, the US, and some European countries. It has further improved its reach by partnering with Reliance Jio in India.

Earlier today, during Reliance Jio’s Annual General Meeting 2022, Mukesh Ambani revealed that the network operator has partnered with Samsung, among other networking brands, for its 5G network rollout in India. While it’s unclear which Samsung products Jio is using in its 5G network, it could be radios, core, or 5G vRAN.

Similarly, India’s leading network operator has partnered with Cisco, Ericsson, and Nokia. Jio is also working with Qualcomm to improve its 5G network and with Google to launch ultra-affordable 5G smartphones in the country. Reliance Jio plans to launch its SA (Standalone) 5G network initially in four Indian cities—Chennai, Delhi, Kolkata, and Mumbai—by October 2022 and across India by the end of 2023.

Since the eviction of Huawei and ZTE from most American, European, and Asian markets, Samsung Networks is rapidly gaining momentum in the global cellular network market. The South Korean firm has complete end-to-end 5G network infrastructure and software, and it recently unveiled its improved 5G networking products.