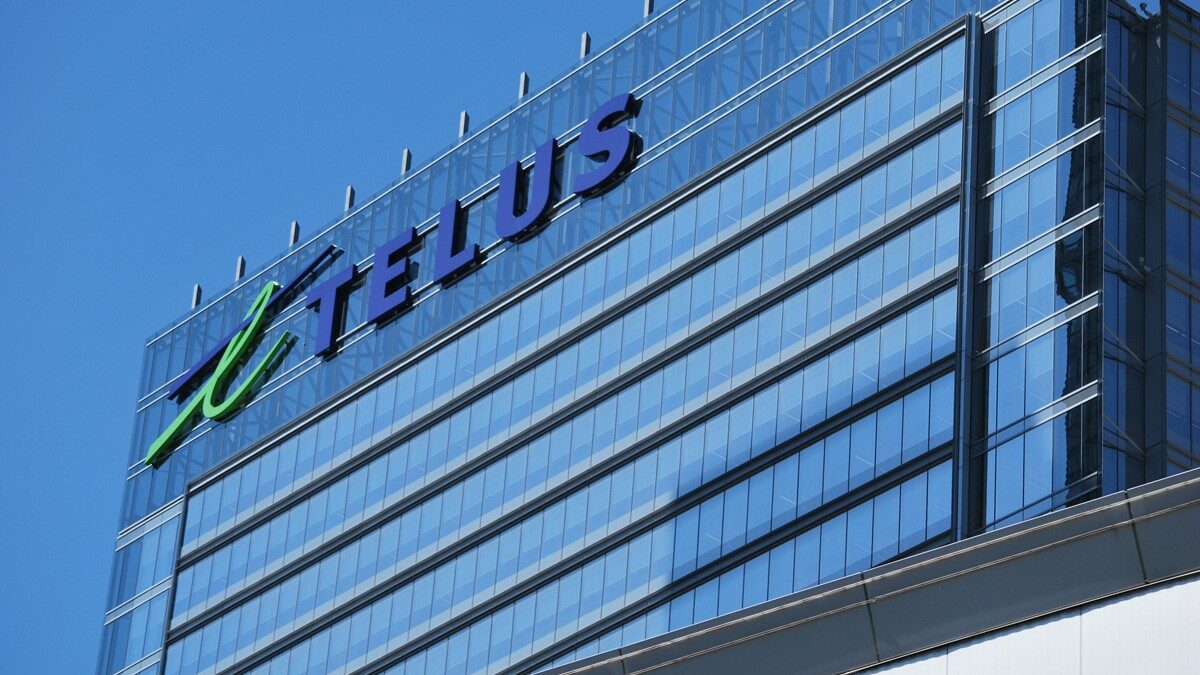 Samsung has announced that it has been chosen to supply 5G network infrastructure to TELUS, the third biggest telecom firm in Canada. This is the second deal the South Korean firm has been able to make after its entry into the Canadian market late last year. In December 2019, Samsung had bagged the order to provide 4G LTE-A and 5G network equipment to Videotron, Canada’s fifth-biggest telecom company.

Samsung has been able to ink four deals over the past seven months, and as more countries move to 5G connectivity over the next few years, the company’s business is set to rise. The South Korean tech giant now has deals in Canada, New Zealand, and the US. Samsung is already in talks with India’s most prominent telecom firm, Reliance Jio, to provide 5G network equipment. Even the UK government is in talks with the company to replace Huawei’s network gear from local telecom firms’ infrastructure.

Jeon Kyung-hoon, Head of Samsung Electronics Network Business Unit, said, “Based on our commercialization experience and unique 5G network solutions in many 5G leading countries, We will actively cooperate to open up new horizons in Canada in the new 5G era.”

2020 could be the turning point for Samsung’s telecom infrastructure business as governments all over the world pressurize Huawei due to data security concerns. Huawei is the current leader in the cellular network equipment business, but Ericsson, Nokia, and Samsung could see their market share improve dramatically due to the ban on Chinese firms Huawei and ZTE in multiple countries.

Samsung has the highest number of granted 5G patents in the world, so it is well-equipped to compete with its rivals. According to the latest figures from IHS Markit, Huawei, Ericsson, and Samsung are the three leading players in the 5G equipment market, with 26.2%, 23.4%, and 23.3% market share, respectively.