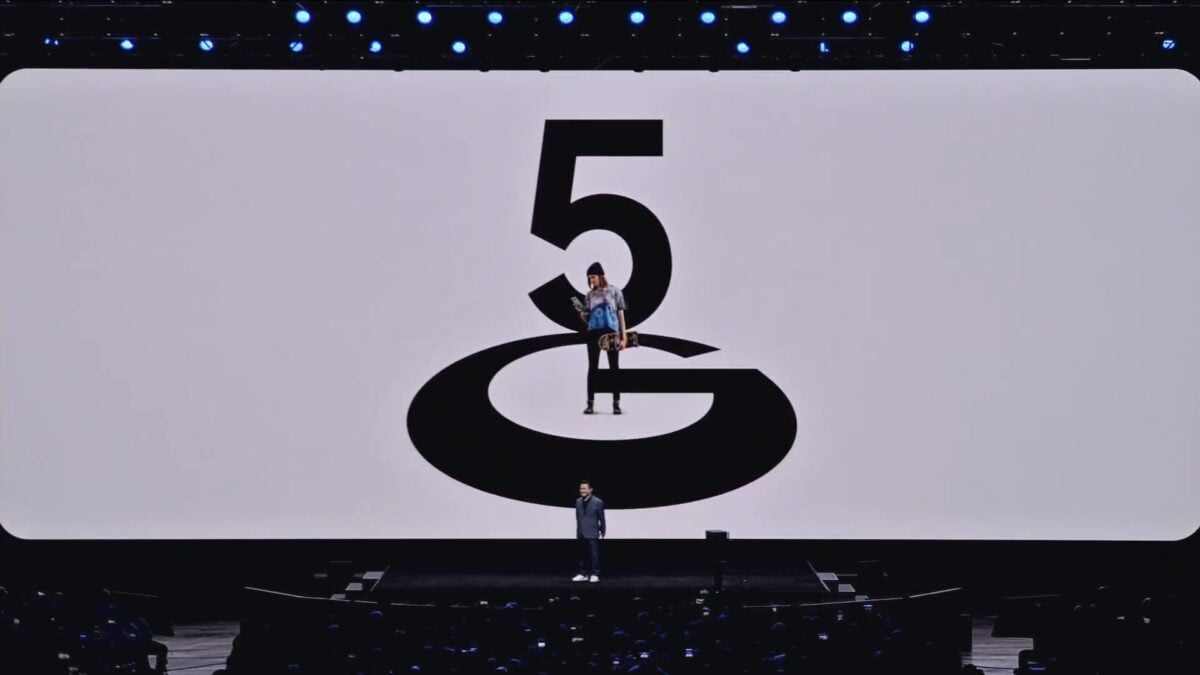 Samsung makes not only 5G smartphones and 5G chipsets but also network infrastructure equipment for 5G connectivity. The company has been working for years on various 5G communication technologies, and as per a new report, Samsung has the highest number of granted 5G patents in the world.

According to a joint study conducted by IP (intellectual property) research firm Iplytics and the Technical University of Berlin in January, Samsung Electronics has the most 5G patents that are granted by at least one of the patent offices in Europe (EPO), the US (USPTO), or the Patent Cooperation Treaty (PCT). The South Korean firm has 1,728 granted 5G patents, while Nokia, LG, and Huawei have 1,584, 1,415, and 1,274 granted 5G patents, respectively.

The granted patents are those that are enforceable, which means that Samsung has exclusive rights to 1,728 of its 2,795 5G patents. Samsung has 905 patents which are filed in at least EPO, PCT, or USPTO. The company also has 162 patents that are declared in the 5G patent families. You can see the complete graph in the infographic below.

The joint study, which was cited by Samsung, was commissioned by the Federal Ministry of Economics and Technology (BMWi) in Germany. Samsung has been working with various cellular network operators in Japan, New Zealand, South Korea, Taiwan, the US, and various other countries in rolling out 5G networks to consumers. It was recently unveiled that Samsung will use Xilinx’s chips in its 5G network equipment for beamforming technologies.

The company has also launched various high-end and mid-range smartphones with 5G connectivity and plans to launch even more 5G products, including the Galaxy Z Flip 5G, in the future. 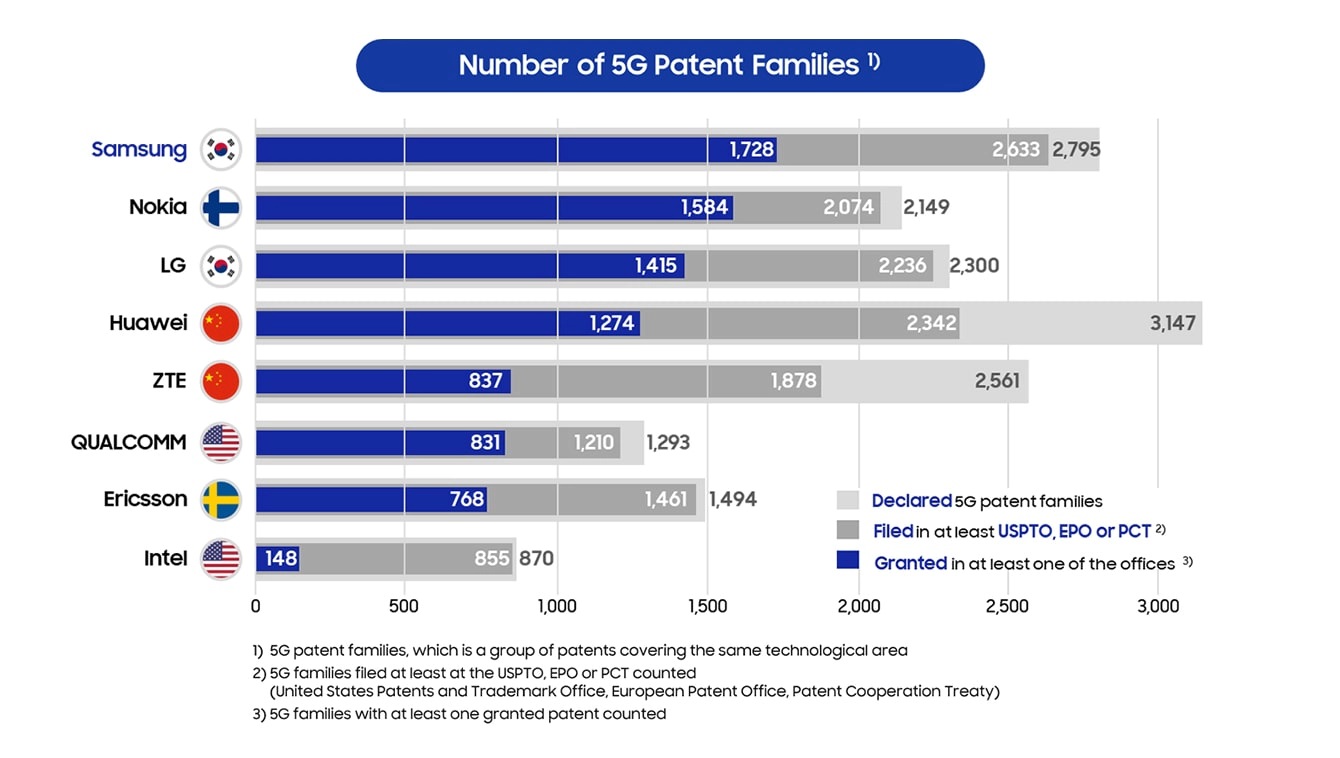 Samsung gets license to key 5G technologies from Huawei

Huawei was once a real threat to Samsung’s dominance in the global smartphone market. However, its smartphones were banned by the US a few years ago. Later, the US also imposed a trade ban on the company, which means it can’t use key technologies developed by US-based companies. The company has now licensed its key […]