Galaxy Fold 5G for China is powered by the Snapdragon 855+ 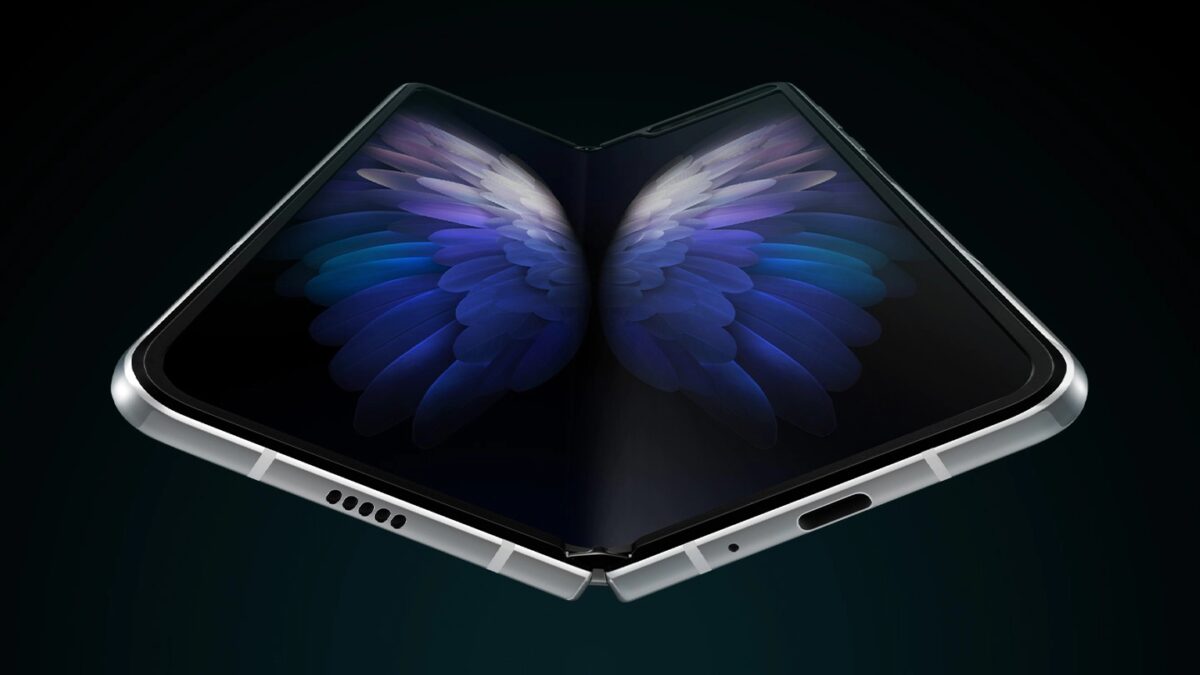 Samsung has launched the 5G variant of the Galaxy Fold as the W20 5G for Chinese carrier China Telecom, and it seems like in addition to an exclusive white paint job, the W20 5G is also the first Samsung phone with the Snapdragon 855+ chipset under the hood. The official product page for the W20 5G on Samsung’s website confirms as much, although the rest of the spec sheet of the device is the same as that of the Galaxy Fold for other markets (and in China).

The Snapdragon 855+ was made official back in July this year as a Snapdragon 855 with slightly higher clock speeds for both the processor cores and the GPU, with Qualcomm touting over 15 percent faster graphics rendering on the Plus chip. The Snapdragon 855+ made its debut on the Asus ROG Phone II, and many had expected Samsung to use it for the Galaxy Note 10 as well. However, the Note 10 has the regular Snapdragon 855 under the hood.

The Galaxy Fold uses the Snapdragon 855 as well, despite Samsung delaying its retail launch from April to September. That makes the W20 5G a rather unique offering, especially since Samsung doesn’t usually upgrade the internals for carrier-exclusive devices. We probably won’t see it happen too often, though, because the Snapdragon 855+ is an oddity itself as Qualcomm doesn’t release upgraded versions of its latest flagship Snapdragon chip every year.