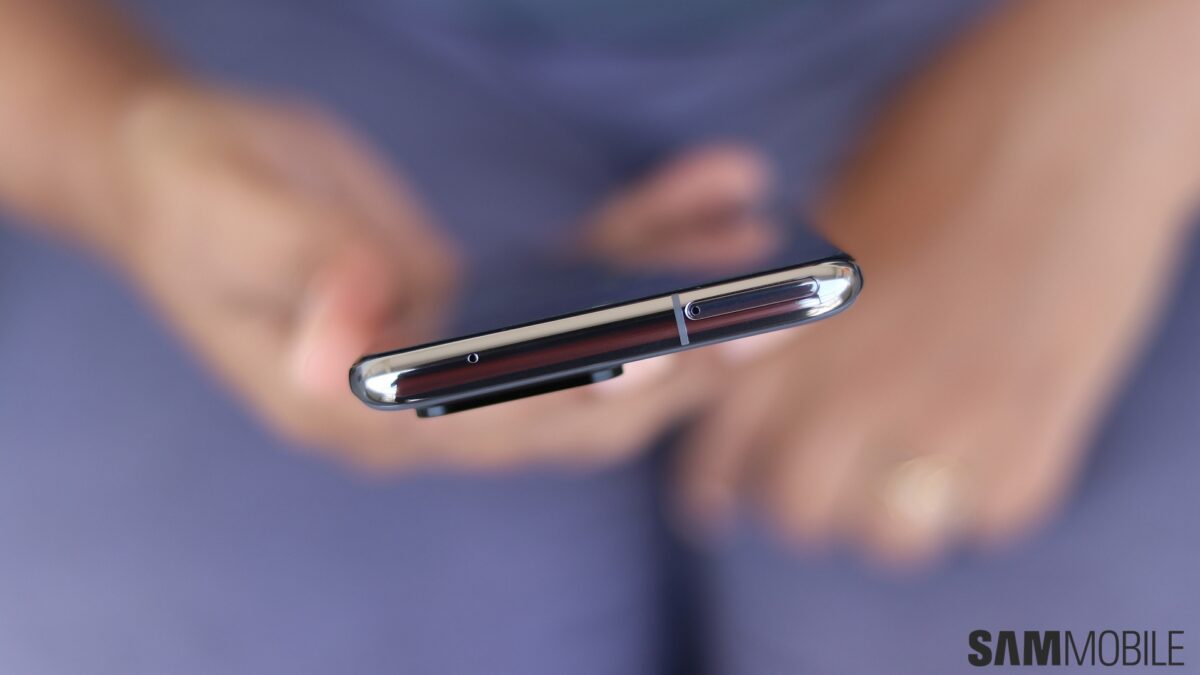 Update: we can confirm that this works with the Galaxy S20+ 5G as well.

The Galaxy S20 is Samsung’s second smartphone (series) to feature an eSIM, after the Galaxy Fold. The new flagship also has dual SIM slots, one of which is a hybrid, in addition to an eSIM in most markets. Technically, this allows you to have three SIMs running on your phone, or two SIMs and one microSD card at the same time – something that we were looking forward to since the beginning of the year, particularly as far as the Galaxy S20 Ultra was concerned.

This seems to be true for the Galaxy S20 Ultra 5G, at the very least. This characteristic was initially brought to light by teltarif last month, and more recently we were able to test this feature on German firmware for ourselves, post-review. However, as of this writing, we are unsure if this mode of operation is supported by the other Galaxy S20 models or the Galaxy S20 Ultra LTE.

On the Galaxy S20 Ultra 5G, at least, you can set up an eSIM and use it in conjunction with SIM slot 1 as well as a microSD. Alternatively, you can fit two physical SIM cards and an eSIM, but you will only be able to keep the eSIM and SIM slot 1 active at the same time. It looks like the eSIM and the second SIM slot don’t work simultaneously, regardless of whether you’re going for a 3-SIM configuration or a dual SIM+microSD. However, you can manually switch between SIM slot 2 and the eSIM when you need to use the former.

Which Galaxy S20 model do you use? Are you going to test this for yourself? Leave a comment below.