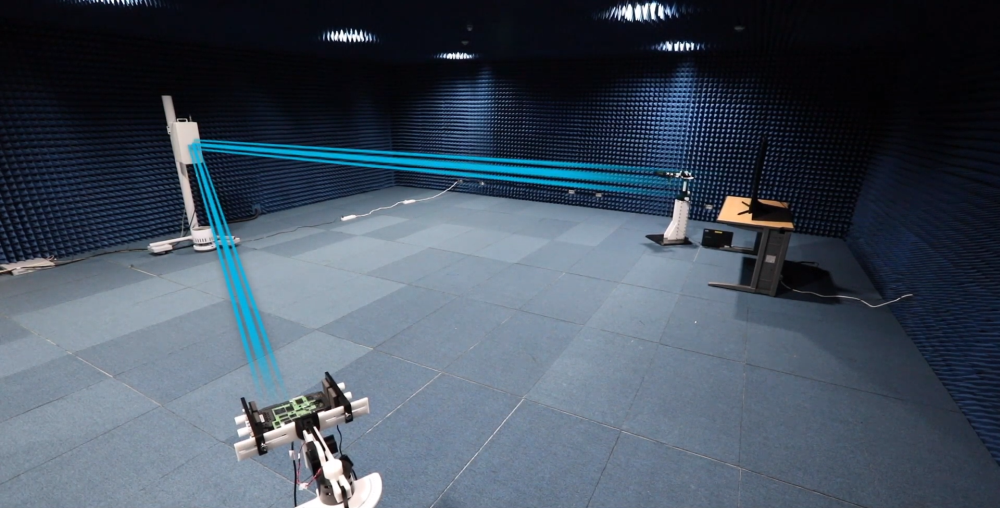 Amid trade tensions between China and the US, the UK government is talking to Samsung, NEC, and other telecom infrastructure suppliers. These firms could step in and plug the hole that will be left by the removal of Huawei products from telecom networks in the country. The government had ordered the removal of all Huawei components due to data security issues.

Cellular operator BT has started using Ericsson network equipment, while O2 has awarded the new contracts to Nokia. BT has already committed to removing all Huawei network gear by 2023. The UK government is also planning to ban the use of Huawei components from non-core networks. The Chinese firm recently participated in a significant lobbying effort in the UK via Huawei-friendly interests.

Currently, only Ericsson, Huawei, and Nokia are capable of providing end-to-end network equipment. To overcome this problem, BT and Vodafone are backing the O-RAN open standards specifications for the future so that components from multiple vendors could be used in the same network. This is where Samsung could step in and provide LTE and 5G network gear to telecom firms in the UK.

2020 might be a decisive year for Samsung’s 5G network business. The South Korean firm currently has the highest number of granted 5G patents in the world. To improve its 5G technology even further, it has partnered with Marvell, NetLiner, and Xilinx, and acquired TeleWorld Solutions. The company has supplied 5G network gear to telecom firms in Japan, South Korea, Taiwan, and the US.

Australia, Japan, New Zealand, and Taiwan have also decided to strip out Huawei-made components from telecom networks in their respective countries. The UK has proposed a plan to Washington to form a D10 group of 10 countries, including G7 countries and Australia, India, and South Korea. This group could create a solution to form an alternative source of 5G network components and other necessary goods.

Samsung expects the growing demand for 5G to grow its overall business in the future. It recently broke 5G records when it achieved download speeds of 8.5Gbps through its mmWave network during a test in South Korea.