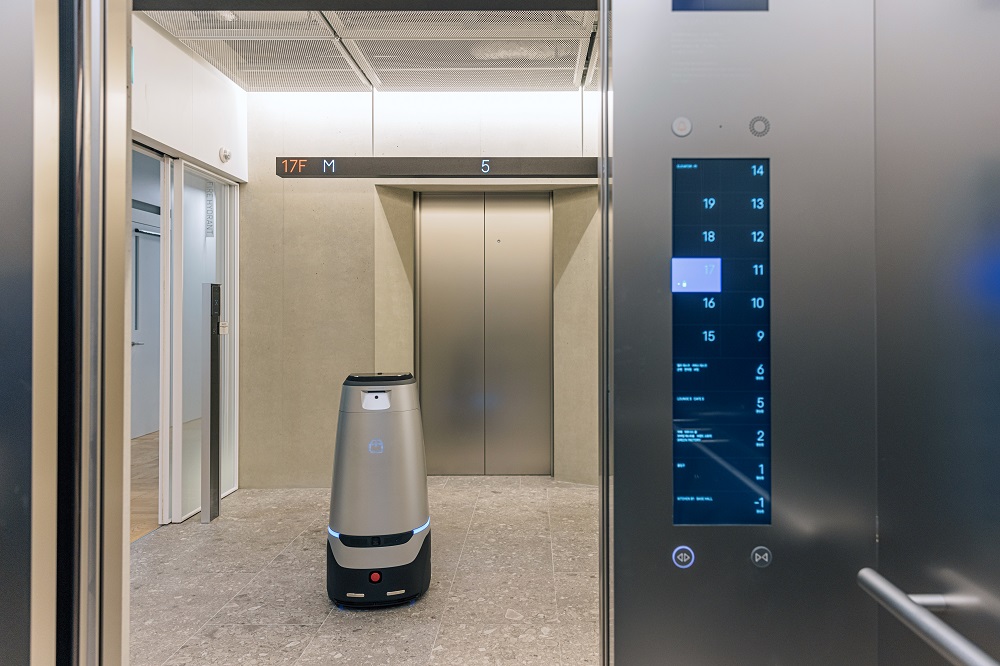 Samsung has been hard at work advancing the cause of 5G. It remains a leading global supplier of networking equipment. The company also collaborates with others in the industry on projects that push the envelope on 5G technology.

To that end, Samsung has worked with Naver Cloud to launch the first private 5G network in South Korea. The private network has been deployed at 1784, which is what Naver’s new second headquarters is called. Naver is one of the largest tech companies in South Korea.

The network solutions that Samsung has provided to power Naver’s private 5G commercial service will be used to deploy cloud-based autonomous robots. This is the first use case of its kind that has been created to provide services to employees throughout the building. Samsung’s private 5G network works as the neural network that connects the robots to the cloud. This enables the cloud to control multiple robots in real-time.

Samsung and Naver had signed a memorandum of understanding in March this year for collaborating on a private 5G network. They will now continue to develop new business models and use cases to further expand private 5G networks globally.

The robots rely on technologies from both Samsung and Naver to deliver convenient services by serving as assistants to employees. These robots can deliver coffee, packages, and lunch boxes to employees throughout the building. Around 40 robots are plying three floors within the headquarters. There are plans to add hundreds of additional robots to span the entire 36-floor building later this year.