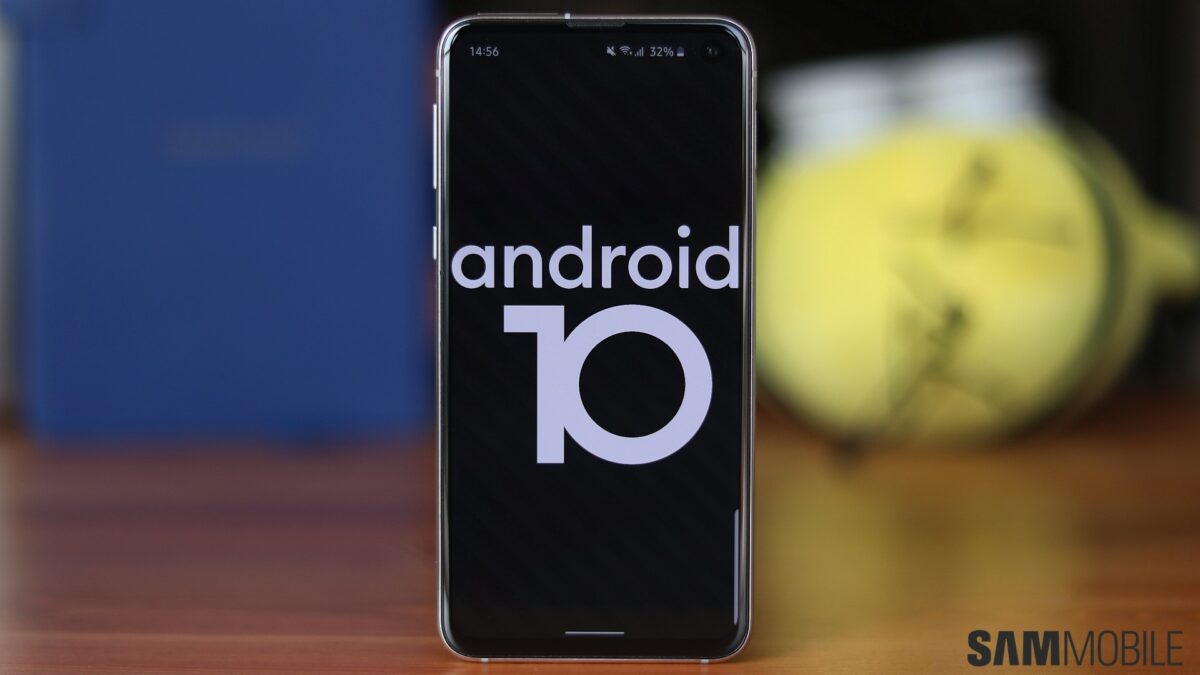 The Galaxy S10 beta program is already live in the US, Germany, and South Korea and will expand to other markets soon, and it won’t be long before the Galaxy Note 10 and Note 10+ are brought into the fold as well. Many of you are no doubt getting impatient waiting for your chance to try out Android 10 and One UI 2.0, while some of you might just be watching from the sidelines and would prefer updating directly to the stable release, whenever that comes out. For others, the beta may not even be an option because it won’t be made available in their country. Which of those camps do you fall in? That’s what we want to know through our latest poll!

Go ahead and vote below, then feel free to expand on your answer in the comments section.

Results: As we had expected, plenty of people are interested in trying out Android 10 ahead of its stable release. Unfortunately, Samsung is missing out on plenty of people who are willing to be beta testers by not launching the beta in their country: 27 percent voters said they’d be interested in the beta if it was available in their country. 53 percent voters said they were waiting for the beta to be released in the country, while 13 percent said they prefer stable software, which is understandable given how the beta can have some serious issues. 7 percent said they already have the beta, although since this poll was published a week earlier, the percentage of people who are running the beta is no doubt much higher now.