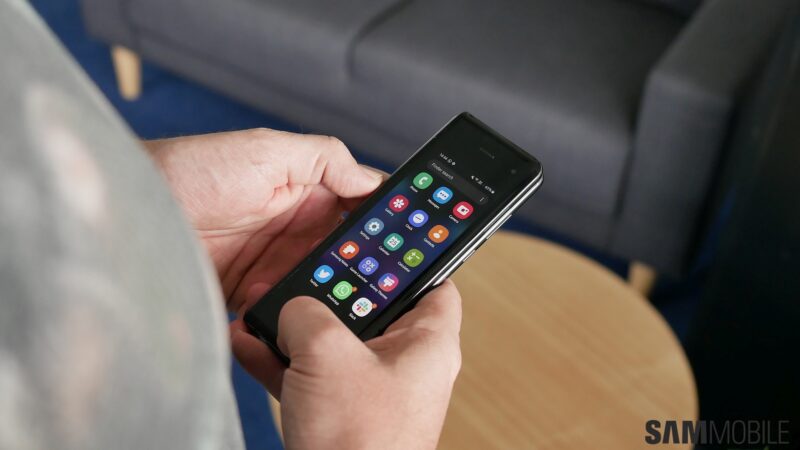 The South Korean firm’s Android 12-based One UI 4.0 stable update for the Galaxy Fold comes with firmware version F900FXXU6GUL9. The update is currently rolling out in France, but more countries will get the update over the next few days. The update also includes the December 2021 security patch that fixes various vulnerabilities.

If you are a Galaxy Fold user in France, you might have already received a notification of the new update. If you haven’t received it yet, you can check for it manually by navigating to Settings » Software update and tapping on Download and install. You can also download the new firmware file from our firmware database and flash it manually.

The One UI 4.0 update brings a revamped UI design, improved privacy and security, and a lot of new features. Samsung has implemented a Material You-inspired Color Palette feature that extracts colors from the home screen wallpaper and applies it to various UI elements across the software. The update also features privacy indicators for camera and mic access.