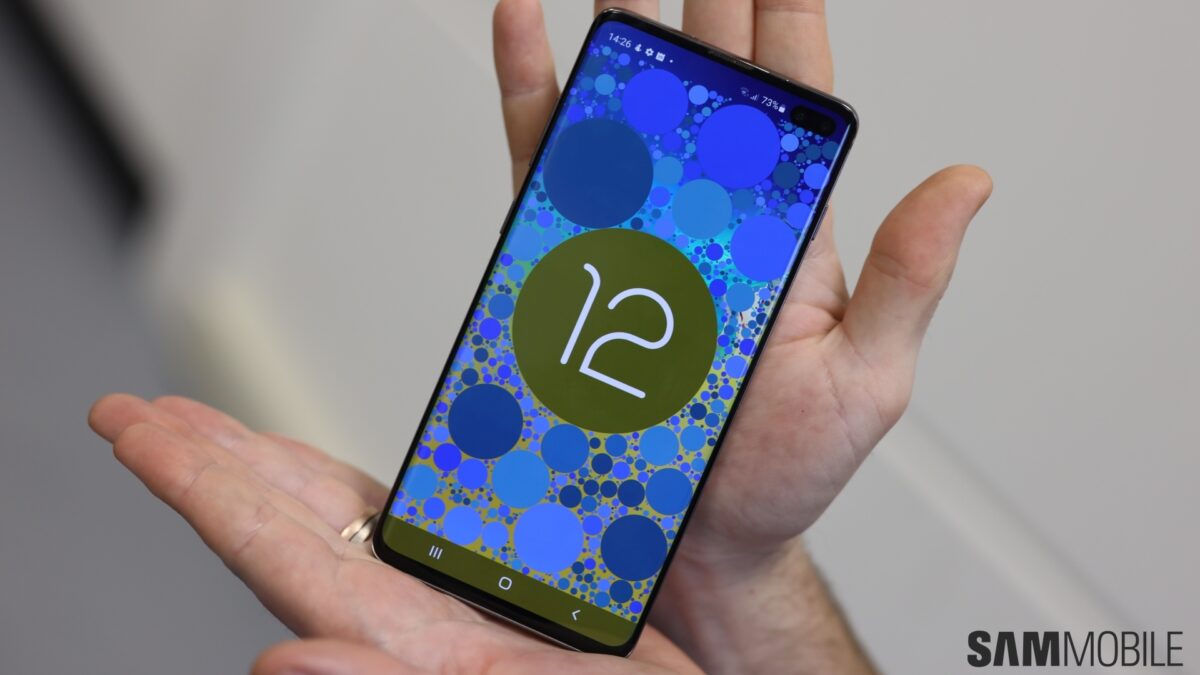 The Galaxy S10e, Galaxy S10, and the Galaxy S10+ are getting the stable Android 12-based One UI 4.0 update in Germany. The new updates come with firmware version G97xFXXUEGULB, and they include the December 2021 security patch that fixes various privacy and security vulnerabilities.

If you are a Galaxy S10 series smartphone user in Germany, you can check for the new update by navigating to Settings » Software update and tapping on Download and install. If you don’t want to wait for the OTA update, you can also download the latest firmware file for your device from our firmware database and flash it manually.