New video is out! Let’s check out the Galaxy S22 running the June update 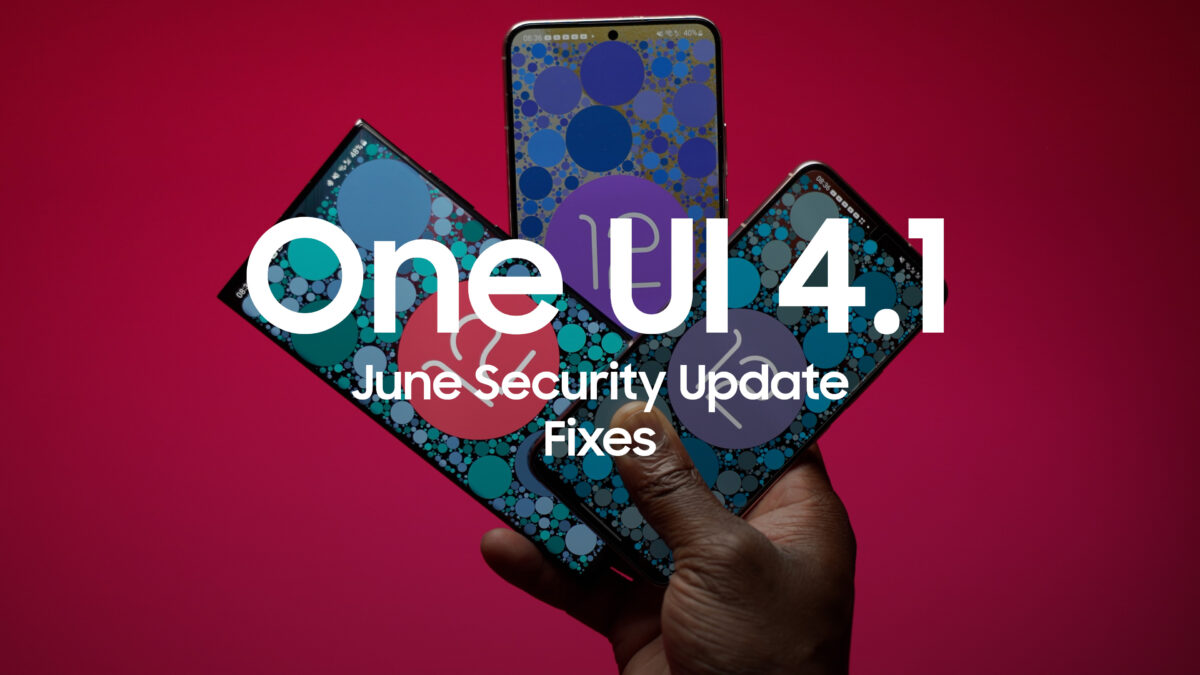 The Galaxy S22 series has had some ups and downs since its debut earlier this year. But things have continued to improve with every new firmware version. The June update seemingly addresses most of the hiccups that kept Galaxy S22 customers away from an otherwise stellar user experience. So, now might be the best time to take the new firmware out for a spin in a new video.

The June 2022 update for the Galaxy S22 series carries firmware version S90xNKSU1AVF1. It weighs around 220MB for the S22 Ultra, while the base and S22+ models get a bigger file size at 1.5GB. The rollout began last week, with the update promising improvements to the camera.

We checked the camera app in our latest video below, and although we haven’t noticed any changes in terms of the overall look and feel, there may be an improvement to the shutter response. What do you think?

Many Samsung apps got updated through this new firmware, but most changes were done under the hood. Don’t let this bring you down because, on the bright side, the Galaxy S22 feels much smoother and snappier than it did before the June 2022 update went live. And the GSM stability issues faced by some users may have also been minimized.

Check out our video below for a closer look at One UI 4.1 on the Galaxy S22 series after the June 2022 update. Let us know in the comment section if any of the issues you may have experienced with the Galaxy S22 since the beginning of the year have been addressed by the latest Samsung firmware releases.