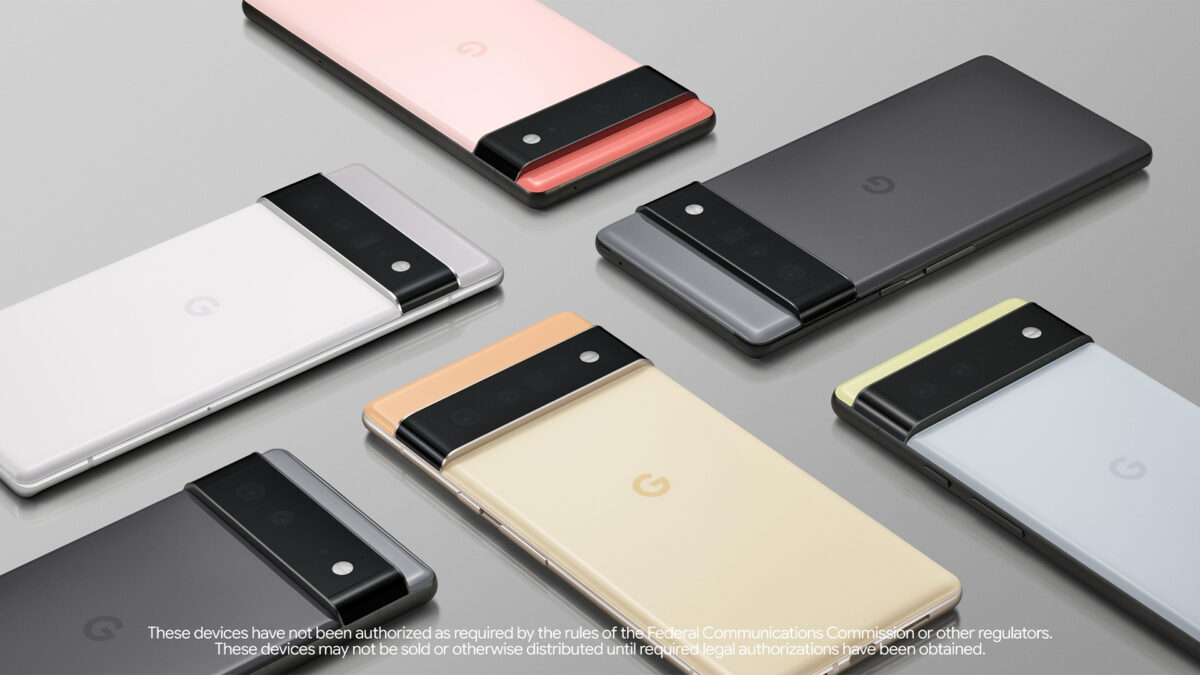 The Pixel 6 and the Pixel 6 Pro will be Google’s first smartphones to come with five years of software support. The information was revealed through leaked product pages of the upcoming Pixel phones on CarphoneWarehouse’s website (now pulled).

The software section on the product page mentions, “Pixel comes with at least 5 years of updates, so it gets more secure over time.” However, the terms and conditions section of the webpage mentions “Android security updates,” which probably means that the devices will get 3-4 years of Android OS updates and 1-2 years of additional security updates.

This is a year longer than what Samsung is promising for some of its mid-range and all high-end smartphones. Things are definitely moving in the right direction, but it is nothing groundbreaking. Apple releases 5-6 major OS updates to all of its smartphones, and we would’ve liked to see Google match Apple’s software support considering that it develops Android for the whole ecosystem. 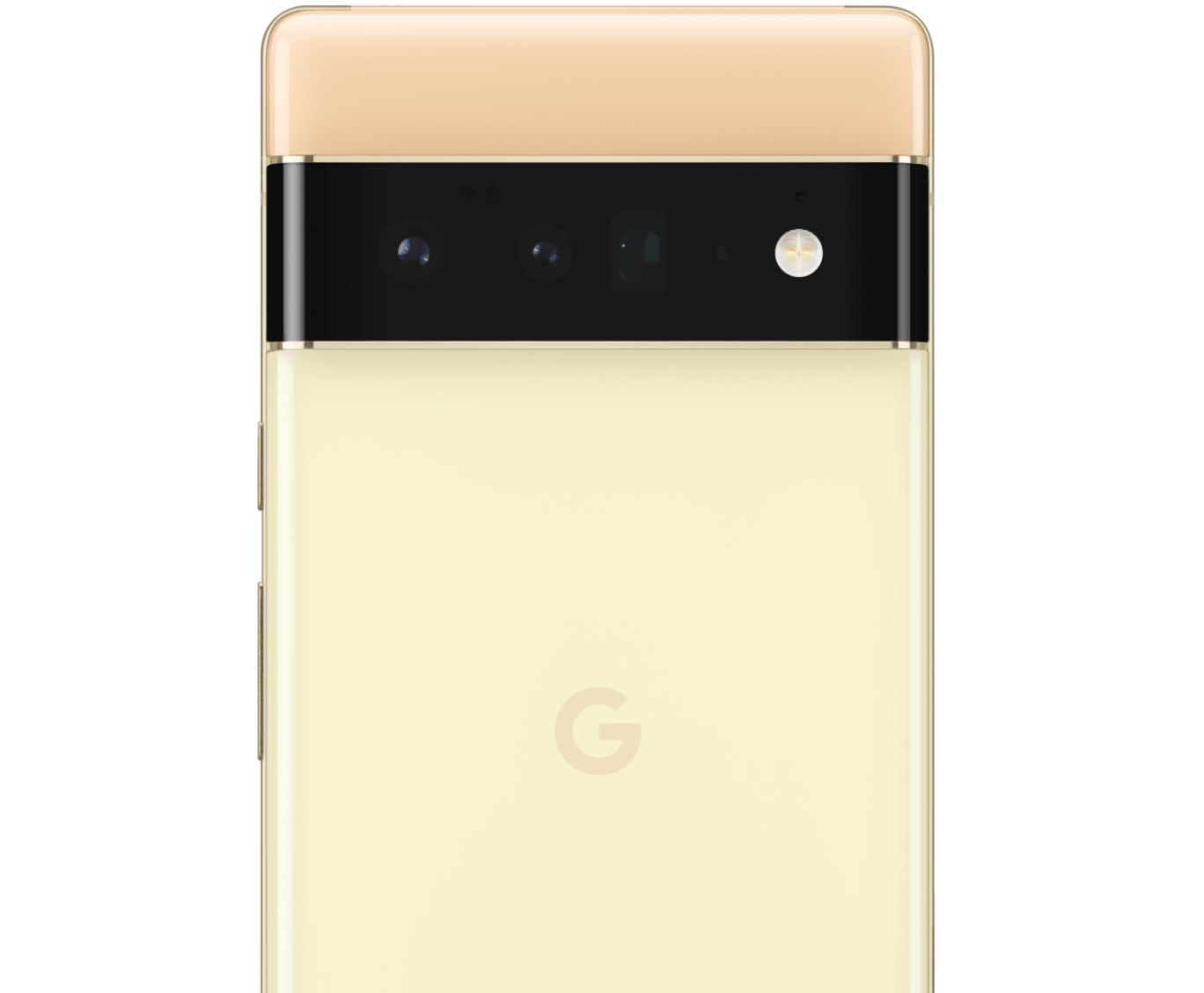 Based on their specifications, they can go head-to-head with most high-end smartphones from Apple, Samsung, OnePlus, OPPO, Vivo, and Xiaomi. Would you switch from a Galaxy smartphone to a Pixel smartphone for longer software support? Let us know in the comments section below.